Home » Homes and Gardens » Pregnant Lauren Burnham and Former Bachelor Arie Luyendyk Are Moving to Hawaii: 'Like a Dream for Us' Arie Luyendyk Jr. and Lauren Burnham are saying goodbye to the Arizona desert and hello to the beaches of Hawaii!

The couple announced their upcoming move with social media posts on Friday, revealing that they have purchased a home on the island of Maui.

The duo — who have been on a babymoon in Hawaii — also shared a tour of their new house in a YouTube video.

The two-story home sits atop a small hillside near the ocean and features a deck, four bedrooms and two bathrooms.

"This is like a dream for us," the former Bachelor added.

Luyendyk and Burnham — who already share daughter Alessi, 21 months — are currently expecting twins. The pair announced their pregnancy in December after revealing in May 2020 that Burnham had suffered a miscarriage. In January, they revealed that they are expecting a girl and a boy.

Last month, Burnham, 29, opened up about the differences between her current pregnancy and her first.

"This time around has been different to say the least," she wrote in an Instagram post showing off her growing bump. "The darkness that surrounds a loss is something not easily forgotten. The months of mourning, the months of hoping, to now, moments of worry."

"Even in the midst of something as beautiful as new life, that darkness finds its way in to remind me that it did in fact exist," she added. "It's tarnished the blissful ignorance i gleefully experienced the first time around."

Last week, Burnham shared a photo of herself cradling her bump on the beach (ostensibly from the Maui trip), writing in the caption, "happy girl.🌺" 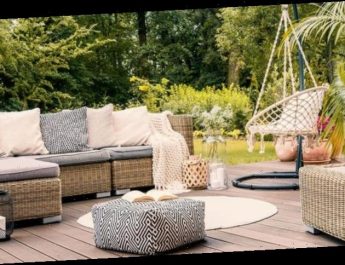 How to clean rattan garden furniture in time for Spring 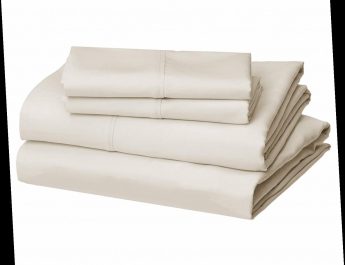 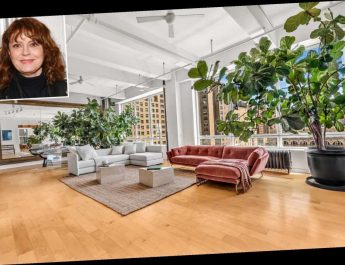 Inside Celebrities' Longtime Homes: See the Properties Meryl Streep and More Are Selling After Many Years