Home » Homes and Gardens » Prince Charles says £3.99 flower planted in Highgrove is his favourite – how to grow

Charles, 72, was interviewed by Simon for the last episode of the poet’s radio show, The Poet Laureate Has Gone to His Shed, in which guests are invited to talk about poetry, creativity, music, art, and the countryside. The episode will be aired tonight, August 28, on BBC Radio Four.

Charles and Simon spoke from one of the Prince’s main homes, Llwynywermod, in south Wales.

The former three-bedroom farmhouse sits on a 192-acre estate and is surrounded by the fields of Caerfyrddin, or Carmarthenshire, and the hills of the Bannau Brycheiniog, or the Brecon Beacons.

The stunning Welsh countryside spurred Charles to talk about his love of the great outdoors, and he recalled playing in the garden as a child with Princess Anne at Buckingham Palace.

The Duke told Simon: “My sister and I had a little vegetable patch in the back of some border somewhere.

“We had great fun trying to grow tomatoes rather unsuccessfully and things like that.

“There was a wonderful head gardener at Buckingham Palace, I think he was called Mr Nutbeam, rather splendidly.

“He was splendid and he helped us a bit, my sister and I with the little garden we had.”

Charles went on to speak about growing plants, flowers, and trees in his garden at Highgrove in Gloucestershire.

In 2015, the Prince’s staff shared he had enjoyed getting his then two-year-old grandson Prince George to plant a Balsam poplar tree at Highgrove.

Charles said: “The fun is to get grandchildren to plant a tree now and then see so they can measure themselves if you know what I mean by the size of the tree.”

The royal has planted flowers in Highgrove too, including delphiniums, which have grown up to nine feet tall.

He told Simon that these were his favourite flowers.

According to Gardeners’ World, delphiniums can reach over two metres tall and produce flowers in vivid colours.

These are usually blue, mauve, pink, white, and red.

Delphiniums are a cottage garden and border staple, as they mix well with other flowers, such as roses and peonies.

They have been known to grow in the UK for centuries and can even be bought in the supermarket or online for as little as £3.99.

But how can you grow them from seed in your garden?

Delphiniums are best grown in moist but well-drained soil in full sun.

Avoid windy spots as wind can blow the plants over.

They should be fed weekly with a high potash fertiliser and, after flowering, it is important to cut the stems back to encourage a second flush of blooms.

In autumn, mulch them with well-rotted manure or leaf mould, Gardeners’ World advised.

Delphiniums can be planted at any time of year, but spring or autumn is best in order for the soil to be moist.

If you care for your delphiniums well, they might end up reaching nine feet like Prince Charles’ flowers. 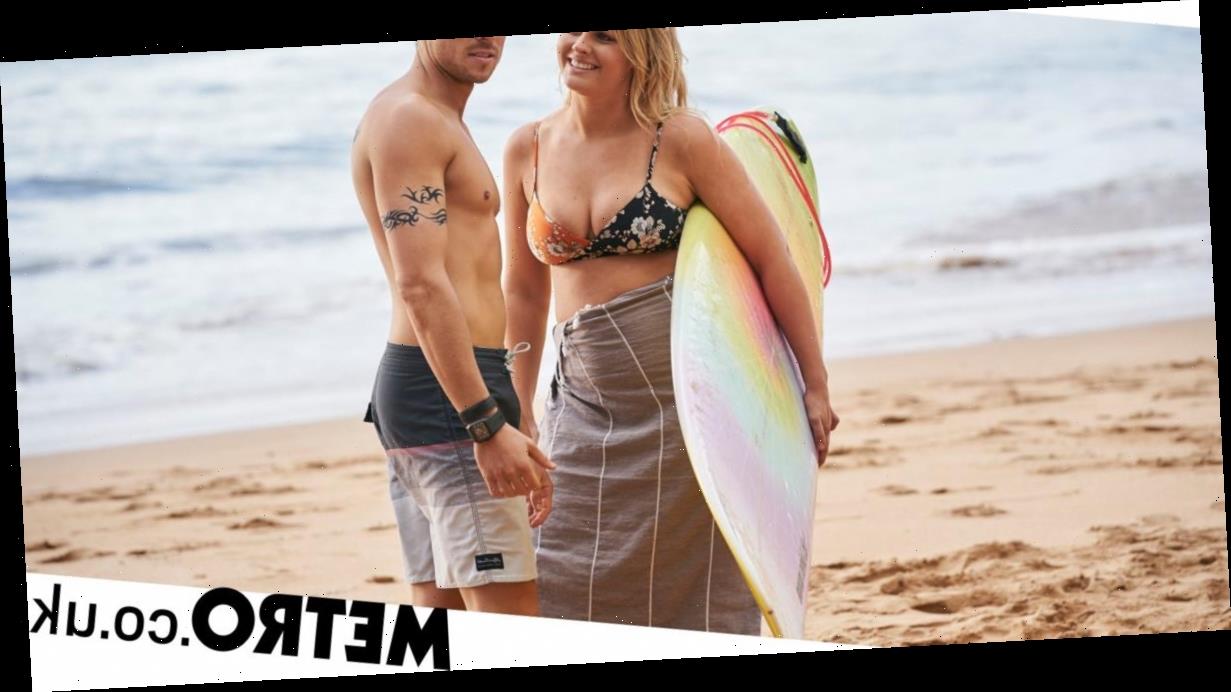 Spoilers: Is Ziggy friend-zoning Dean in Home and Away? 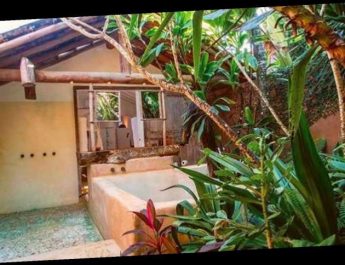 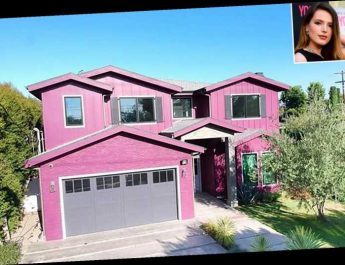