Prince Harry and Meghan Markle have unveiled various areas of their new home since moving to the US in June 2020, but this week marked the first time that we have been given a glimpse of their kitchen.

It came as the Duke of Sussex’s Invictus Games tournament was postponed for a second time.

Granted, the angle that he filmed from only gave fans a small peek, but it did confirm that the room is cream and is fitted with wooden cupboards and brass knobs.

Speaking alongside the Invictus Games competitors, Prince Harry promised fans that the sporting event would return “when the world is ready”.

Originally, the Games had been due to take place in The Hague from 29 May to 5 June, but organisers now hope that the tournament will take place in the spring of 2022 due to the ongoing pandemic.

The Duke and Duchess of Sussex share their home in Montecito, California, with their son, Archie Harrison Mountbatten-Windsor.

It is reported to have cost the couple approximately £11.2million, and features a grand total of nine bedrooms and 16 bathrooms. There is also believed to be a separate guest house with two bedrooms and two bathrooms.

Another room that the pair have revealed since moving in is their living room.

The Duchess of Sussex first appeared from the space for an episode of America’s Got Talent. It is decorated with cream walls and furniture, while personal touches include three prints mounted upon one wall – reportedly a gift from close friend Oprah Winfrey, a vase of flowers, candles, and several stacks of books.

A second living room of Prince Harry and Meghan Markle’s

A second reception room in the home features a large brick fireplace, white walls, windows with black frames and a tall house plant positioned in one corner. 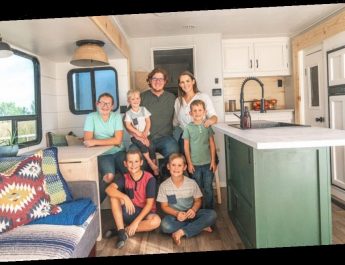 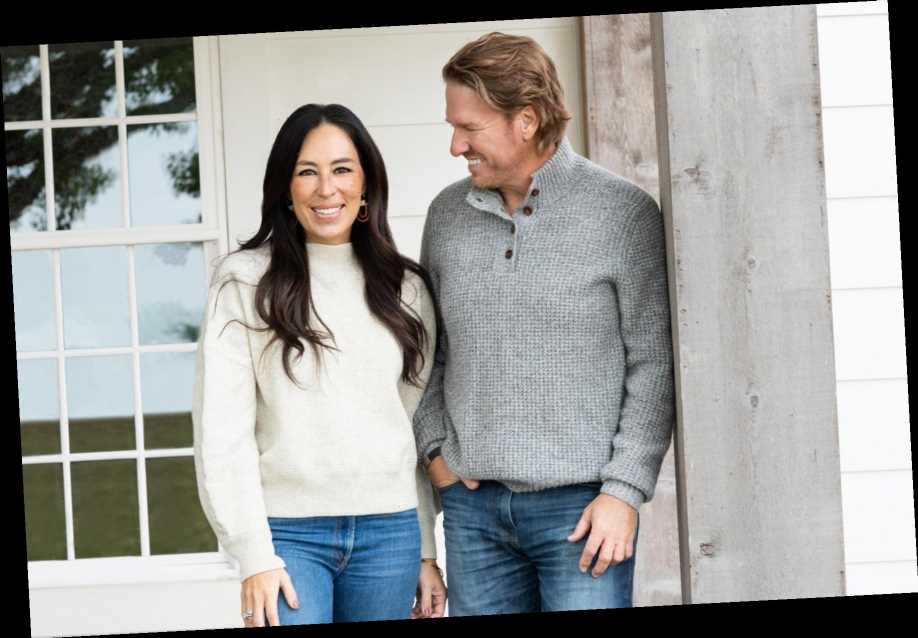 Chip Gaines Celebrates 17th Wedding Anniversary to Wife Joanna: 'You Really Are the Girl of My Dreams' 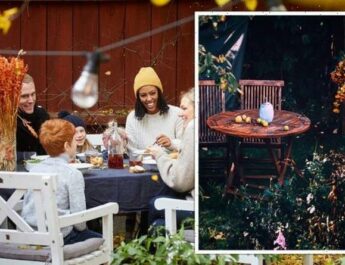 How to update your garden this Autumn: Top picks for a seasonal update to your space