There’s not much that’s normal about Prince William and Kate Middleton‘s London home – it’s a palace after all. But what’s rather unique about their bedroom at Apartment 1A inside Kensington Palace is that it is believed the royals sleep on the ground floor of the property rather than upstairs.

It has been revealed via the floorplan of their royal residence that they have two master bedrooms which are located on the ground floor. Most average homes tend to have the main bedrooms on the upper floors, but for the royal couple, these floors are mainly dedicated to their staff.

Of course, royal fans have never seen inside the couple’s private sleeping quarters, but they have been treated to glimpses inside other parts of their stunning abode.

SEE: Kate Middleton and sister Pippa’s £1.88million flat they lived in for free

GALLERY: When royals invite us into their homes

The Cambridges have a stunning home inside Kensington Palace

When the Obamas came to visit them, the Cambridges released images of the then US President and First Lady being welcomed into their regal home.

Their drawing room is very typical of a standard palace, featuring floral furniture, golden accessories and plenty of antique items.

Rather surprisingly, it has been reported that their children’s bedrooms have been decorated using IKEA furniture.

The children have IKEA furniture in their bedrooms

In 2018, during a visit to the National Museum of Architecture and Design in Stockholm, the Duchess of Cambridge told IKEA’s Head of Design, Marcus Engman, that she had chosen to fit Prince George’s room with IKEA furniture. The couple also opted to do the same for their daughter Princess Charlotte, and we can only presume for little Prince Louis too.

Naturally, Marcus was overjoyed, and said, “I’m proud that we can suit everybody. That’s what we want IKEA to be – for the many people of the world, both royalty and ordinary people.” It is believed the couple selected the mainstream brand for its durability.

We can only wonder what Kate and William’s own bedroom is like! 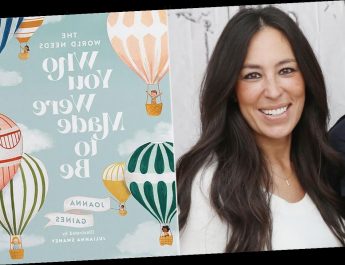 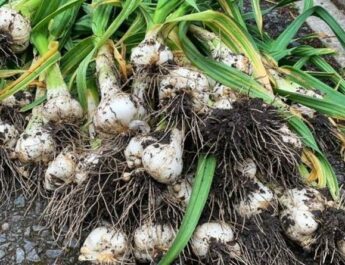 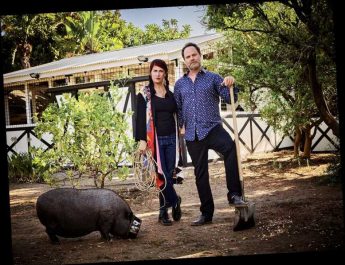