Princess Anne is neighbours with David and Victoria Beckham and Amanda Holden. The Princess Royal lives at Gatcombe Park in Gloucestershire, in between the villages of Minchinhampton and Avening, while David and Victoria and Amanda all own a property in Chipping Norton. The two locations are approximately a 50-minute drive away, but both fall under the Cotswolds district.

As well as Princess Anne, Zara and Mike Tindall and Anne’s son Peter Phillips and his estranged wife Autumn live on the grounds of the Gatcombe Park estate, making them neighbours with the Beckhams and Amanda, too. Meanwhile, Brooklyn, Romeo, Cruz and Harper all spend time at their country estate with their parents David and Victoria.

Princess Anne’s home in the Cotswolds

Both the Beckhams and Princess Anne also own properties in London, with Princess Anne maintaining a royal residence at St James’s Palace, and David and Victoria owning a property in Holland Park, believed to be worth £31million. Amanda owns a separate home in Surrey, which acts as her family’s main base.

David and Victoria Beckham’s home in the Cotswolds

Prince Charles and Camilla, Duchess of Cornwall, also live close by to Princess Anne in the Cotswolds, when staying at their country home, Highgrove House in Tetbury.

Amanda showed off the transformation of her Cotswolds cottage at Christmas

The closest neighbours of all, though, have to be Amanda and the Beckhams, who own houses in the same village of Chipping Norton. Amanda bought her home for £860,000 in 2012, while David and Victoria splashed out on their converted farmhouse in 2016. 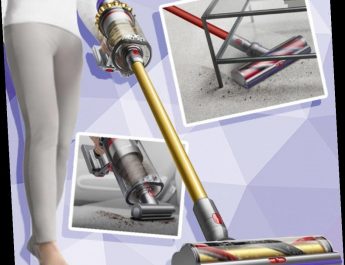 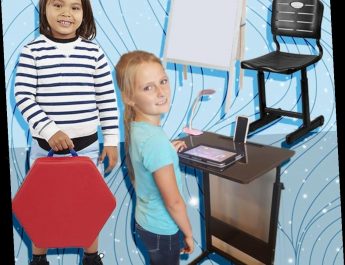 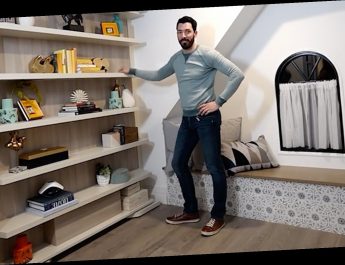