Home » Homes and Gardens » Rachael Ray Shares When She’ll Move Back into New York Home, Which Is Being Rebuilt After Fire

Rachael Ray is continuing to await the finished reconstruction of her New York home six months after it burned down in a devastating fire.

In a clip from Thursday's episode of The Rachael Ray Show, the 52-year-old celebrity chef, who has been living in a guest house on the property of her Lake Luzerne residence with husband John Cusimano ever since the home was scorched on Aug. 9, gave an update on how the repairs are coming along.

"So here is our bedroom," Ray said as she showed off the ongoing construction in the home. "This is the wall where I heard the fire climbing through the wall. At least you can see some bones."

In an joint on-camera interview, Ray and Cusimano, 53, said that they don't plan on living in the main home again "until it's done, done."

"No, let's stay down here for a bit," Cusimano added.

"We're gonna stay down here. It was not fun," said Ray with a laugh. In a recent interview with Entertainment Tonight, Ray opened up about the first time she reentered her home after the fire, which started in the 15-year-old chimney.

"Walking in there the first time was the worst…That was very surreal," said Ray.

She and Cusimano also told ET they don't expect their home to be finished until the end of 2021. In September, Ray opened up about the catastrophic fire on her talk show.

"On August 9th, my house burned," she said on a September episode of her show. "15 years of memories; 40 years of notebooks, drawings, thoughts, my life's work. In the years that I lived here, I learned an awful lot. In the few weeks since it burned, I think I've learned even more."

Following news of the blaze in August, Ray thanked her fans on Twitter for their well wishes, and showed gratitude to the firefighters who helped extinguish the flames.

"Thank you to our local first responders for being kind and gracious and saving what they could of our home," she wrote at the time. "Grateful that my mom, my husband, my dog… we're all okay."

Check here for the time and channel to watch The Rachael Ray Show in your area. 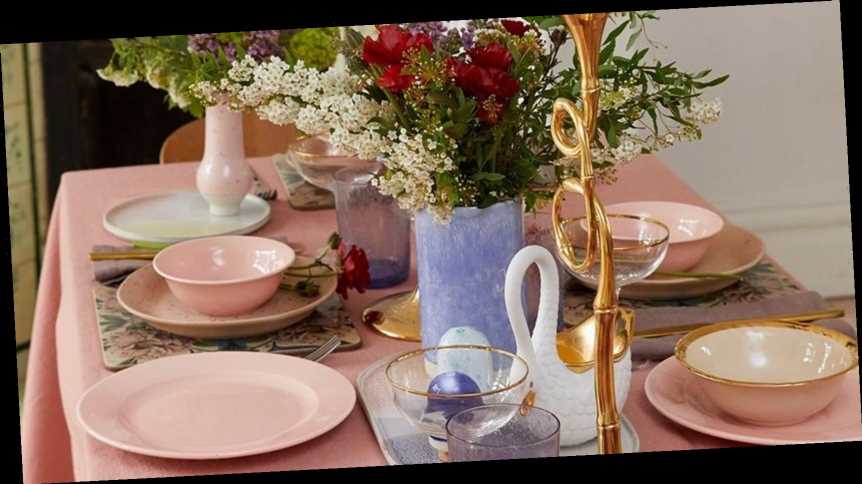 Tablescaping is the most overlooked interiors trend on Instagram, and we’ve fallen in love with it

When to sow radish seeds – the best time to plant radishes 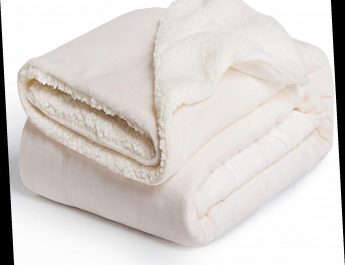