While Rebel Wilson has been prolific on Instagram, showing off the progress from her ‘year of health‘, it’s not very often fans get to see inside her jaw-dropping LA home – but on Friday she filmed herself poolside, dancing along with two friends.

The Pitch Perfect actress lives in a luxury $3million property high in the Hollywood Hills and the iconic backdrop was clear to see from the candid Instagram Stories clip.

Rebel had loud music blasting out into the night and she, along with two other friends, danced away by the edge of her pool to Good Vibrations by Marky Mark and The Funky Bunch.

In another post, this time uploaded to her Instagram feed, Rebel filmed herself toasting a s’more over her luxury outdoor firepit. The star was seen to be wearing a fluffy J Crew jacket to shield from the cold and jeans from Madewell.

Rebel warmed up by the fire during her fun evening

Rebel’s incredible pool glistened in the background and fans could also see an arrangement of sun loungers and tables – presumably for warmer days. It’s not the first time the actress has shown off her home’s stunning outdoor feature though, as back last summer she posed up a storm in her idyllic pool.

It’s not all pool parties and fun for Rebel though, as the star also uses her home as her office – now that she has announced she will become a children’s book author. Rebel told fans in a social media post that she had been upstairs in her Los Angeles home working on drafts of her Bella the Brave books. 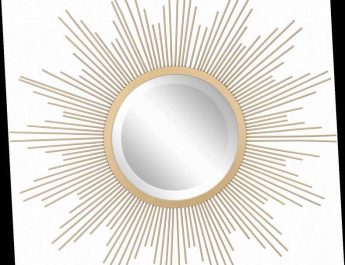 It’s Official: These Spring Decor Items Are Trending on Amazon, from Ceramic Vases to Plant Terrariums 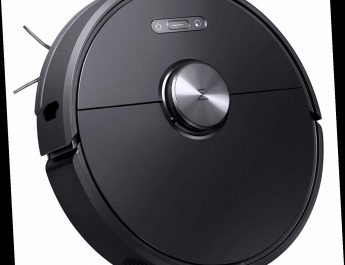 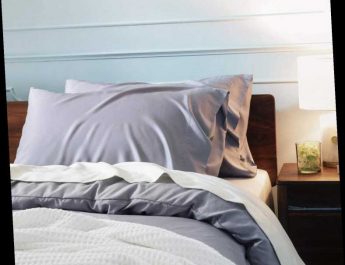 Even ‘Pillowcase Snobs’ Are Obsessed with This $13 Cooling Bamboo Set