World Art Daywas celebrated on April 15 to build awareness on creative activity. Ranjani Govind takes a look at the making of Thanjavur and Mysore paintings, now an intrinsic part of ethnic decor.

April 15 in 2012 was adopted by the International Association of Art, a partner of UNESCO, to spread awareness on art movements (in honour of Leonardo da Vinci’s birthday) that contribute positively towards society. Two royal painting arts in India, Thanjavur and Mysore, that faced survival issues, are dynamically being propagated by veteran practitioners and colleges of art. Their efforts to teach the intricacies to connoisseurs will help the heritage art live on and help indigenous Indian art get included in interior spaces.

While Thanjavur paintings are named after a style of painting that flourished in the temple town in Tamil Nadu under the patronage of the Maratha rulers in the 17th Century, the Mysore school of painting in Karnataka had the discerning patronage of the erstwhile Mysore royals. Both received an impetus when Thanjavur and Mysuru were emerging as centres of art, learning, music and performing arts. The two royal arts were recognised for their elaborate and ornate attributes. They were in need of revival once the dynasty rule ended in several parts if India. Gradually they were adapted by leading practitioners to suit a common man’s wall. Thanjavur and Mysore school of painting are now being taught for creating economic empowerment amongst the artists’ fraternity, while interior designers who feel the need to encourage Indian handmade art, recommend them forethnic interiors.

Raghavendra H. Kulkarni, professor of art and history, College of Fine Arts, Karnataka Chitrakala Parishath, says although the two schools may look similar, the themes in Mysore paintings reflect a comparatively fresher thought process adapted by the kings to bring in finer line drawings. They depict elaborate landscapes and darbar halls and elephants in contrast to the intensely rich picturisation of religious characters in Thanjavur paintings.

While the market for Thanjavur and Mysore paintings has gradually gained steam over the last 15 years, the royal artworks are increasingly part of one’s collectibles too. Stylised representation of characters from Hindu religious texts mainly fashioned the subject matter, with Lord Krishna remaining every artist’s muse. Thanjavur paintings are characterised by an iconic composition of glittering gold foils overlaid on delicate but extensive gesso work. They have an inlay of glass beads, precious stones and semi-precious stones, while the Mysore style differentiated itself with exclusive free-hand detailing and colouring with minimum superfluities.

Only artists with experience and skill can handle the innumerable aspects of handwork in these forms of painting, says Bharathy Harish, Coordinator of arts revival boutique Madhurya Creations, who not only sources these works from Tamil Nadu and Mysuru, but also re-creates them with the help of specialised artists. Madhurya has a large collection offered in its ongoing sale for commemorating World Art Day with Thanjavur paintings available from 6-inch x 6-inch to 12 feet originals seeped in heritage value.

The paintings havecarved wooden frames adding to their visual appeal, instinctively drawing you closer to scrutinise the minutiae embedded in the two styles. “Each offers its signature finer marks of merit,” says Bharathy pointing to the gigantic Vittobha Krishna with hands resting on His hips, the microscopic distinction of features in the Vishnu avatar or even the aquatic bird Hamsa (swan) done with inventive gold leaf decorations. “Only when one witnesses artists of the royal school lineage working with a hawk’s eye will one realise the amount of artistic sensibilities that determine the end-product,” adds Bharathy who has nearly 60 intricately worked pieces put up at the boutique till April 30, where one can shop online too (www.Madhurya.com). Madhurya undertakes customisation of Thanjavur and Mysore art for interiors with subjects to suit one’s décor and taste, “while maintaining the bygone dignity and piety.” The paintings are well-protected from termites as the sturdy frames have been termite-treated, and heritage pieces have had gold milk brushed for ensuring longevity in the foil work.

Says artist Thangaraju who has replicated several iconic Thanjavur works, “This is the age to replicate and revive so that people who cannot afford to bring home the originals can still enjoy them for art’s sake. Newer perspectives have come about in dealing with the base art while using modern materials. Instead of tamarind seeds that were used for gumming to the now used Arabian gum, from squirrel’s hair for brushes to speciality grass for having the finer lines come through, from vegetable and mineral dyes used as natural colours to chemical paints, many features have taken a modern twist. Originally embedded with precious stones and covered with 24-carat gold leaf, the artworks have travelled a long way, catering to customised demands in material, size and subjects for making them cost-effective,” says Thangaraj.

Mysore and Thanjavur paintings cost according to the size, frame and material used. They are available in a wide range from ₹1,000 to several lakhs. 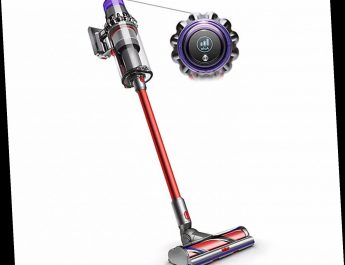 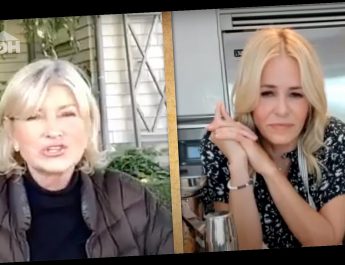 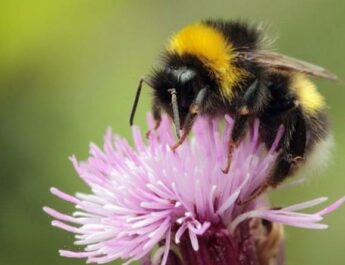 How to design a bee friendly garden no matter the size