Rihanna is waving goodbye to the London mansion she’s rented since 2018.

The stunning eight-bedroom home in St. John’s Wood, London was recently listed for $41 million and features a private lift, cinema system, home gym, and driveway with space for ten cars.

“It’s once in a blue moon that a property with links to such an iconic star comes on the market,” says Miles Shipside from property website Rightmove, which is marketing the 6,332 square-foot property for Aston Chase realty in London.

“The exterior of this double-fronted villa shines bright like a diamond, but the décor inside the gated home is wonderfully elegant and understated,” he adds. “It’s a remarkably charming property and one that befits a star of Rihanna’s global fame.” Rihanna reportedly moved to the British capital in 2018 to be close to her Fenty luxury fashion brand, which debuted its gender-neutral Fenty Skin campaign in August.

Speaking to the New York Times Style Magazine in March 2019, the Umbrella singer revealed that she liked living in the city because it offered the pleasure of “walking around the block” undisturbed – although she admitted, “I try to keep it a little incognito.” The dazzling white mansion was built in the mid-1800s and features a 90 ft. garden, his and hers dressing rooms, a self‐contained staff apartment, two open plan entertainment spaces, multiple family rooms and luxury bathrooms with an infrared sauna and steam shower. It's also just a stone's throw from Abbey Road Studios and the homes of Sir Paul McCartney, Emma Watson, and artist Damien Hirst.

“There might be some international Rihanna fans with deep pockets who would be keen to own not only the house she lived in but with the furniture she used too," Jeremy Gee, managing director of joint realtors Beauchamp Estates told The Times. "It is the ultimate piece of Rihanna memorabilia.” 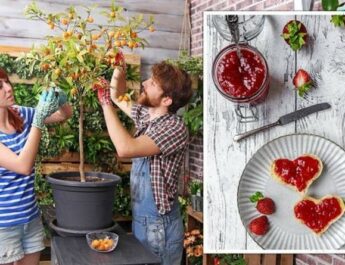 Top garden fruits for making jam: The surprising reason why YOU should make your own jam 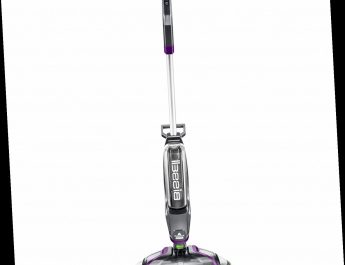 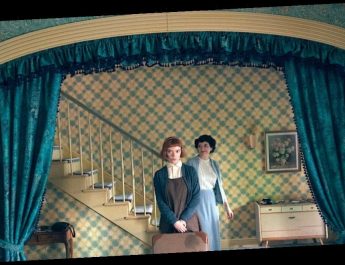