Victoria and David Beckham have been isolating at their country home in the Cotswolds during the coronavirus pandemic, and on Wednesday their son Romeo gave fans an unprecedented look inside his bedroom. Romeo took to Instagram with a live video from the space as he asked fans how they were doing during the lockdown period, but it was what we saw in the background that caught our attention.

On the wall above Romeo’s bed, he has one framed football T-shirt and another basketball T-shirt. At the end of his bed, he has a wooden cupboard beneath a black flatscreen TV which is mounted on the wall, holding several photo frames and two black folders.

The room is decorated with cream walls and carpets, and it looks as though it may be part of a loft conversion since the walls are vaulted at the windows.

When Romeo lied down, he revealed several cushions on his bed, including a velvet burgundy style, two cream velvet designs, and two brown and cream patterned pillows.

Previously, Romeo has shared several photos inside another bedroom at the home. This one is decorated with wooden panelling on the walls and beige rattan carpet, while furniture includes black wardrobes, a cream linen bean bag and a wooden bed frame.

Elsewhere in the home, the family have their own home gym, a tennis court, a plunge pool, a sauna and a home cinema.

So happy to have @brooklynbeckham home with us.We have missed you so much!! kisses @nicolaannepeltz ? x VB

Victoria and David’s eldest son Brooklyn has also just reunited with the family after spending lockdown with his girlfriend Nicola Peltz at her home in New York. Victoria confirmed the news with a post of Brooklyn on Instagram and the caption, “So happy to have @brooklynbeckham home with us. We have missed you so much! Kisses @nicolaannepeltz x VB.”

Brookyln’s girlfriend Nicola commented on the post with a series of heart emojis. 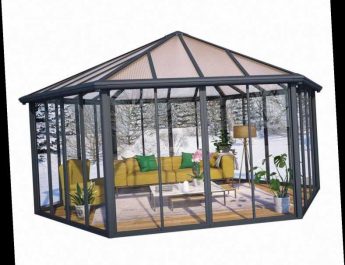 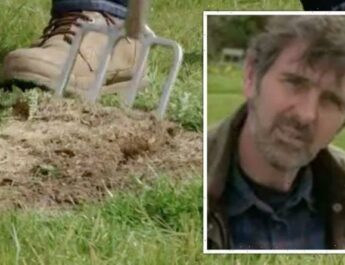 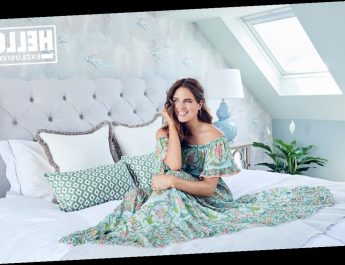