Buckingham Palace garden to open up to tourists

The Queen has lived at Buckingham Palace since she was crowned Queen in 1953, and raised all four of her children there. Her Majesty would regularly host garden parties in the official Buckingham Palace Gardens throughout her reign, and royal fans have always hoped to have the opportunity to visit.

Buckingham Palace Gardens were recently reopened to the public but visitors were less than impressed with the tourist attraction.

For the first time this year, tickets for a self-guided tour and a picnic at the 39-acre gardens went on sale.

The tickets which cost £16.50 for an adult or £42 for a family with up to three children were released in April but were quickly suspended due to ‘overwhelming’ demand.

Now royal fans have been aching to be allowed entry into the Palace after exhibitions were stopped last year due to the coronavirus pandemic.

The Palace website advertised the tour as a chance to soak up the ‘beauty and calm of this walled oasis’.

The gardens include a 511-foot floral border and plane trees planted by Queen Victoria and Prince Albert.

But royal fans flooded Tripadvisor with negative reviews and took to social media to alert their followers about the ‘out of bounds’ gardens.

One tweeted: “That’s lovely! Visited Buckingham Palace Gardens this morning. Fun to go there but a tad disappointing as a garden I have to say.

“One very long herbaceous border, a lake and a lot of grass is all you can see unless you pay more for a tour.”

Another comment read: “Buckingham Palace has opened its gardens for the first time this year.

“It really shouldn’t have bothered…we expected the garden to be spectacular, but it was totally underwhelming.

“Save your money and instead enjoy the much more interesting pubic royal parks – for free.”

Others were calling it a “rip off”, slating the size of the “long queue”, the stewards who are “constantly watching your every step” and how there are restricting “ropes everywhere.”

One visitor wrote on Tripadvisor: “The biggest feature was the shop. Very expensive tat.”

They concluded: “Feel robbed by the royals.”

A visitor who was hoping for an enjoyable picnic in the gardens tweeted a list of all the rules, saying the “fun is being managed.”

The rules meant no alcohol consumption was allowed, nor were glass bottles, knives, speakers or radios, barbecues, windbreakers or ball games.

Some royal fans enjoyed it more than others though. Visiting the palace has a 4.5 star rating out of five on Tripadvisor, with almost 30,000 reviews.

One review raved about “getting to see her majesty’s private garden” describing it as an “incredible experience”, before giving it five stars. 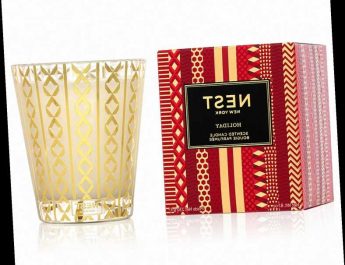 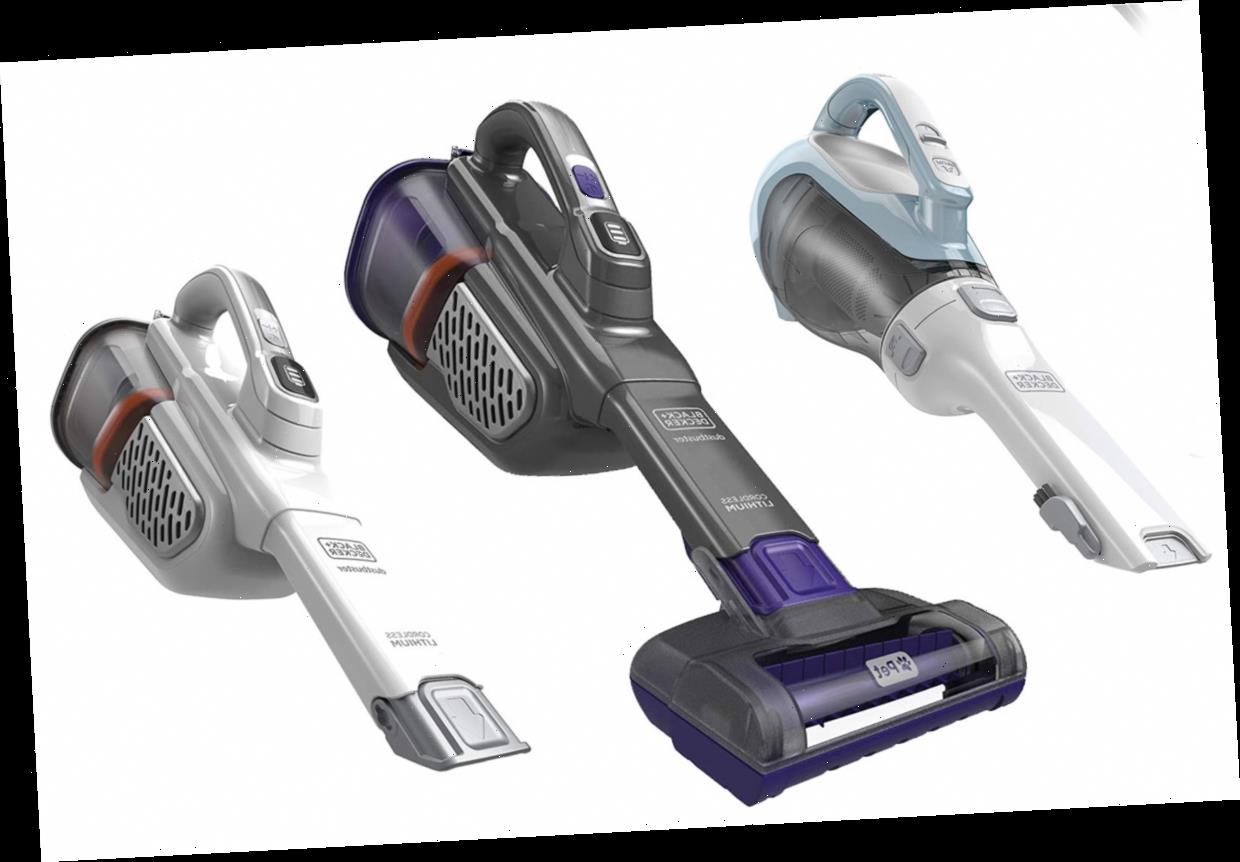 Amazon’s Best-Selling Black and Decker Dustbuster With 11,000+ Five-Star Reviews Is on Sale Today