The reality star, 37, "is a known real estate connoisseur," a source tells PEOPLE, and visited the properties with his agent Tomer Fridman, who also works with many members of the Kardashian-Jenner family. The source notes that Disick was looking "for his next buying opportunity" but did not disclose who that property might be for.

Hamlin, the daughter of Lisa Rinna and Harry Hamlin, joined the father of three for the outing. The pair have been spotted together several times since October when they walked arm-in-arm on the beach in Santa Barbara. They were also seen leaving Kendall Jenner's controversial Halloween party together. Disick split from girlfriend Sophia Richie in August after three years of dating.

House hunting is not an uncommon date activity for Disick. In a September 2019 episode of his house-flipping show Flip It Like Disick, he and Richie toured a $20 million home in Malibu, where he noted the greenery-shrouded property would allow him to “walk around naked all day! I could make my own nudist colony here," he joked.

Disick and Hamlin toured at least three properties, all with asking prices over $65 million.

Two of the homes are also represented by Fridman, including the Owlwood Estate, which is currently listed for a cool $115 million. The 9-bedroom, 12-bathroom, 12,201-square-foot house seen below was built in 1936 and is sited on 10 acres — the largest lot in the celeb-favorite neighborhood of Holmby Hills.

In addition to the Italianate mansion, the pristine property also includes an Olympic swimming pool, pool house and tennis court. Owlwood is co-listed by Fridman of Compass, and Drew Fenton of Hilton and Hyland.

Disick and Hamlin also visited an estate dreamed up by the now-divorced Mr. Chow restaurateur Michael Chow and fashion designer Eva Chow. The 30,000-square-foot home (below) down the street from the Playboy Mansion is listed with Fridman, Fenton and Carl Gambino of Compass for $65 million. The home's architecture, including soaring interior spaces scaled to fit the former couple's massive artworks, was inspired by the Reina Sofia museum in Madrid. The house was completed in 2005, has 9 bedrooms and 14 bathrooms, and sits on 1.1 acres.

Lastly, the pair toured a 31,000-square-foot estate (below) described in its listing as "fit for a mogul," also in Holmby Hills. The home, asking $69.95 million and listed with Fenton, features a two-story wood-paneled library, a formal dining room that can seat 20, and an indoor swimming pool among other over-the-top amenities. In addition to their outings together, Disick also recently popped up on Hamlin's social media. In a Thanksgiving post, she noted the Keeping Up with the Kardashians star was one of the things she was "thankful for."

In November, however, a source told PEOPLE that Disick is not in a rush to start dating again. "Scott is single, having fun and enjoying life. He is doing well and staying healthy," the source said, adding, "He hangs out with friends, including girls. He is not interested in dating anyone right now though." 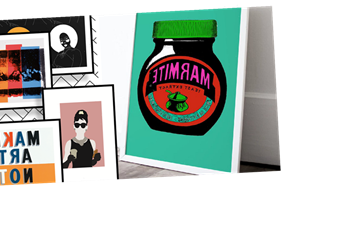 12 pop art-inspired prints to give your walls some colour 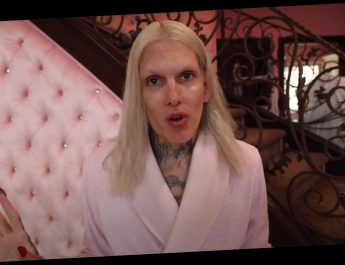 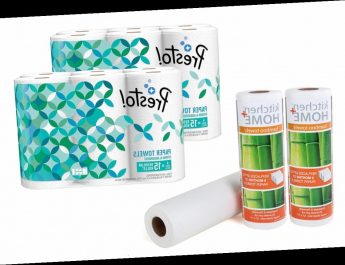