Anna Paquin and Stephen Moyer are offering fans a glimpse into their beautiful home located near Venice Beach, California.

In a new profile for Architectural Digest, the couple, who met on the set of True Blood, open up about their 7,100 square-foot residence, which they decided to list this summer with Halton Pardee.

Before their wedding in 2010, the stars purchased a bungalow and adjoining lot in Venice, hoping to expand as they grew their family. With the help of David Hertz, a longtime Venice architect, the couple, who share 8-year-old twins Poppy and Charlie, combined the bungalow, the vacant lot, and a duplex into one cohesive home — a task that took seven years total.

Their interior designer, Arabella McIntosh of Palm Beach Black, followed the couple's vision to decorate the home, which has a driftwood exterior.

“It’s always exciting to surround yourself with people whose taste you absolutely love, who you really trust creatively, then not micro-manage but actually let them come up with their creations and ideas, so you’re not getting a watered-down version,” Paquin, 38, told Architectural Digest. McIntosh said she was hired to decorate the home in June 2019 as the family was leaving for London for five months to film the second season of Flack, which is produced by their production company CASM and airing on Amazon next year.

"Steve’s brief was ‘banged up and lived in,’” she said. “And he specifically told me to leave some budget for some weird s—.”

The home features living spaces on the top and bottom floors, with bedrooms located on the second floor. The third floor contains a kitchen that opens up to the banquette dining area, as well as the family room and a large ocean-view rooftop deck.

The home also has a translucent photovoltaic solar canopy that filters and produces electricity from sunlight. To help fill the empty space on a first-floor wall by the ping-pong table, McIntosh had her mother, an artist from Australia, paint a close-up of Paquin's eye inside a large frame.

"I found it really spectacular and creative and cool, and I was bummed it wasn’t me that thought of it,” the actress said. Despite being "ready to move on," both Moyer, 50, and Paquin admit that the decision to recently list their family home was not an easy one.

“You put your heart and soul into these things, but letting go is really productive in terms of moving forward," said Moyer. "We feel like it’s time to see what that next chapter is.” 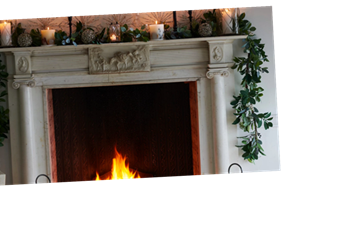 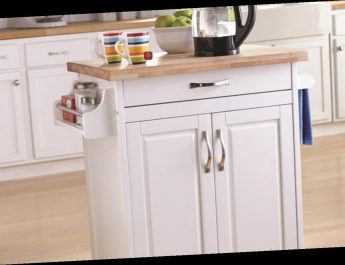