The married actors have bought a $26 million mansion in the gated Los Angeles neighborhood Beverly Park, according to the Los Angeles Times.

They had reportedly been browsing the area for some time and will join A-listers Eddie Murphy, Mark Wahlberg, and Denzel Washington, among others in the exclusive area

The seven-bedroom, ten-and-a-half-bathroom mansion was formerly home to baseball star Barry Bonds, who bought the estate in 2002 for $8.7 million and sold it over a decade later for $22 million. Last year the property went for $23 million and has been on the market for $30 million since October, the Times reported.

The main house includes a chef's kitchen with onyx countertops, a walnut-paneled office, a movie theater with a built-in snack bar, and contemporary finishes throughout.

Behind the home sits a two-story guesthouse, a sports court for basketball and tennis, an oval-shaped swimming pool, and a spa.

The estate is surrounded by lush greenery, including a tree-lined driveway and hedges.

Vergara, 47, and Manganiello, 43, also own a home in Beverly Hills.

The couple has been hunkering down together amid the coronavirus pandemic, which Vergara tells PEOPLE has allowed their relationship to thrive.

"Actually, we've been very good. It's like we haven't got under each other's skins," Vergara says.

"We can't complain, actually. We're all staying at home. I have a big house so I've been able to have my son, my niece, my husband and three dogs. We've been lucky that we've been able to be comfortable," she says of Manganiello as well as her son Manolo and niece Claudia, both 27. 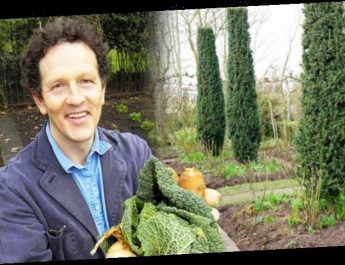 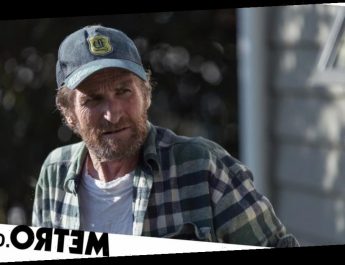