Home » Homes and Gardens » Some Toilet Paper Is About to Get More Expensive: Here's Why and What to Know Shoppers could soon be paying more for select brands of toilet paper and other consumers products.

On Wednesday, Kimberly-Clark — the maker of Scott, Cottonelle and Viva — announced that it's notifying retail customers in both the United States and Canada that it will begin to increase prices on some of its products by mid-to-high single-digit percentages.

The change in cost will be effective in late June and will affect the company's baby and child care, adult care and Scott bathroom tissue businesses. This change will affect Huggies, Pull-Ups, Depend and Poise, among others.

The increases "are necessary to help offset significant commodity cost inflation," Kimberly-Clark said in their statement.

Kimberly-Clark sells its products to an array of retailers, including but not limited to Walmart, Target, Costco and Amazon, according to CNN. The latest news from Kimberly-Clark comes about after paper goods experienced various shortages at the beginning of the COVID-19 pandemic, particularly last spring.

At the time, customers were left to buy whatever supplies they could find in stores that saw their shelves emptied out by customers.

Other consumer industries have also been affected by increased costs as well, according to a report from CNBC.

In recent months, J.M. Smucker increased the price of its Jif peanut butter in August before its competitors followed suit.

Elsewhere, General Mills — which makes Betty Crocker, Pillsbury and Cheerios, among others — announced plans last month to increase their prices in the months to come. 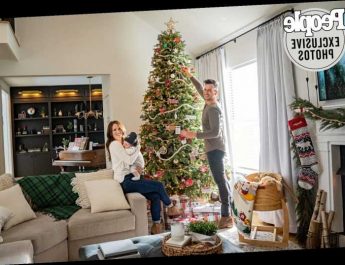 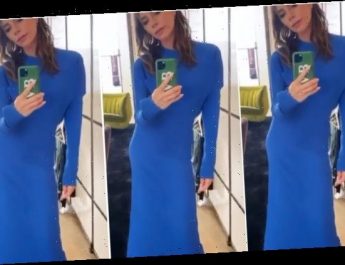 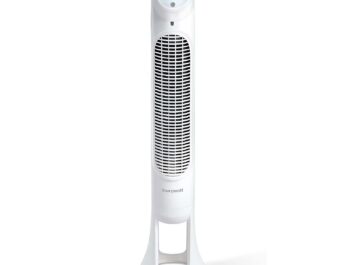