Home » Homes and Gardens » Spoilers: A cancelled wedding and a violent outburst in Home and Away 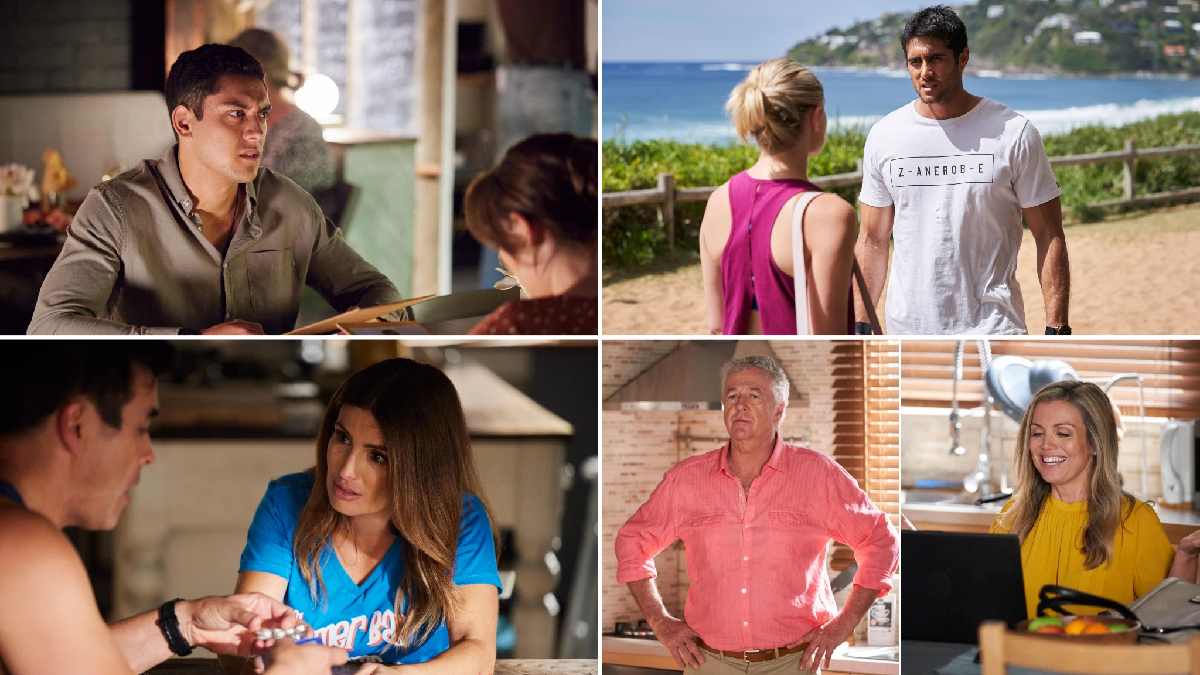 This week on Home and Away, Christian’s (Ditch Davey) strange behaviour reaches a climax when he ends up on a skydiving site, connecting with a stranger called Rachel (Marny Kennedy) who becomes gravely injured. As he becomes obsessed with her treatment in the hospital, Tori (Penny McNamee) is left wondering – is their wedding about to be cancelled?

Elsewhere, Mackenzie (Emily Weir), Ryder (Lukas Radovich) and Chloe (Sam Barrett) become locked in a business battle when the food truck goes live, and Justin (James Stewart) loses it with Leah (Ada Nicodemou) when she compares his behaviour to that of an addict.

Here’s what’s coming up on Home and Away from Monday, 28 June.

Despite his recent out of character behaviour, Christian’s wedding plans to Tori have been going ahead as planned. On the day they’re due to leave for Melbourne, he leaves to pick up his suit, knowing they’re on a strict time frame. However, as he speeds down country roads, he sees a sign for skydiving and turns in on impulse. As he begins chatting with a mystery woman called Rachel and goes in to book his appointment, we’re left wondering – has he forgotten all about his wedding plans?

Jasmine is excited to begin her new job as the unit manager at the ICU. However, she is shocked to see Christian suddenly appear with Rachel on a stretcher by his side. He is completely absorbed in treating what he suspects is her spinal injury, and Jasmine can’t get through to him at all. Knowing Tori is waiting for him to return home, she is forced to call her friend herself and tell her that Christian has suddenly shown up in the hospital, having apparently forgotten all about his wedding…

Alf has been struggling with an ever-increasing workload in recent weeks, spread across his jobs at the Surf Club, bait shop and caravan park. His situation is made worse when Nikau resigns from his job at the bait shop, leaving him in the lurch. Although Roo steps in to help, the pair are suddenly left trying to deal with an ugly argument between Chloe, Ryder and Mackenzie. Although Alf manages to convince Ryder to do the right thing, when he gets up he suddenly feels dizzy. Is Alf hiding health problems?

Justin is facing increasing difficulties to hide his painkiller addiction, and he deals with his frustrations by lashing out at other people. His first target is Ziggy after she witnesses him getting violent at the garage, and he then moves on to Christian when he gives Tori bad news, reacting by smashing crockery off the dining table. When Leah suggests his behaviour is similar to Brody’s when he was addicted, Justin completely loses it…

Nikau is becoming more thoroughly immersed in the life of a model, returning from his photoshoot in the city to set up some social media content so he can improve his online presence. He asks Allegra to help him out, and is surprised when she only posts photos of her meals, barely eating it herself. She tells him the industry looks harshly at bodies, passing him over a special mixture her friend makes to suppress appetite. Will he take it?

Ziggy is fired after a heated confrontation with Justin

Justin has recently lost it with Leah after she suggested he has been behaving like Brody when he was addicted, and unfortunately for Ziggy she ends up in his firing line. When Ziggy speaks with Leah about her concerns following his outburst in the garage, Leah doesn’t reveal all of the details. Wanting to be there for her friend, Ziggy tries to find out more from Justin himself, but all he does is accuse her of barely being in work, making the decision to fire her and leaving Ziggy devastated.

Mia has a surprise proposal for Tane

After covering Ari’s shifts at work while he was recovering from his hospital stay, Tane has been at a loose end with employment and recently decided to help Alf out on a temporary basis at the bait shop. However, he knows the work isn’t permanent. One evening he returns home and Mia has news which leaves him embarrassed – she’s discovered the post-it note he left at the gym a few weeks ago where he asked about the job she ended up being hired for. However, she offers Tane a job at the Gym in response – will he take it?

When Mackenzie returns to the Bay she is outraged to find Ryder and Chloe parked up outside Salt with their new food truck business. Recognising the threat to her own business, the three engage in a heated argument until Ryder decides to move the truck so that Alf isn’t dragged into it.

However, Chloe soon comes up with an act of revenge while they’re in Salt, suddenly screaming that there’s a rat and causing the customers to flee. 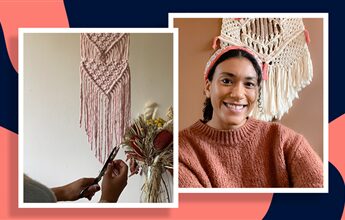 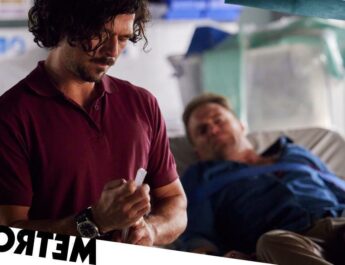 Spoilers: Christian dies after lethal overdose in Home and Away? 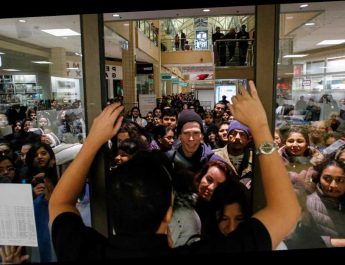