Home » Homes and Gardens » Spoilers: A female body is discovered floating in the Bay in Home and Away 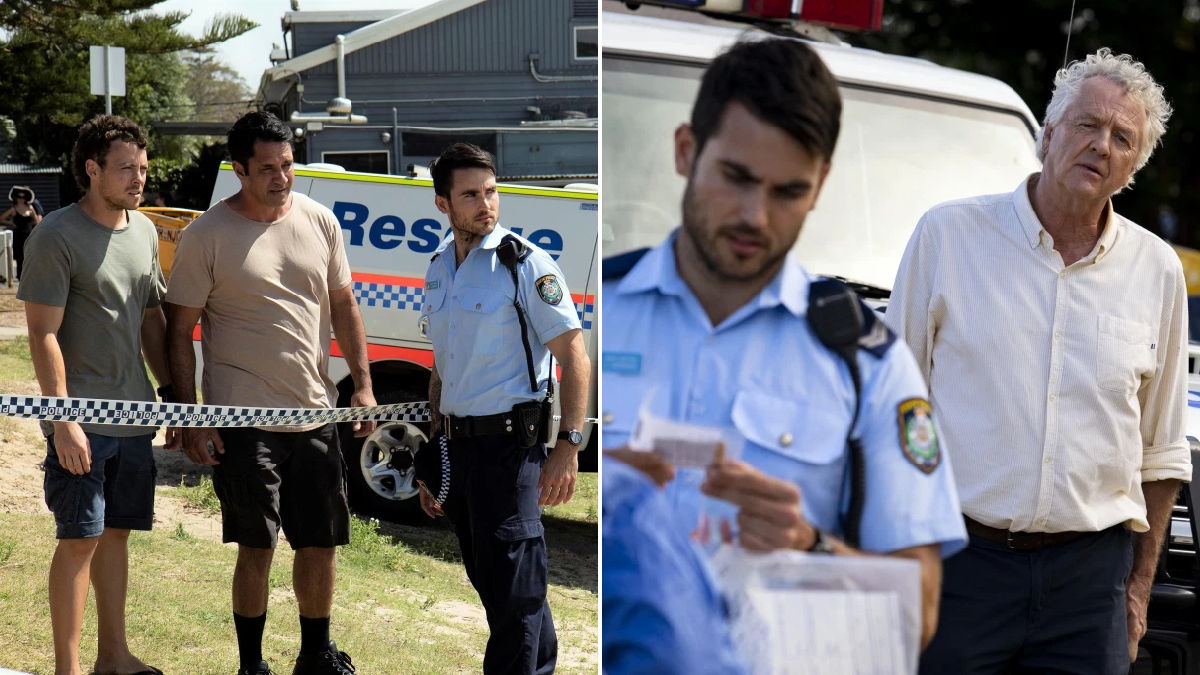 Dean (Patrick O’Connor) has become increasingly concerned for the whereabouts of his sister Mackenzie (Emily Weir) , who hasn’t been seen for a number of days. Nobody has seen her, and his fears rise when he finds her phone behind a sofa cushion – she is usually never seen without it.

Eventually, he decides there’s nothing for it and goes to the police station. He hopes the cops will tell him it isn’t a big deal, but newcomer Cash (Nicholas Cartwright) says if he is concerned they should act accordingly and Dean fills out a missing report.

Dean isn’t the only one paying a visit to the station, as Stephen (Bren Foster) heads to hospital after being beaten up by an erratic Justin (James Stewart) who believes he is having an affair with Leah (Ada Nicodemou). He tells Tori (Penny McNamee) that Justin is behind the attack, and the police are dispatched to arrest him.

Tori rushes to the station and is stunned by the reality of seeing her brother behind bars. She tells Cash he needs a night in the cell so he has a wake-up call about his behaviour. Cash tells her he will ‘take a while with the paperwork’ and Justin is left alone with his thoughts for the night.

The next day, Tori bails Justin out of the station just before Cash receives an alert – a body has been found floating in the Bay.

He rushes out to help with its retrieval and a crowd gathers on the beach. When Ryder (Lukas Radovich) tells Dean it’s a female body, he begins to fear the worst… 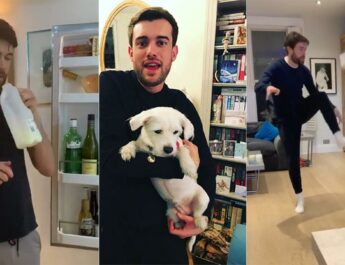 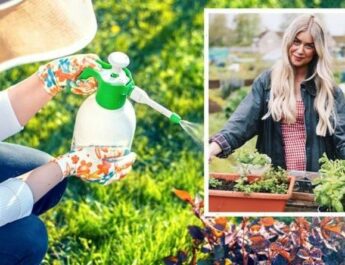