Home » Homes and Gardens » Spoilers: Angelo Rosetta returns to Home and Away after a decade

There have been plenty of people coming in and out of the Bay over the years, and it’s safe to say that Alf (Ray Meagher) has seen most of them. So when Angelo Rosetta (Luke Jacobz) shows his face again, Alf immediately recognises him outside the bait shop.

Married to Taylor Rosetta (Annabelle Stephenson), Angelo was previously a police sergeant at Yabbie Creek Police Station and he has a dark past.

First appearing in 2008 and leaving three years later, Angelo was the one to kill Jack Holden (Paul O’Brien). He also went into business with Darryl Braxton (Steve Peacocke), as the previous owner of Salt.

Angelo is looking for Colby (Tim Franklin), but runs into Bella (Courtney Miller) on the way. He is encouraging to her about how they will find her father’s killer, but Bella is rattled by Angelo’s persistence to track down her older brother.

Panicking, Bella rushes to find Colby, and he decides to grab the bull by its horns and meet with Rosetta right away. The pair talk in Salt, and Colby tries his best to portray the story which he has manufactured with Dean (Patrick O’Connor) and Willow (Sarah Roberts).

Convinced he will outsmart the lead detective on the murder case, Colby continues to tell everyone involved that there’s nothing to worry about, but in reality Colby is struggling with nightmares as he replays the final moments of Ross’ life over and over in his head.. 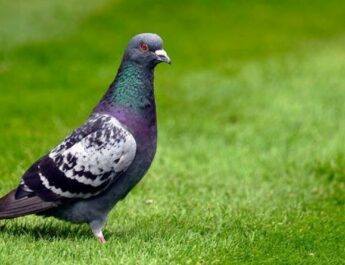 How to get rid of pigeons from your garden 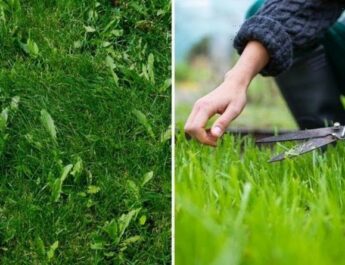 Lawn weeds: Six easy ways to get rid of weeds on your garden grass without using chemicals 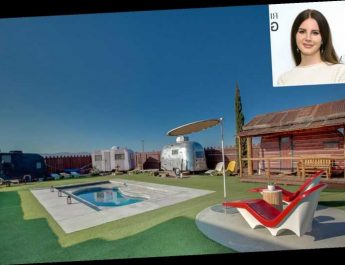