Home » Homes and Gardens » Spoilers: Ari and Colby fight over Mackenzie in Home and Away

Colby (Tim Franklin) and Mackenzie (Emily Weir) have been distant for a while after their on-off relationship ended again, and Mac has finally moved on by focusing on newcomer Ari Parata (Rob Kipa-Williams). Dean (Patrick O’Connor) has seen the pair together, and is keen to shift Colby into moving on too.

However, Colby has nothing on his mind but winning Mac back, unaware of his ex’s new love interest. Despite Dean’s protests, he perseveres with hanging around in Salt looking for Mac so they can talk.

He is momentarily distracted when Bella (Courtney Miller) and Nikau (Kawakawa Fox-Reo) enter the Surf Club, clearly on a date, and watches the pair until Bella tells her big brother to buzz off. As he does so, he sees Ari and Mac together, clearly in some kind of relationship.

Colby confronts Dean about why he didn’t tell him about Mac, and Dean is forced to deliver some hard truths about his friendship with Ari, compared with Colby. However, when Colby grills him for more information, Dean admits Ari was his cell mate in jail and Colby is outraged.

He decides to convince Mac that they should give their relationship a go, especially as she’s chosen to move on with an ex convict. However, when Mac’s firm no falls on deaf ears, Ari shows up and tells him he should leave. The two men square off – are they about to get into a fight? 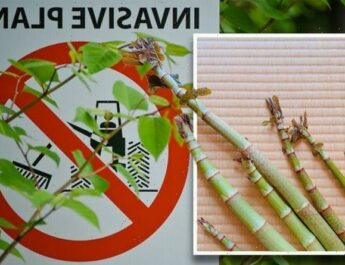 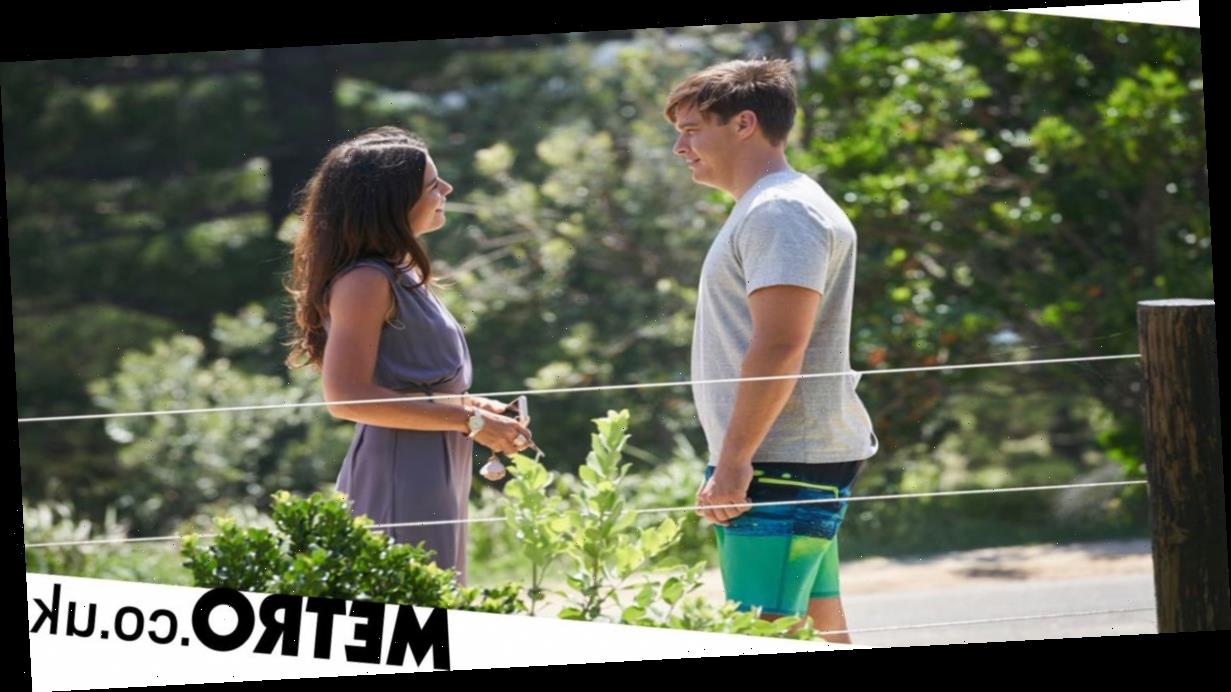 Spoilers: Ari discovers Colby and Mac together in Home and Away