Home » Homes and Gardens » Spoilers: Ari and Ryder have an aggressive confrontation in Home and Away

Ari (Rob Kipa-Williams) has been trying his best to keep his family – sister in law Gemma (Bree Peters) and nephew Nikau (Kawakawa Fox-Reo) – going since their arrival in the Bay, but their time has been rocky thus far. Forced to live in a motel and then a car after money issues, they are only just getting back on their feet.

After some time with Gemma and Nikau staying with Marilyn (Emily Symons) while Ari lives in the caravan park, the three are beginning to work again and save up for a deposit for a place of their own. However, when Leah (Ada Nicodemou) reveals she is ready to return to the Diner full time, Gemma’s shifts dry up.

This leads to tension between Ari and Nikau, as Ari is insistent that Nikau needs to get some guaranteed work – there is no certainty that his work at the bait shop will stick once Alf (Ray Meagher) returns from his honeymoon with Martha (Belinda Giblin).

However, Nikau reacts badly to his uncle ordering him to work at the construction site and takes off to stay with his other uncle. He decides he’s going to stay there now and not return to the Bay, staying the night while texting his mum a vague excuse.

The next morning, Ryder (Lukas Radovich) is on his way to work when he is met by the sight of Ari angrily striding towards him. He asks Ryder if he knows where Nikau is. Forced to lie, Ryder says no, but Ari isn’t buying it – and before too long, John (Shane Withington) is forced to step in to stop a physical confrontation… 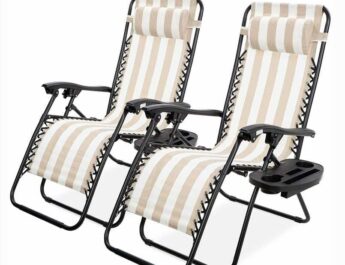 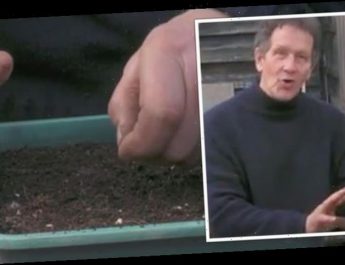 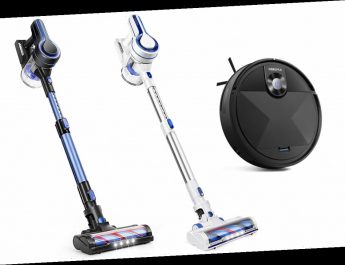