Home » Homes and Gardens » Spoilers: Ari’s daughter shows up in the Bay in Home and Away 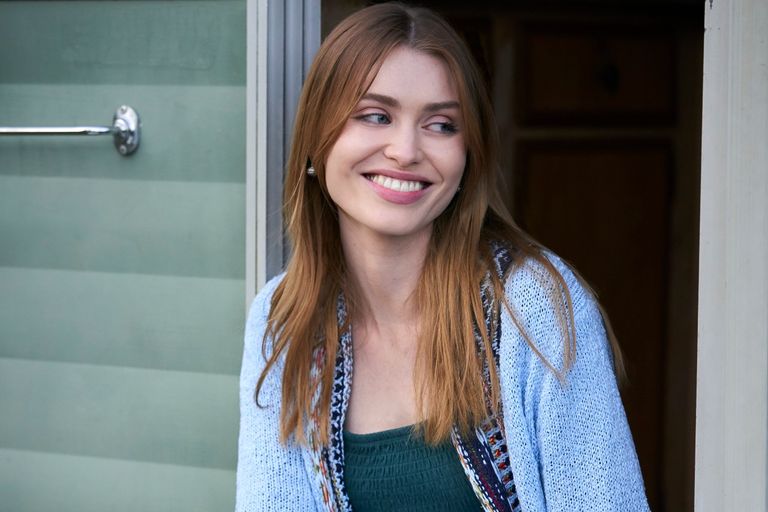 Ari (Rob Kipa-Williams) and Mackenzie (Emily Weir) have been in a good place lately, and the pair settle in to spend a day together. However, Ari is distracted by Nikau’s (Kawakawa Fox-Reo) return from New Zealand, where he reveals Gemma (Bree Peters) gave him his father’s Pounamu necklace.

That isn’t the only news Nikau has – he reveals that Chloe (Sam Barrett) is in town and wants to see him. Ari is left completely thrown, as he hasn’t seen Chloe in over eight years. All Mac wants to know is – who is Chloe? To her shock, she learns that Ari has a stepdaughter.

Debriefing in Salt with Ziggy (Sophie Dillman), Mac questions why Ari wouldn’t tell her about having a stepdaughter. Ziggy adds that his past relationship must be pretty serious if he considers himself to have a stepdaughter he was a parent to.

Chloe and Nikau go back to the Parata household together, and Ari suggests she call her mum. However, this is the last thing she wants to do. It turns out she is holding onto a lot of anger over her childhood spent without Ari.

To Ari’s shock, Chloe reveals that she didn’t even know he went to prison. Instead, her mum said Ari didn’t want to see them any more, and they moved away. Now Chloe wants to hang around in the Bay so she can reconnect with her Dad… 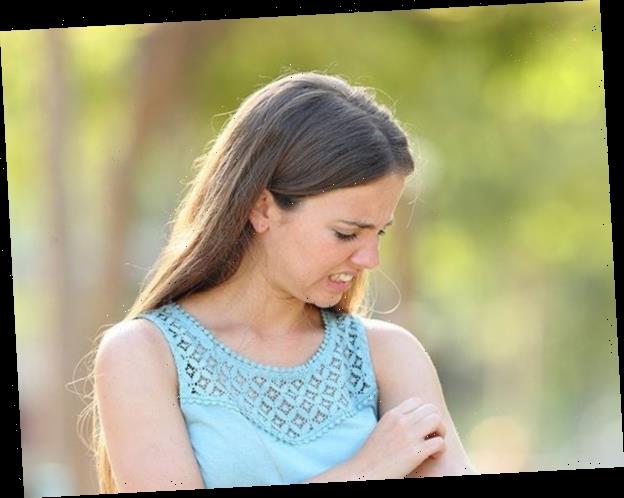 This Chemical-Free Hack Stops Mosquitoes in Their Tracks

Khloé Kardashian Is Selling Her Calabasas Home for $18.95M — See Inside!