Justin (James Stewart) has been struggling with his health lately after a shock collapse in his garage, where it was later discovered he has a growth on his spine which is causing him a great deal of pain and other worrying neurological symptoms.

Tori (Penny McNamee) takes matters into her own hands when Justin decides not to risk having an operation to remove it – as he doesn’t want to end up in a wheelchair. She calls Nina and arranges for Ava (Alice Roberts) to come and visit – much to Justin’s fury.

However, it’s too late to cancel and Justin is faced with hiding his condition from his daughter. To her confusion, Justin isn’t up for playing soccer on the beach as usual, and Leah (Ada Nicodemou) is concerned when Justin is clearly hiding a great deal of pain.

After being faced with the reality that he can’t do many physical activities he was used to doing with his daughter, Justin begins to reflect on his stance about the operation. Soon, Ava begins to question why she was asked to visit so suddenly.

When Justin tries to tell her over a special breakfast, he bottles it at the last moment. However, he eventually sits her down and tells her the truth – which leads to his daughter becoming very scared. She pleads with him to get the operation and Justin is torn – will he change his mind? 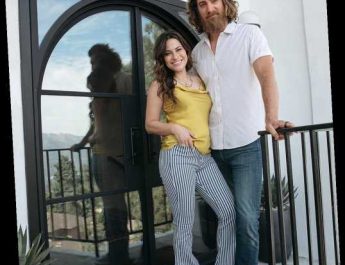 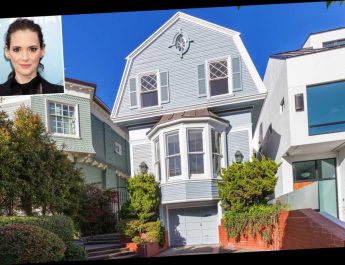 Winona Ryder’s Home of 25 Years Hits the Market for $5M in San Francisco — See Inside!