Home » Homes and Gardens » Spoilers: Bella and Nikau break up following betrayal in Home and Away

Bella (Courtney Miller) and Nikau (Kawakawa Fox-Reo) recently went on an adventure together after Bella decided she couldn’t cope with an upcoming police interview with Angelo Rosetta (Luke Jacobz). The homicide detective has been investigating the death of Ross Nixon (Justin Rosniak), her father, and wanted to go over her statement.

Not wanting to implicate Colby (Tim Franklin), she went away from the Bay with Nikau, but it wasn’t long before Mac (Emily Weir), Tane (Ethan Browne) and Ari (Rob Kipa-Williams) tracked the pair down. Reluctantly, Bella realises she has to face the music or Colby will only look worse – so she shows up at the station in the nick of time.

While Bella is able to stick to the story, both Willow (Sarah Roberts) and Colby worry about whether she will crack under interrogation – and Colby deals with his emotions by coming at her hard after she’s finished. When Bella admits why she ran away – and came back – was for him, he feels terrible.

Elsewhere, Ari and Tane are trying to figure out why Nikau ran away in the first place, and he’s struggling with the confrontation. He’s also dealing with unresolved anger about the fact Bella ditched him when he went to get help, considering it a betrayal.

When Bella talks to Nikau next, he brushes her off despite her pleading for forgiveness. He tells her he has some things to think about and walks away, leaving Bella convinced that she’s lost her chance at real love… 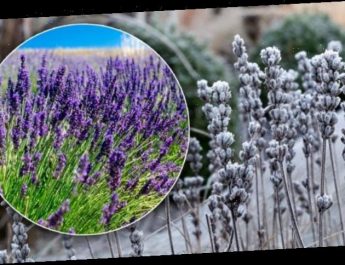 When to cut back lavender 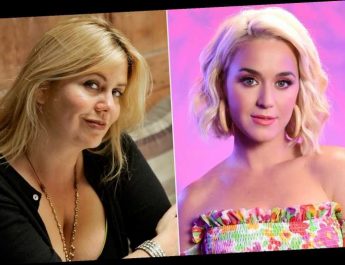 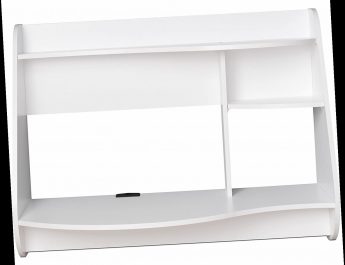 This Floating Desk Will Save You So Much Space, and It's 60% Off on Amazon