Home » Homes and Gardens » Spoilers: Colby is suspicious of Gemma’s behaviour in Home and Away

Events in the Bay last week saw shocking scenes unfold, as Leah (Ada Nicodemou) was faced with an attacker breaking into the Diner to rob the place. She was knocked to the ground by the hooded figure, who quickly stole away and left her traumatised under the table.

The event has a particular event on the Paratas, as their suspect past means they need to keep their heads down to avoid being looked at too closely by the police. This incident leaves Nikau (Kawakawa Fox-Reo) in particular rattled, as he makes plans to run away.

While Tane (Ethan Browne) manages to talk him down, Ari (Rob Kipa-Williams) is suspicious of the two of them and is half convinced his brother broke in himself to get some easy money. The two come to loggerheads when Ari confronts Tane, but they reluctantly decide to work together.

Meanwhile, as the investigation begins, Leah helps Colby (Tim Franklin) with the first steps. He carries out a routine sweep of fingerprints, and examines all of the Diner staff. As Gemma was previously a casual there, he decides to ask her if she will provide fingerprints too.

He is surprised to discover that, when he shows up at the door to make his request, Gemma simply asks him if he thinks she did it. When he says no, she refuses to give her consent to the fingerprints and closes the door in his face. Colby begins to get suspicious – does he need to look into the Paratas and their history with the law? 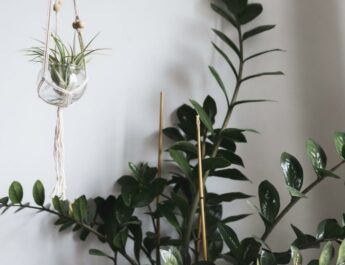 What is indirect light? And why do plants need it? We asked an expert to explain 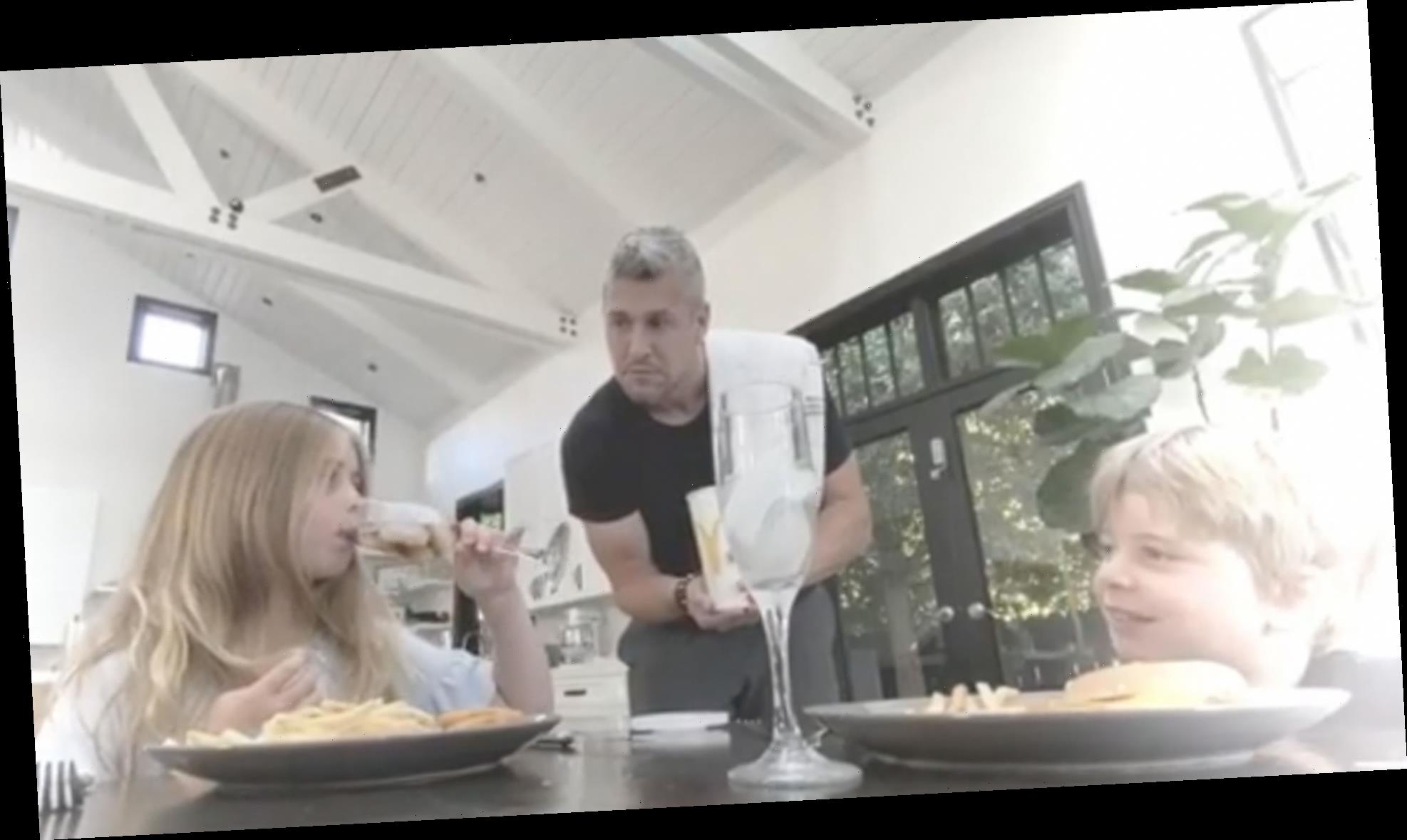 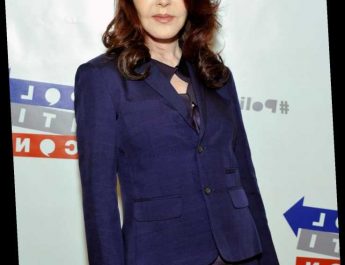