Home » Homes and Gardens » Spoilers: Criminal secrets, bad news and painful encounters in Home and Away 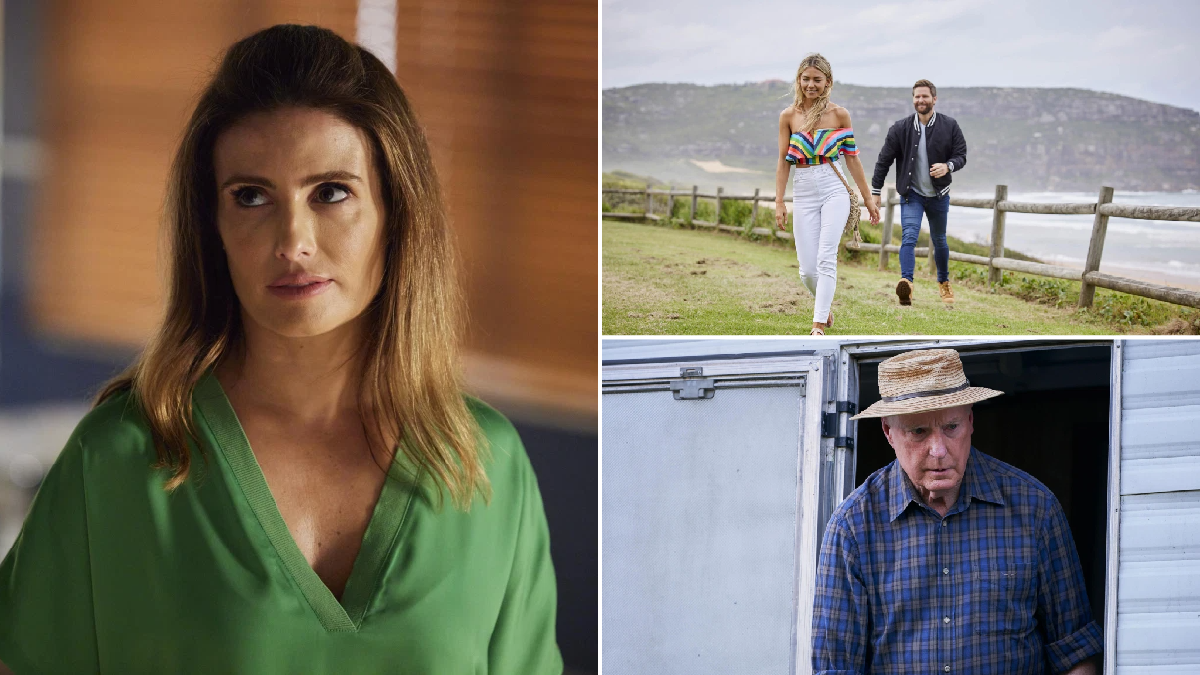 This week in Home and Away, Alf (Ray Meagher) continues with his hostility towards Kieran (Rick Donald), leaving Roo (Georgie Parker) and Irene (Lynne McGranger) despairing at how to make him get over his obstinacy. With Kieran particularly vulnerable, will the tension cause him to return to the bottle?

Elsewhere, Nikau (Kawakawa Fox-Reo) and Ryder (Lukas Radovich) get into a fight and Nikau gets violent. Later, he bumps into Bella (Courtney Miller) and tries to make amends, but Bella isn’t having any of it and delivers a furious statement that leaves him crushed.

Here’s what’s coming up for the week beginning Monday August 23.

Alf kicks Kieran and Roo out

Kieran finally shows up for his meeting with Alf, but Mr Stewart is less than impressed with what his stepson has to say. After learning that Kieran turned to a bottle of Scotch when he was stressed, he’s furious and wants him out of the house – even though Kieran didn’t drink any of it and used his support system. An indignant Roo says that if Kieran goes, so will she – but her statement backfires and she’s left following Kieran to a motel for the night!

Christian has recently admitted to Jasmine that he can’t stop thinking about Tori, and he tries to begin making amends by awkwardly suggesting to his ex-fiancee that they have dinner. However, Tori has other plans and swiftly declines. When Irene overhears Christian lamenting to Jasmine, she advises him to stop taking advice and do what feels right to him. Justin then advises him to stop being a wimp and just tell Tori the truth. This results in Christian showing up at the house, kissing Tori and the pair running off to the bedroom together…

Kieran moves in with Jasmine and Irene

Alf has made it clear he wants Kieran out of the house, which has left him and Roo in a dilemma as they stay in a motel. In the Diner, Irene notices the frosty reception Alf gives them both when they enter, and decides to step in. After speaking with Jasmine, the two women sit Roo and Kieran down and say they’re happy to have Kieran move in with them until the storm with Alf blows over…how will Kieran’s move pan out after his history with Jasmine, and will Alf be able to handle Kieran remaining in the Bay?

Nikau returns to the Bay after some time away to process the aftermath of his cheating scandal, his breakup with Bella and the end of his modelling career. Chloe tries to spend time with him, but he’s in no mood to be around people. The situation sours when Ryder shows up and begins having a go at him for hurting his friend. As Ryder continues to verbally attack Nikau, he turns around and punches Ryder in the jaw, knocking him to the floor – much to Chloe’s horror…

Leah hides a bag of money from Justin

Leah has been on edge since her ordeal in Stephen’s motel room and his subsequent arrest for Susie’s murder. Although her relationship with Justin begins to improve, especially now that he’s in recovery from his addiction, she appears nervous when Justin suggests he moves into the cottage at the bottom of the house. When he shows up there, he finds Leah looking furtive inside as she darts out with a

bag ‘that belongs to Tori’. In her room, Leah opens the bag, revealing Susie’s pile of cash – she stole the police evidence from Stephen’s room…

Emmett has bad news for Bella

Emmett has recently returned to the Bay after eye treatment following the food truck explosion, and has proven to be a solid friend and support to Bella in the aftermath of her painful breakup with Nikau. While Bella is distracted by her emotional turmoil with the upcoming exhibition, Emmett has additional drama as his flirtatious relationship with Mackenzie reignites. He then receives the phone call of his career – he’s being offered his dream job in New York. When he tells Mackenzie, they’re both left wondering – how will Bella take the news that he’s leaving when she’s so vulnerable right now?

Bella and Emmett return from their trip to the city, where they made preparations for the exhibition. Bella proudly hands out event invites to Dean and Mackenzie. However, her happiness is short-lived as she bumps into Nikau in the Surf Club. He is delighted to see her and wants to make amends, but Bella is in disbelief that he apparently can’t see the depth of hurt he has caused. Tane pulls Nikau away while Ziggy steps in to help Bella. However Bella takes a stand when Nikau comes back later, saying she is done with him and there’s nothing left to save. Nikau is crushed…

Kieran makes a breakthrough with Alf

Alf isn’t impressed after learning Kieran has moved in with Irene, and accuses Roo of passing the burden onto his friend. Meanwhile, Kieran is packing his bags – he doesn’t believe Alf will ever soften and he says he’s just causing trouble for everyone.

Roo manages to talk him down, but when his desire for a drink flares up it’s Jasmine who steps in….at the Diner, Roo is speaking with Irene when Alf enters. He shows Roo his phone – Kieran has texted, asking to meet up.

He decides to see what Kieran wants…will either of them get what they’re looking for? 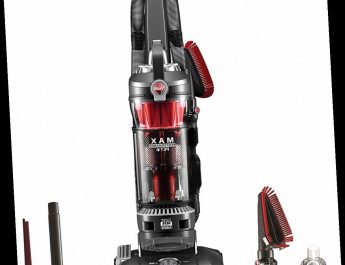 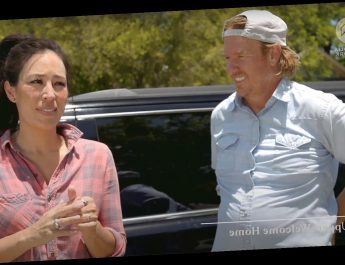 WATCH: Chip and Joanna Gaines Get Back to Work in First Trailer for New Magnolia Network Shows