Home » Homes and Gardens » Spoilers: Dean finds a blood-covered Mackenzie in Home and Away 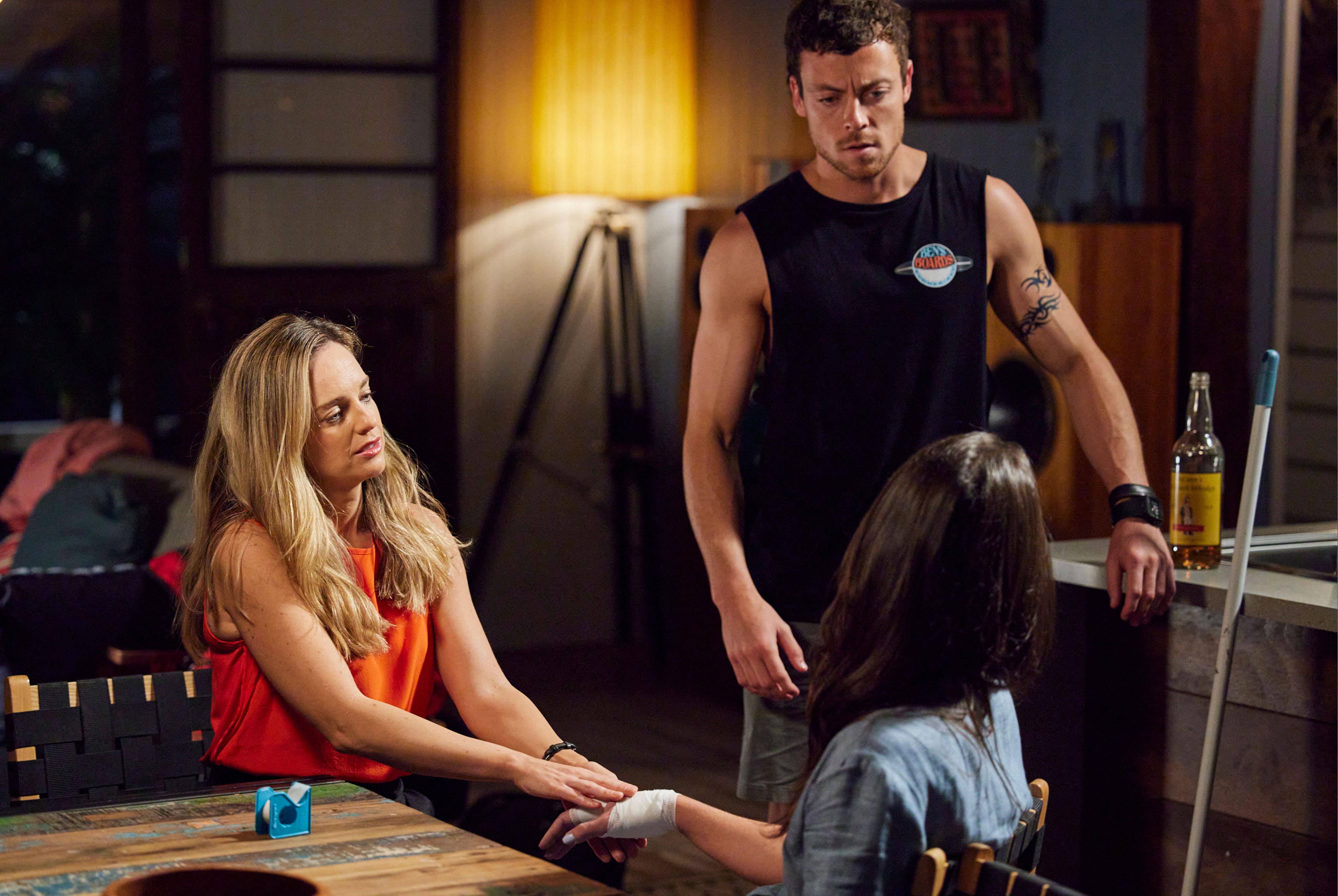 Mackenzie (Emily Weir) has recently been on a downward spiral following her ectopic pregnancy and breakup with Ari (Rob Kipa-Williams), with her situation only getting worse after she makes a move on her housemate’s boyfriend, Tane (Ethan Browne).

Ziggy (Sophie Dillman) is furious and immediately kicks her out.

After some time in a motel, Dean (Patrick O’Connor) takes her back to stay with him in the Pier Apartment, but Mackenzie won’t be trying to rebuild her life any time soon. Meanwhile, Ziggy has cooled down after some time apart and is beginning to feel concerned for her friend.

The concern soon turns to annoyance when she and Tane are in the Diner speaking with Irene, who reveals that Mackenzie has moved in with Dean. Ziggy takes out her frustrations on the boxing pads in the gym, while Tane reassures her she’s done nothing wrong.

When Ziggy and Mackenzie run into each other on the beach, Ziggy tries to make amends, but Mackenzie is clearly holding a grudge and reacts aggressively before walking away, leaving her shocked. In Salt, Jasmine wants to know what caused the fallout, but Mac glazes over the truth.

At home later on, Dean heads into the apartment and finds his sister drunk on the floor with a shattered glass.

Her hand is cut and bleeding, and she’s too drunk to realise what happened. She tells Dean to leave her alone, because she has no one anymore… 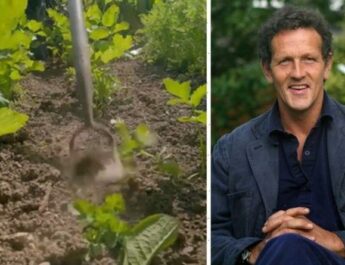