An explosive week is unfolding in Summer Bay, with Ryder (Lukas Radovich) working to make a gig night at Salt special with his Dad on the main stage. However, Roo (Georgie Parker) has cause for concern about his ability to perform when she catches Evan (Cameron Daddo) having a coughing fit. Is his terminal illness getting worse, and will it cost him his final chance to create a special memory with Ryder?

Elsewhere, Ben (Rohan Nichol) and Maggie (Kestie Morassi) both believe the other isn’t going to the gig, and so both show up in Salt. The event ends in disaster, with Nikau (Kawakawa Fox-Reo) unable to handle his mum being friendly with Ben at the bar. He ends up yelling at her in front of everyone, saying he knows where he will find her – back at the motel with Ben, like last night.

Maggie storms off, and Ben goes after her. However, their pent-up emotions explode into a massive fight, with a distraught Maggie asking Ben if her mistake with Marco (Tim Walter) was simply the excuse he needed to get out of their marriage.

Nikau’s outburst continues, with Gemma (Bree Peters) going to find him on the beach and learning even more bad news – he has quit his job at the bait shop with Alf (Ray Meagher). Tane (Ethan Browne) realises that Nikau isn’t just hurting because of his mum and Ben – he is also upset due to news from Bella as well as the fact his job is now gone.

Later, Leah (Ada Nicodemou) is heading out to Salt to meet Justin (James Stewart), but she goes to close up the Diner first. With all the lights off, she prepares to leave when a hooded figure comes in and pushes her to the ground, before robbing the place. Leah is left huddled into a ball, traumatised. How will she cope with another terrifying experience so soon after her last? 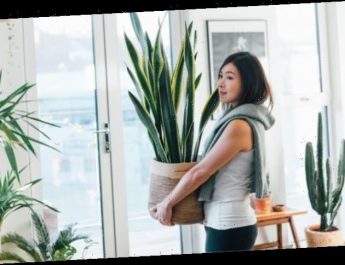 Gardening tips: How not to kill your houseplants 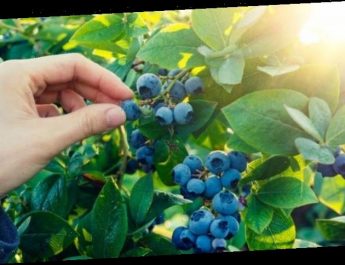 Blueberry growing guide: When and where should I plant blueberries?