Home » Homes and Gardens » Spoilers: Heath Braxton returns in River Boy showdown in Home and Away 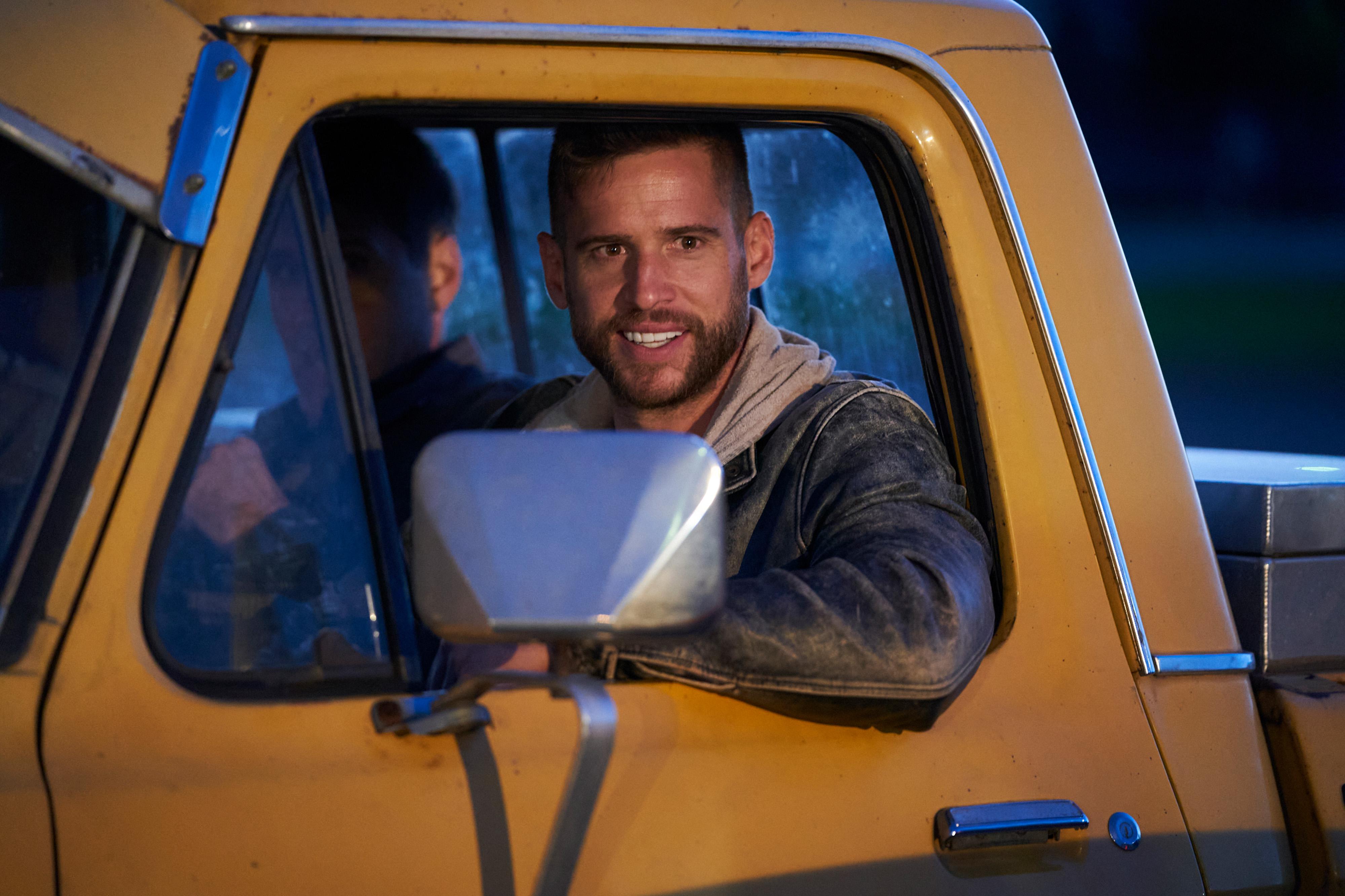 Ari (Rob Kipa-Williams) and Tane (Ethan Browne) have recently been forced into planning an armed robbery on a major property in the next town over, and they are bogged down with preparations – plus a hefty dose of fear. Unfortunately, their plans won’t remain secret for long.

Bella (Courtney Miller) shows up outside the room where the Paratas are planning their strategy, and overhears enough to know what they’re up to. She rushes to Salt and tells Mac (Emily Weir) what’s happening, with the grave news scaring and infuriating them both.

Meanwhile, Dean (Patrick O’Connor) suspects there’s something going on with the Paratas and he eventually gets the truth out of them. He realises their planned hit is on River Boy turf, and warns them they won’t take kindly to their plans. However, he also learns that Ari and Tane have been backed into a corner.

After some pressure from Mac to protect Ari, Dean makes a few calls and tells Ari and Tane they need to negotiate with the gang members pressuring them into the job. The Paratas call up Leon (Will McNeill) and Paul (Jack Finsterer), telling them they can’t do the job alone.

That night, Ari and Tane pull up outside the Reefton Lakes property. Before too long, Leon and Paul also show to help out. Then Dean appears in his own car – with a string of others arriving next to him.

A familiar face appears as Heath Braxton (Dan Ewing) and his boys approach the Paratas, Leon and Paul. A hefty fight goes down, with Heath barreling the men into his truck and driving them away to ‘teach them a lesson’ about stepping on a rival gang’s patch… 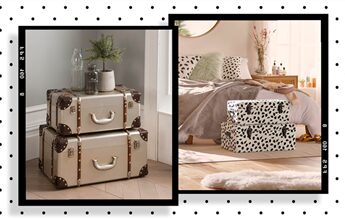 Stash all your clutter away in these stylish storage trunks 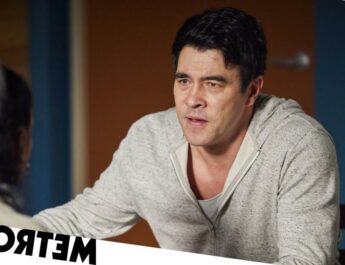 Spoilers: Police discover Susie’s smashed phone in Justin’s car in Home and Away 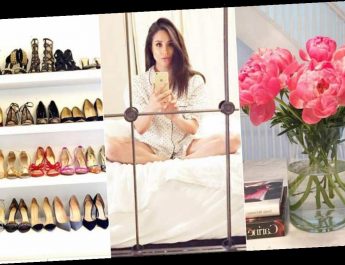