Home » Spoilers: Is newcomer Gus in love with Irene in Home and Away? 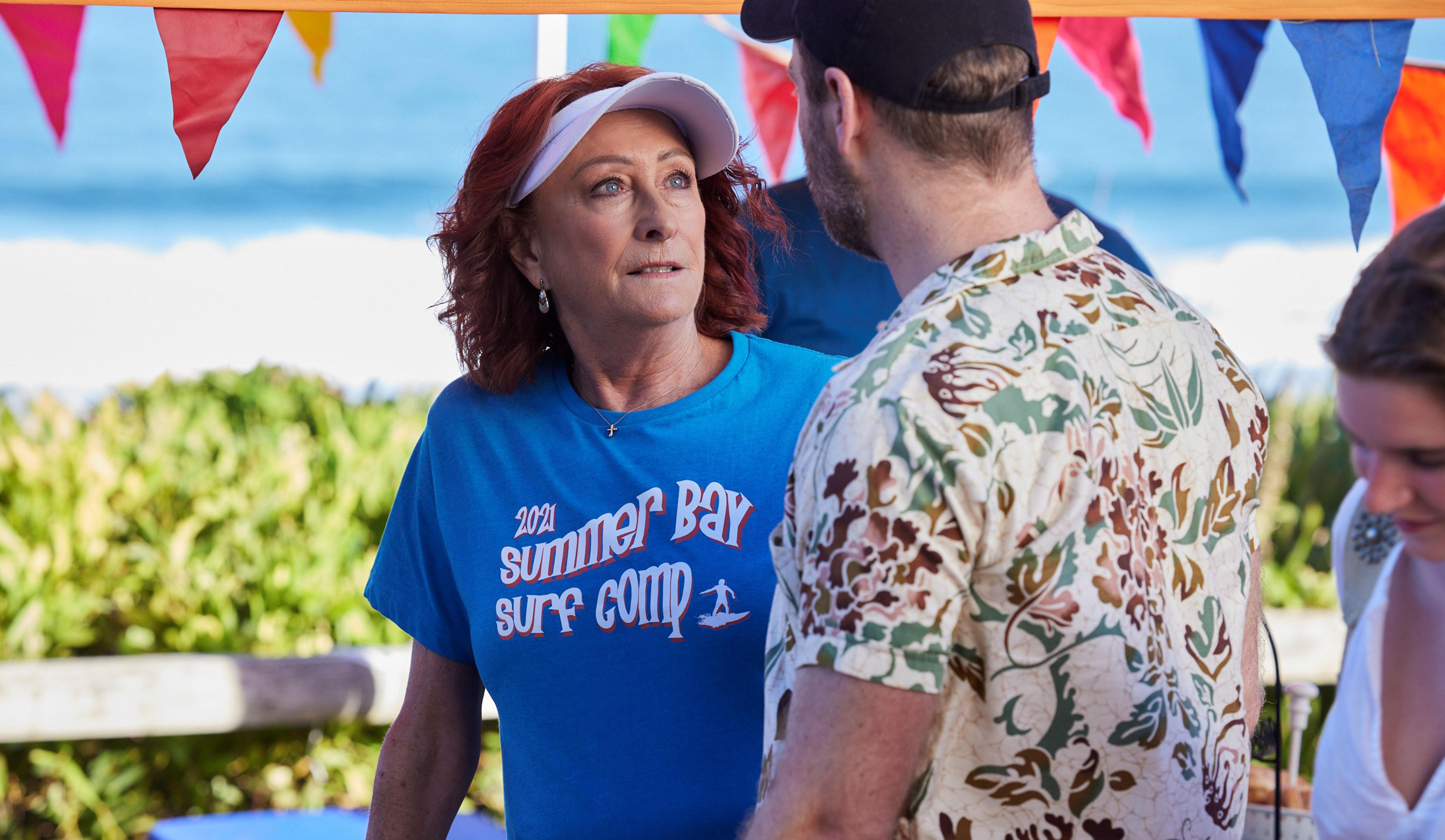 The day of the surf competition has arrived, and it leads to a number of curveballs for some Summer Bay favourites. While the event begins smoothly, it isn’t long before Roo (Georgie Parker) receives bad news – one of the martials has dropped out.

Roo persuades a reluctant Marilyn (Emily Symons) to take up the position instead, and she is tasked with getting the contestants to the marshalling area before the heats or they will be disqualified. Marilyn struggles with getting peoples’ attention until Alf (Ray Meagher) encourages her to raise her voice on the loudspeaker.

To Roo and Alf’s surprise – and growing annoyance – Marilyn quickly becomes a force to be reckoned with,  bossing everyone around and generally making a racket. To make matters worse, there’s bad news for Irene after she is asked to butter up the gold sponsor – Gus.

Irene quickly takes a dislike to Gus after he makes it clear he’s never been to Summer Bay and considers his investment to simply be a tax write off. As he gets heartily stuck into the free food, he soon takes a shine to Irene and tries to impress her.

To her dismay, Irene is forced to walk alongside Gus for the day as he talks nonstop.

However, when Gus brings up John (Shane Withington) and says he’s a fool to think he’d get a girl like Susie, Irene can’t stay quiet anymore and has some stern words for the gold sponsor. Is she about to lose a chunk of money for the Surf Club? 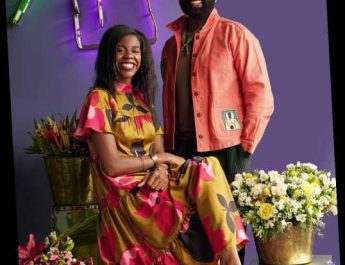 Beyonce's Florist Maurice Harris Teams Up with the Bouqs Co. on Bouquets to Fight Police Brutality 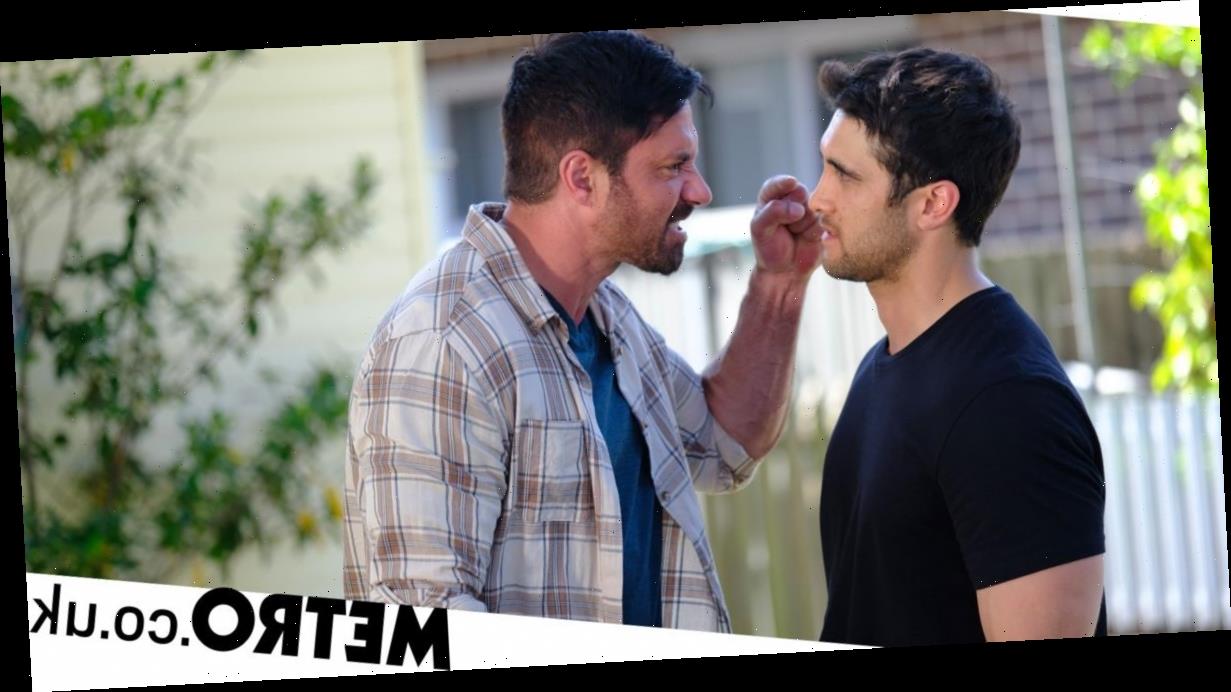 Spoilers: Ari and Tane face off in tense Home and Away scenes 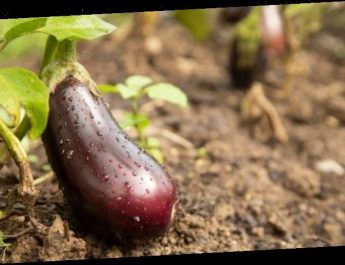 When to sow aubergine seeds