Home » Homes and Gardens » Spoilers: Mac tells Ari she has feelings for Tane in Home and Away

Mackenzie (Emily Weir) has been struggling with her feelings for both Ari (Rob Kipa-Williams) and Tane Parata (Ethan Browne) in recent weeks. Although she has been seeing Ari, she confessed to her brother Dean (Patrick O’Connor) that she is also attracted to Tane – which makes seeing him go off with Amber (Madeleine Jevic) difficult to watch.

After a rocky night at a club in Rifton Lakes, which saw Willow (Sarah Roberts) and Ziggy (Sophie Dillman) get caught up in a fight between Mac and Amber, the next morning sheds new light on Mac’s feelings as Amber twigs that she has a crush on Tane and tries to expose her.

Mac remains tight-lipped about the truth, but speaks to Ziggy about it – who warns her that a storm is coming. Meanwhile, Dean finds out about Ziggy’s black eye and the truth behind what caused it – but the couple are confused as to why Mac hasn’t told Ari about it.

Tane also becomes curious about Ziggy’s injury, and Ari catches them talking. He forces Mac to come clean, and Mac feels she has to tell the truth about her feelings for Tane – it was why the two women ended up fighting at the club, after all.

Ari is heartbroken by Mac’s admission, and tells her to leave. At Salt, Mac tells Dean that she’s convinced she’s blown it with Ari. Dean advises her to fight for who she wants – but is that her existing relationship with Ari, or a new one with his brother? 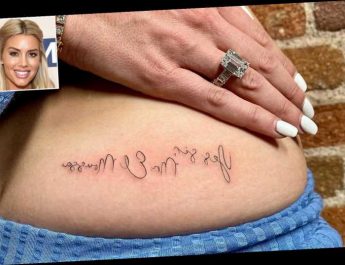 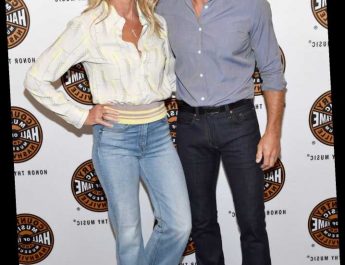 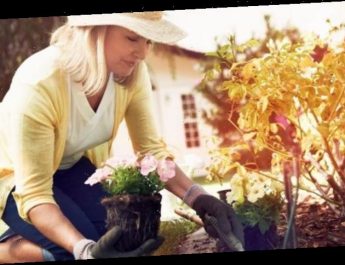