Home » Spoilers: Mackenzie collapses with baby complications in Home and Away 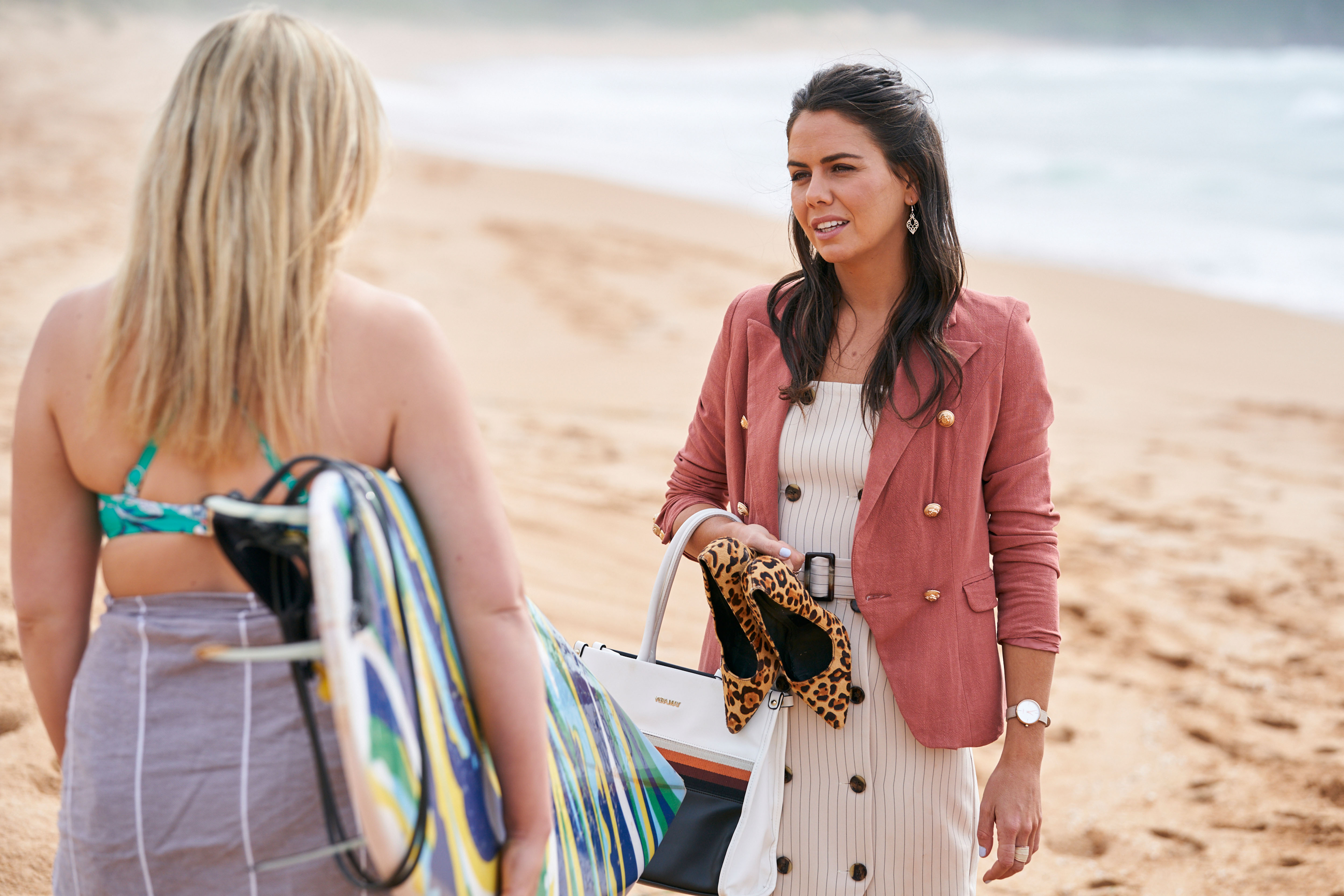 Mackenzie (Emily Weir) has been dealing with the discovery that she is pregnant with Ari’s (Rob Kipa-Williams) baby in recent weeks, and the decision of whether to go ahead with it or not is proving to be difficult.

In fact, she tells Ziggy (Sophie Dillman) that she’s waiting for the universe to give her a sign.

Later, Mac walks into the kitchen to see a carefree Ziggy dancing around and painting her nails. She tells her friend that this is the sign she was waiting for – she isn’t ready to settle down and become a mother, so she’s terminating the pregnancy.

Ziggy gives her friend full support as Mac books in an appointment for the following week at the clinic. The decision leaves Mac feeling like a burden has been lifted, and she remains determined that Ari will not be informed about the situation at all.

When Dean (Patrick O’Connor) learns that Mac is keeping the baby news from Ari, he becomes uneasy about taking her to the clinic.

He says that being a dad brought such joy to his life, he wouldn’t want Ari to be left out of the decision.

Mac tells him she will go to the clinic herself, and tells Ziggy she wants to have some time alone that evening.

Ziggy goes over to the Parata house to head out with Tane (Ethan Browne) – so she has no idea that, since she’s been gone, Mac has collapsed on the floor at home with severe pelvic pain… 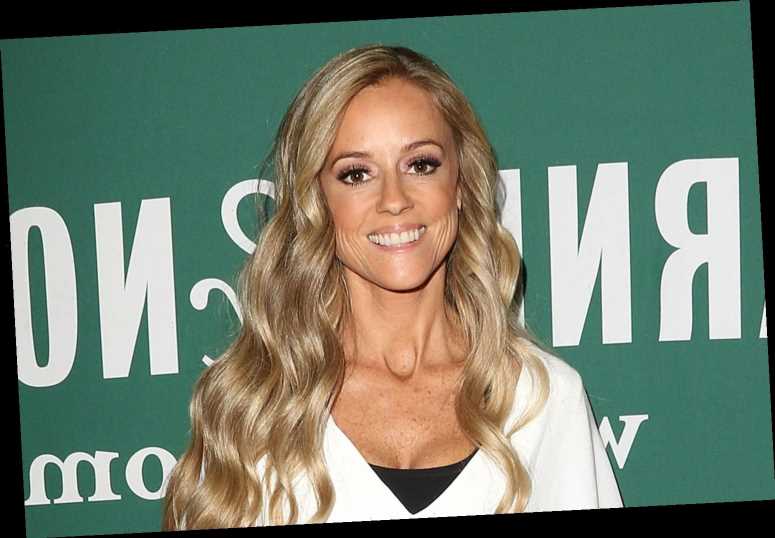 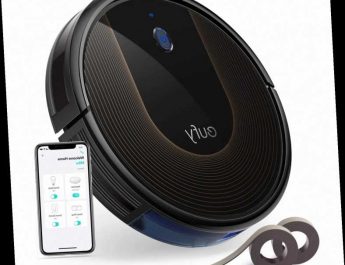 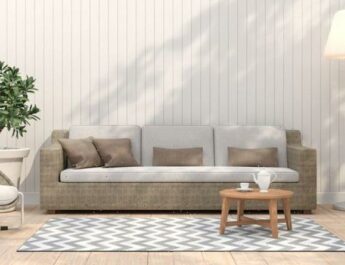 18 best waterproof outdoor rugs for rain, hail, or shine in 2021