Home » Homes and Gardens » Spoilers: Match-making, drunk shopping and public brawls in Home and Away 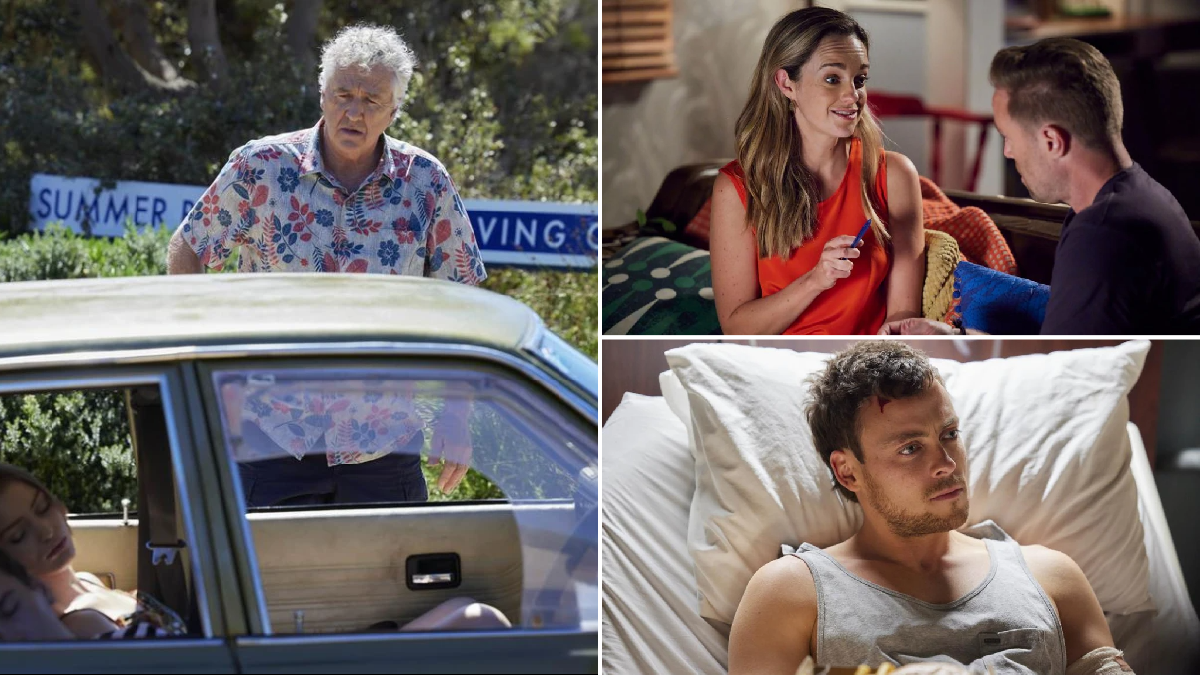 Plenty of Summer Bay residents are getting up to some mischief on Home and Away this week. Tori and Christian can’t decide on a wedding venue, so they turn to the wine instead – only to wake up to sore heads and the realisation they ordered some rather lavish supplies the night before…

Meanwhile, Chloe and Ryder are doing their best to launch their Mexican takeaway service in secret so they can use the Diner kitchen after hours. But when Irene and Leah show up to do a stock take, Ryder is forced to think quickly to get them to leave and plunges the cafe into darkness…will his risky plan pay off?

Elsewhere, Felicity continues to cause trouble as she gets two guys roped into a public brawl over her – and they destroy the caravan park. Later, she runs into Tane and tries to lure him back into bed…will he be able to resist her charms?

Here’s what’s coming up on Home and Away for the week beginning Monday October 4.

Tori and Christian get drunk and order lavish wedding supplies

Even though the wedding is back on, Tori and Christian can’t seem to agree on anything about their big day, and they keep fighting about where the perfect venue is. They try to lure Justin and Leah into the conversation, but the horrified couple immediately leave the house. When they return, they see Tori and Christian still on the sofa – but they’ve cracked open the wine and have begun ordering supplies online…the next day, with sore heads, the pair realise that a chocolate fondue fountain and a cheese tiered wedding cake are on the way…

Logan warns Dean not to push Ziggy away during his physio

Ziggy has struggled to handle Dean’s foul mood as he begins physio, and she returns to the hospital with Logan and Mackenzie in tow. However, Dean’s hostility continues and he pushes them all away. Logan, experienced with such patients, isn’t fazed. When the women have left, he asks Dean if pushing away his girlfriend is the right thing to do. He goes on to say that he saw a lot of guys in the military push away their loved ones as they recuperated – and they didn’t always come back…

Chloe and Ryder trick Leah and Irene into leaving the Diner

Chloe and Ryder have been trying to secretly launch their Mexican takeaway service by using the Diner’s industrial kitchen after hours. However, just as Chloe manages to get everyone out, Irene and Leah return to do a late-night stock take. Chloe realises the groceries will arrive soon, so Ryder jumps into action and pulls the power. He tells the two women that he heard a bang at the fuse box – but he can get his mate to come and look at it overnight. Will Leah and Irene believe the story, or are Chloe and Ryder about to get into a world of trouble?

Ziggy hijacks Mackenzie’s phone to do some match-making

Mackenzie has rejected Logan’s suggestion that they go out on a date, but Ziggy thinks the pair could make a great couple. Ignoring her friend’s insistence that she doesn’t want more drama in her life, she commandeers Mack’s phone and texts Logan. Dean tries to stop her, but when Ziggy’s mind is set…later, in the hospital lift, Mack receives a call from an unknown number and quickly realises what Ziggy has done. After an awkward conversation, she returns to Dean’s room to have it out with his girlfriend…

Mackenzie is horrified when Logan faints in front of her

Mackenzie has been undecided about whether to pursue a potential romance with new doctor Logan, and after some thought she leaves him an awkward voicemail. However, he doesn’t reply to her for several hours, and she becomes convinced he’s playing games with her. In the hospital, Dean tells her that Logan is a good guy, but Mack can’t be convinced – and then she bumps into Logan in the hallway. She lets all of her anger out and awaits a response from him, but to her horror he simply sways and collapses on the floor in front of her…

Cash is disgusted by public brawl outside Felicity’s caravan

Cash and Jasmine are continuing to blossom as a couple, and the pair get to know each other more during a second date. However, Jasmine is concerned that Cash may be holding something back from her as he sometimes clams up when she asks about his personal life. Her suspicions grow when she asks about his family and he clams up completely. Their conversation is put on hold, though, when Roo calls Cash and says he has to get down to the caravan park. Jasmine accompanies him, but Cash isn’t impressed when he sees Felicity egging on two guys in a public brawl as they smash up the park…

Cash has shown up at the caravan park to clean up Felicity’s mess, and when he goes to speak with Roo to try and diffuse the situation Felicity and Jasmine are left together to talk. When Jasmine admits that Cash hasn’t been opening up much about his family, Felicity reveals why that could be – their father was murdered, and they still don’t know who did it.

Saddened and horrified by the news, Jasmine is left with food for thought – until Cash shows up, finds out what Felicity said and tells Jasmine it isn’t true…

Nikau has been looking around the Bay for a job, but when he asks Roo in the Diner if there’s anything going at the Bait Shop she doesn’t have good news for him. On his way out, he spots an advertisement on the noticeboard from Bella which is putting her photography equipment up for sale. He questions Roo about whether it’s true, and decides to take matters into his own hands. He asks Bella why she’s selling it, and she says it’s purely for money. Not wanting Bella to give up on her passion, but knowing she won’t accept his money, Nikau hatches a plan…

Felicity tries to pursue Tane but he isn’t keen

Tane is still trying to avoid his feelings about the breakup with Ziggy by going out and having a good time. Mia tries to get through to him but he declines her offer of dinner. At the beach, Felicity bumps into him and convinces him to go for a swim with her. However, just as things heat up and Felicity suggests they go home for more fun, Tane declines.

Later, in Salt, Tane sees Felicity again, and they end up having a drink – but Tane makes it clear he still isn’t keen to pick up where they left off. 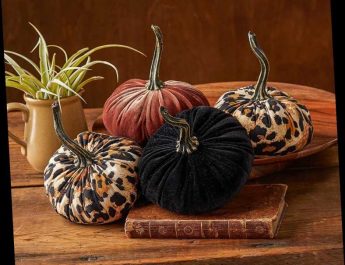 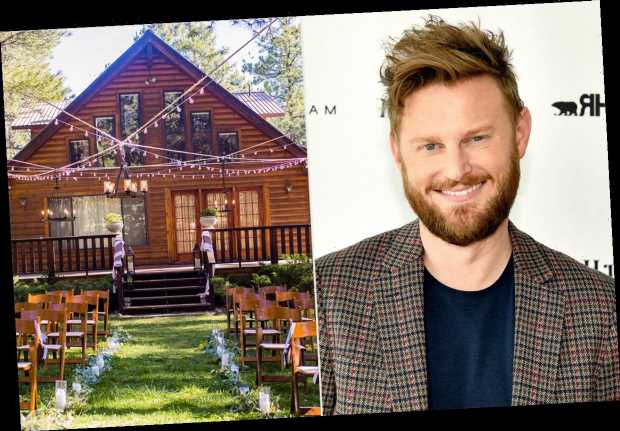 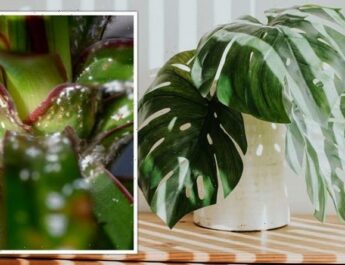