Home » Homes and Gardens » Spoilers: Murder probe, violent threats and seduction in Home and Away 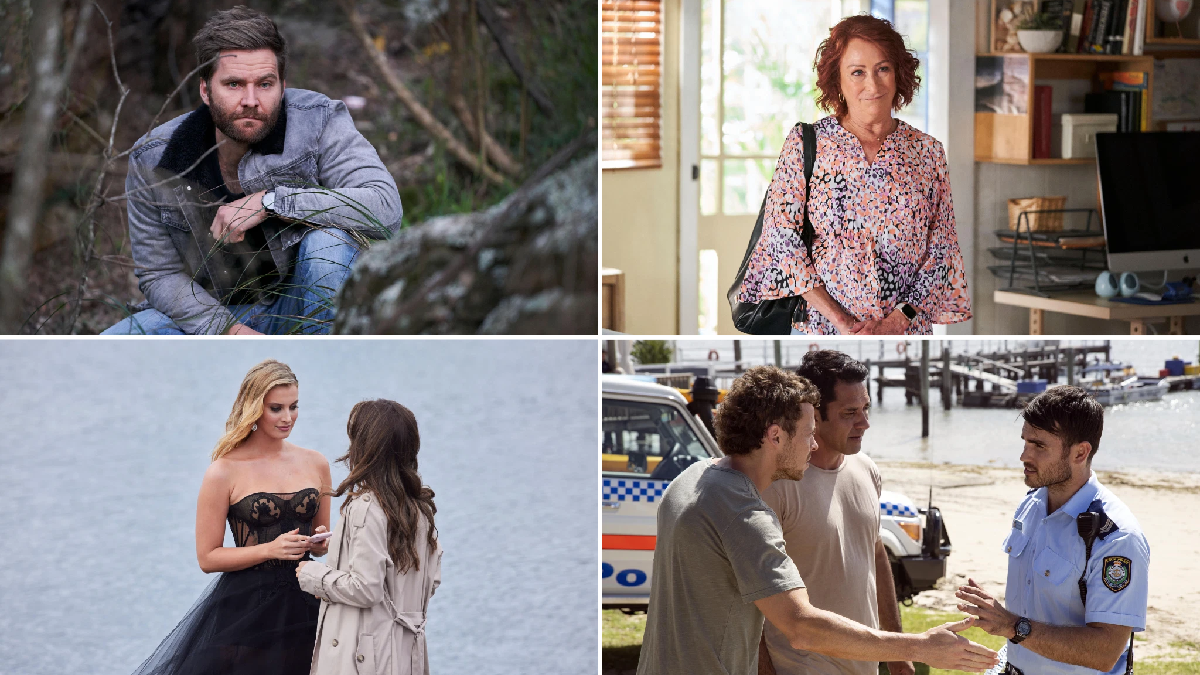 This week on Home and Away, newcomer Cash (Nicholas Cartwright) reveals who has been found floating in the Bay. The news leads to a tense murder investigation taking place – with a new homicide detective focusing on Stephen (Bren Foster), Irene (Lynne McGranger), Justin (James Stewart) and John (Shane Withington).

Elsewhere, Ari (Rob Kipa-Williams) receives some unexpected news from Mia (Anna Samson which leaves them overjoyed, but will a phone call take everything away again? Plus, Leah (Ada Nicodemou) struggles with Justin’s ongoing decline and tells Irene it could all be over between them.

Here’s what’s coming up on Home and Away for the week beginning Monday 26th July.

Summer Bay residents have been waiting at the beach to find out who has been found floating in the water, and newcomer Cash is left dealing with a frantic Dean, convinced Mackenzie is out there. However, when Cash receives the retrieved ID, he also learns the truth – the body is suspected to be that of Susie McAllister.

Ari has been left reeling after the day’s events, with Susie being discovered in the Bay. However, there are more surprises left to come when Mia summons him – they need to talk. To his delight, she reveals she’s pregnant. However, the next day Mia receives a call from the obstetrician much earlier than expected – could something be wrong?

Justin has recently beaten Stephen to a pulp and appeared in Ziggy’s house, looking for the medication she confiscated and scaring her senseless. Disgusted with his behaviour, Tane pulls him to one side when he shows up in the gym to apologise to Mia and tells him how it’s going to go down. If he’s ever threatening Ziggy or makes her feel scared or unsafe again, he’s going to come for him.

Irene is named as a murder suspect

The Bay has become increasingly tense as the murder investigation begins, with Cash pulling people in for questioning and making it clear anyone could be a suspect at this stage. After Stephen and John are interviewed, Cash decides to bring Irene in next. When she realises she’s a potential suspect, she becomes defensive – but Cash points out she has a violent history on her record, after what she did to Tommy. Was Susie simply her next victim?

Leah tells Irene her relationship could be over

Ziggy is walking towards the Surf Club when she sees Justin and Stephen in an awkward stand-off. Believing Justin could be about to turn violent again, she takes him home. Justin tries to explain he wanted to apologise to Stephen, but Tori and Leah don’t believe him. When the two women speak alone about him, Justin overhears and becomes convinced Leah is trying to turn Tori against him. Leah flees when Justin becomes confrontational again, and runs to the Diner – where she tells Irene that her relationship could be over.

Tori kicks Justin out of the house

Tori has had enough of Justin’s erratic and threatening behaviour in the house, especially once he scares Leah away for the night. The next morning, Leah comes back to tell Tori she’s moving out – the stress is too much. Justin tries to talk her out of it, and Tori agrees with him – Leah should stay. But she then carries on to say it’s Justin who should move out. Although her heart breaks, Tori watches as her brother packs his belongings and leaves.

Sienna lures Nikau away from Bella

Nikau is held up at a photoshoot in the city while Bella prepares for her photography exhibition preview with Emmett. When Sienna realises that Bella doesn’t know about the Japan trip yet, she comes up with a plan and tells Allegra to attend the exhibition. Once there, Allegra grabs Bella’s phone and texts Nikau as Bella, saying the event is delayed. Nikau ends up at Sienna’s apartment, where she pours him drinks and turns on the charm…

Roo has recently learned that Martha will be returning home, and while she and Alf were nervous, Martha has proven to be capable of living her everyday life again. However, Roo then receives a call from Kieran’s lawyers, saying that he needs to move in with them or go to jail.

A few days after Martha and Alf have left for a visit to Merimbula, Roo is home alone when Kieran turns up on her doorstep… 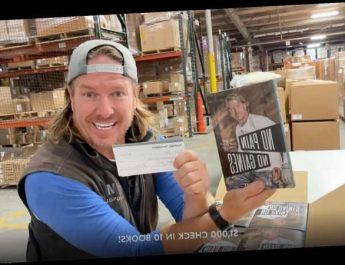 Chip Gaines Is Putting $1,000 Checks in Some Copies of His Upcoming Memoir No Pain, No Gaines 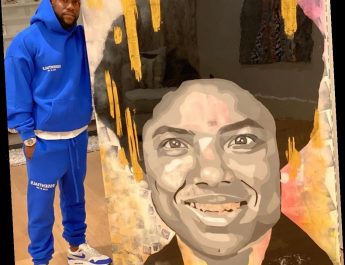 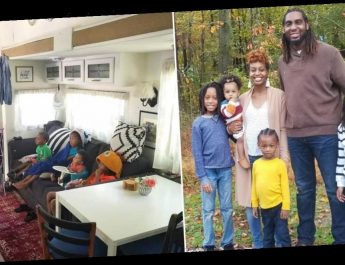