Home » Homes and Gardens » Spoilers: Mysterious illness, heartbreak and murder mystery in Home and Away 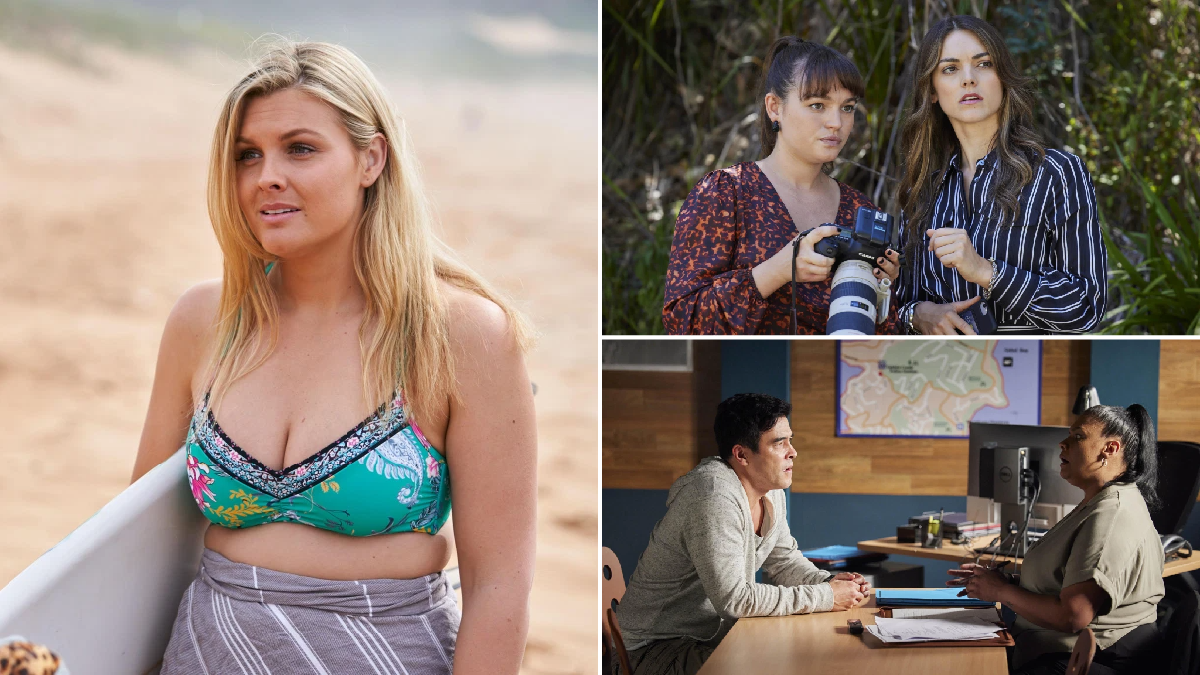 This week on Home and Away, Jasmine (Sam Frost) causes concern when she wakes up from her coma as she cannot remember anything she’s told by those around her. Will Christian (Ditch Davey) be able to work out what her mystery condition is?

Elsewhere, Christian falls apart after Rachel (Marny Kennedy) is rushed right back to hospital after her release due to a hit and run. Justin (James Stewart) is also impacted by Rachel’s accident, believing he could be responsible as he blacked out at the wheel…

Meanwhile, Nikau (Kawakawa Fox-Reo) is tortured by Sienna’s (Rose Riley) continued manipulation, which sees Bella (Courtney Miller) hired to photograph his shoot and Allegra (Laura McDonald) revealing she knows about his night with her. Plus, Ryder (Lukas Radovich) and Chloe (Sam Barrett) are left with an unpleasant reality in the aftermath of the food explosion.

Here’s what’s coming up for the week beginning Monday August 9.

Irene worries for Jasmine as she struggles with mystery health condition

Jasmine has been rushed to hospital after collapsing, and placed in a coma. When Christian suggests it’s time to bring her out of the sedation, Irene worries about whether she’ll be the same. Although Jasmine begins breathing on her own, she cannot remember what happened with the food truck explosion and begins routinely forgetting everything that has been said to her…

Christian is heartbroken as Rachel dies after hit and run

Christian has been working hard on Rachel’s recovery after her skydiving accident, even though it meant missing his own wedding and putting his fiancee Tori offside. When the day comes for Rachel’s release, she is only out for a few hours before getting hit by a car. Rushed back to hospital, Rachel flatlines and Christian is left with the realisation that, even though he saved her from one accident, she’s now been taken by another…

Justin has recently been kicked out following his refusal to admit he’s an addict or stop taking the pain medication. He ends up buying black market pills from a dodgy guy and blacks out not long after taking them, coming to on the side of a road. He heads back to the house, panicked, and when Leah says that Rachel is in hospital after a hit and run Justin realises he may have been the one behind it…

Ziggy throws Mackenzie’s apology back in her face

Mackenzie is trying to put her life back together again, and Dean reminds her of the people she should be apologising to. When Mac sees Ziggy in the Surf Club on her way to the gym, she takes the opportunity to approach her and try to make amends for her behaviour. However, Ziggy throws her old friends’ apology back in her face, and even when Dean tries to talk Ziggy around later, it’s clear she won’t budge – and she isn’t prepared to forgive Mac at all.

Justin has seen the error of his ways after believing his drug taking could have caused Rachel’s hit and run, so he wants to get clean. However, instead of getting professional detox help, he insists he’ll go cold turkey at home instead. Leah and Tori are concerned but support him through the night. However, it gets off to a bad start when Justin struggles with withdrawals, gets into a terrible mood and begins smashing up the house, causing Leah to flee the house in terror…

Nikau is left in a mess in the aftermath of his cheating on Bella with Sienna. His manager is quick to use the situation to her advantage, organising a streetwear photoshoot and hiring Bella as the photographer. Nikau is tortured by Bella and Sienna being friendly together, and the situation is made worse when Allegra tells him to sort himself out, big deal he slept with Sienna. Nikau crumbles – how does Allegra know, and who else does? How long until Bella finds out the truth?

Ryder and Chloe realise their food truck business is destroyed

Chloe has recently come home from surgery after the food truck explosion, while Ryder is in the city tied up with the insurance company. Although Chloe is trying to take it easy, she’s distracted about what the explosion means for their business. Her worst fears are realised when Ryder returns home and tentatively reveals the truth – they weren’t insured for the van, so their fledgling business is basically over…

Is Justin being framed for Susie’s murder?

After the realisation that he’s an addict, triggered by the belief he may have been the one responsible for Rachel’s hospitalisation, Justin begins to rid the drugs from his system and mend his life. However, the police suddenly pull him over as he’s on the way to Yabbie Creek and demand to search his vehicle.

To Justin’s surprise and disbelief, Detective Peterson discovers Susie’s smashed phone inside and hauls him down to the station for questioning…is Justin being framed for Susie’s murder, or could he be responsible? 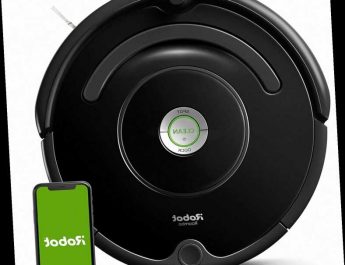 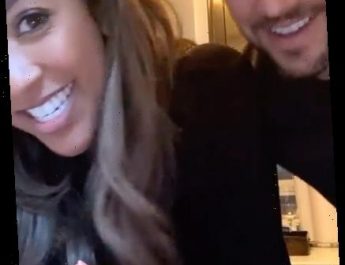