Home » Homes and Gardens » Spoilers: Nikau confesses to kidnapping Tori’s baby in Home and Away

Tori (Penny McNamee) has been left facing every mother’s worst nightmare after leaving her car briefly to assist John (Shane Withington), only to turn around and discover someone driving off in her vehicle – with baby Grace in the back seat. While Colby (Tim Franklin) believes the carjacker doesn’t intend harm to Grace, he is again convinced the Paratas are somehow to blame.

Ari (Rob Kipa-Williams), Gemma (Bree Peters) and Tane (Ethan Browne) begin hunting for Nikau (Kawakawa Fox-Reo) after discovering him missing from his room, and Tane bumps into Bella (Courtney Miller) during the search. When she confirms that she gave Nikau advance warning of Colby’s plans for the lineup relating to the Diner break-in, Tane is certain that Nikau had motive to flee the Bay.

Meanwhile, Nikau is speeding through the back streets of Summer Bay when he hears a noise in the back seat. He turns around and discovers, to his horror, that he has accidentally kidnapped baby Grace. His adrenaline crashes and reality kicks in, so he calls Tane for advice – telling his favourite Uncle that he’s really screwed up this time.

Tane shows up on the road Nikau has parked at the side of and devises a plan to cover Nikau’s tracks so he won’t be linked to the carjacking – or the kidnapping. He takes baby Grace in his own car and tells Nikau to thoroughly wipe down Tori’s vehicle.

When they show up at home, Ari is furious to discover the truth and tells Nikau he put the family at risk – so they can’t tell Gemma. Meanwhile, Tori is in pieces at home and filled with guilt – what has Tane done with baby Grace? Finally, just as Nikau begins to suspect he may get away with his huge mistake, Colby summons him to the station for questioning… 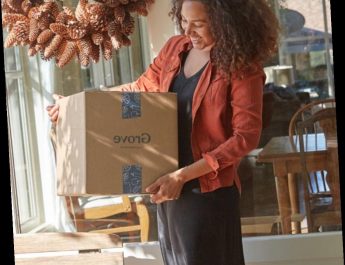 Make Your House Cleaner and Greener With Grove Collaborative 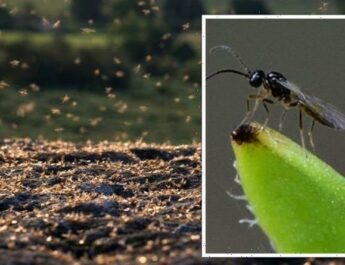 How to deal with flying ants – two easy at-home solutions