Home » Homes and Gardens » Spoilers: Nikau confronts Tane after uncovering his secret in Home and Away

Mac (Emily Weir) and Ari (Rob Kipa-Williams) are in a good place with their relationship, but Ari is thrown when Mac suggests he plans a date. After his time in prison, he is unsure how to take Mac on a proper date, but she says he can do what he would usually be doing on a typical day.

Dubious, Ari shows Mac to a fishing boat, but he is floored when Mac proves to be an expert at getting set up. She even catches a fish where he fails, much to Alf’s (Ray Meagher) amusement when the pair return the boat.

Later, Mac continues with the surprises by treating Ari to a special meal at Salt – starring the fish, which her chef has cooked for them. As Ari rushes out to meet Mac, Nikau (Kawakawa Fox-Reo) notices that Tane (Ethan Browne) is looking glum, and soon suspects what’s going on.

His suspicions are confirmed when he sees Tane preparing to leave town, and he calls his uncle out for being a coward. The strong words from his nephew lead to Tane stopping and thinking about his actions, so the pair sit down to talk.

Nikau reminds Tane that he is usually against serious relationships, and finds it hard to believe that Mac is the woman for him – surely he just wants what his brother has in a classic case of sibling rivalry? But it’s clear that Tane’s internal battle continues… 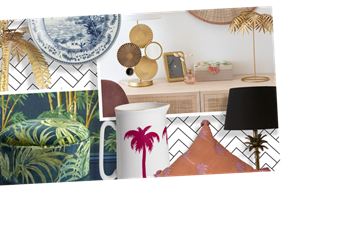 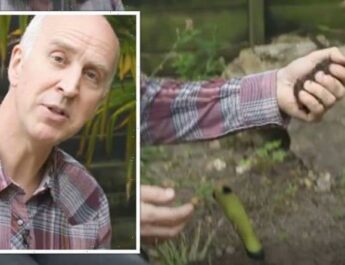 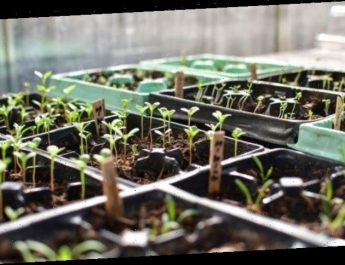