Home » Homes and Gardens » Spoilers: Nikau issues Ziggy a warning in Home and Away

Ben (Rohan Nichol) and Maggie’s (Kestie Morassi) separation has proven difficult for Ziggy (Sophie Dillman), as she has been caught in between the two as they try to navigate their new normal in the Bay. However, matters become worse when Ben and Gemma (Bree Peters) become closer after the Parata’s hangi.

With Nikau (Kawakawa Fox-Reo) looking on disapprovingly in the background, Gemma spends an evening with Ben playing pool – and eventually heading back to his motel, where they kiss briefly before spending the night talking without any physical intimacy.

In the morning, Gemma realises she has been out all night and Nikau is probably worried sick. She rushes away, leaving Ben confused, and heads back home. As expected, Nikau is searching for his mum, and gets into it with Ben when the pair run in.

Still full of anger, Nikau is dragged home by Tane (Ethan Browne) – where his next target is Gemma. He unloads a mouthful on her, where he accuses her of disrespecting the memory of his father. Disgusted and horrified, Gemma tells Nikau to get out.

Gemma goes to Ben’s motel to clear up their situation, but more is happening behind the scenes. Ziggy is heading out of the Diner when Nikau stops her. Still raging, he angrily warns her – ‘Tell your Dad to stay away from my Mum…’ 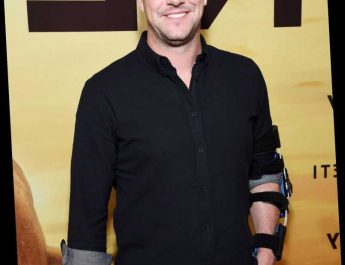 Ant Anstead to Spend Holidays With Older Kids in U.K. After Split from Christina: 'Incredibly Lucky' 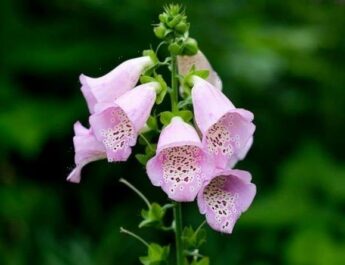 When to grow foxgloves – the key dates to watch for