Home » Homes and Gardens » Spoilers: Nikau’s health on the line due to fitness plan in Home and Away? 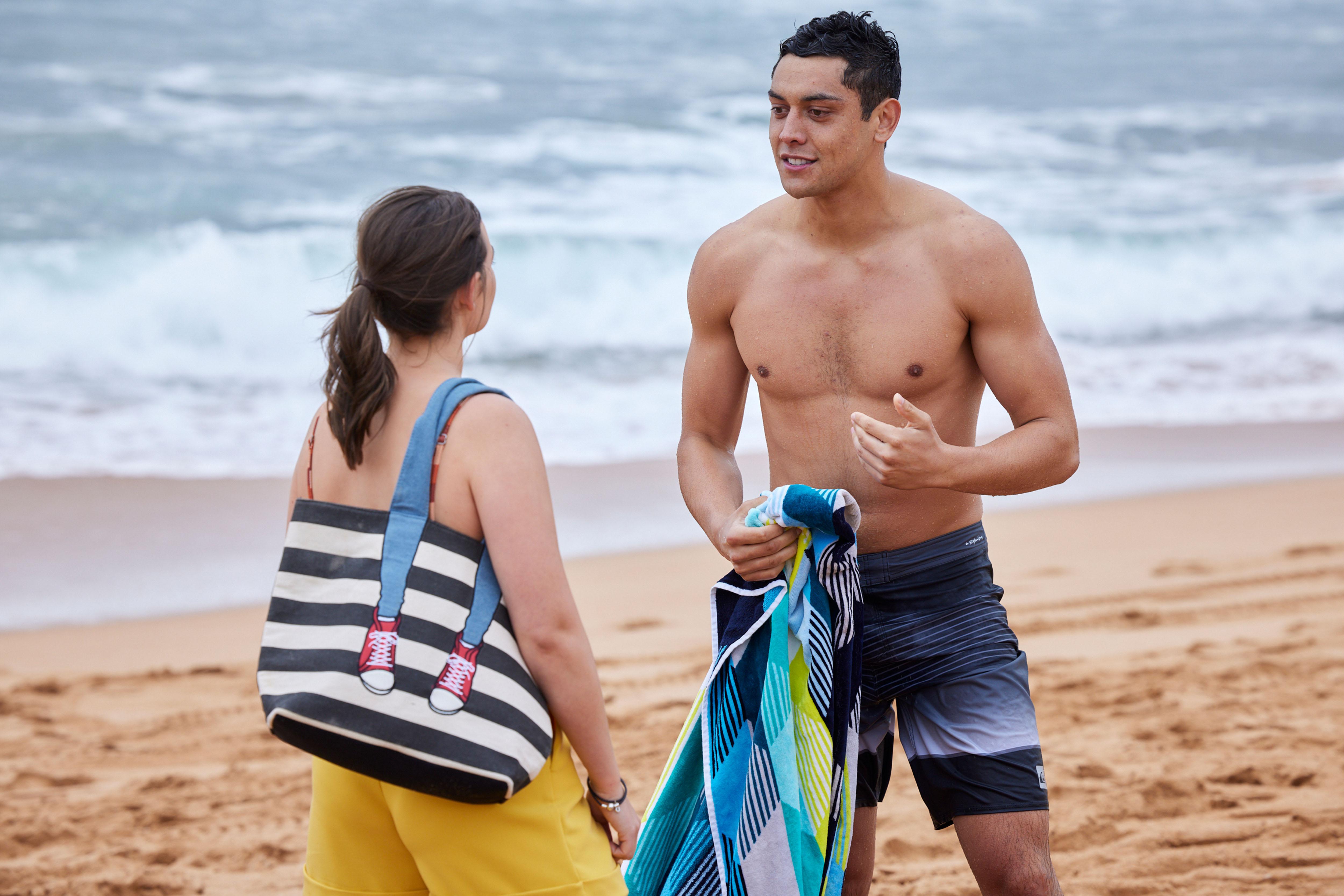 Nikau (Kawakawa Fox-Reo) has recently been advised by Sienna (Rose Riley) and Allegra (Laura McDonald) that he needs to start focusing more on his food and exercise – but the routines they suggest aren’t exactly healthy. Ari (Rob Kipa-Williams) and Mia (Anna Samson) begin to grow concerned when Nikau expresses a sudden interest in going to the gym.

Even though Nikau tells them he’s just doing it for work, Mia in particular notices the amount of time he spends exercising and suggests he’s doing it to try and prove himself to Sienna. Meanwhile, Bella (Courtney Miller) also becomes worried when she finds the appetite suppressant that Allegra gave to her boyfriend.

After she confronts him about it, he is honest about what happened and says he has no interest in taking it, which is a relief to Bella. She recommends he throws it out, but what she doesn’t see is him putting it back in his pocket. Will he end up taking a substance he knows nothing about?

Later, Nikau meets Bella in Salt after a session in the gym so they can have lunch. She tells him she’s starving, but Nikau makes up an excuse about eating already. His lying streak continues when he returns home, as Ari offers him lunch but he says he already ate with Bella.

The next day, Bella goes to find Nikau and discovers him in the gym yet again. She suggests he takes a break but he snaps at her, leaving her stunned. That evening, Emmett (JR Reyne) shows up at the house with takeaway, and Nikau goes to his room with his meal so that Emmett and Bella can have space to work.

However, we see him faced with a choice – does he eat the takeaway or swallow a dose of the appetite suppressant? 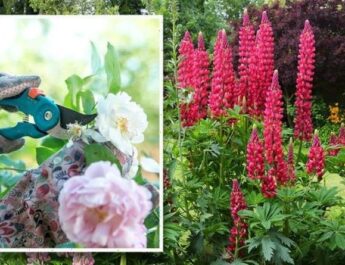 Should you deadhead lupins? The 10 plants you should deadhead this year 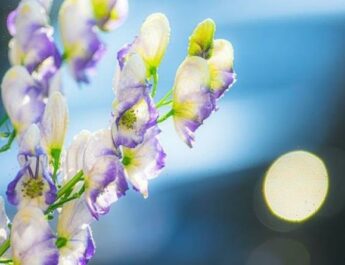 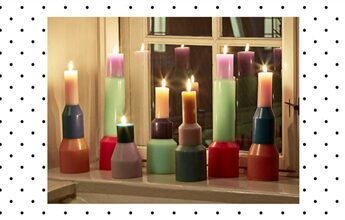 9 pillar candles that will elevate your tablescape