Home » Homes and Gardens » Spoilers: Owen surprises Roo with a request in Home and Away

Roo’s (Georgie Parker) world has been rocked after she returned from saying a final goodbye to Ryder’s (Lukas Radovich) dad, Evan (Cameron Daddo) – only to discover a few weeks later that his doppelganger is roaming around the Bay. After Alf (Ray Meagher) and Ryder grab him, they find out that Owen (Cameron Daddo) is Evan’s long-lost twin brother.

After speaking with Marilyn (Emily Symons), Roo reveals that in his final weeks, she felt that she and Evan had been falling in love with each other. This has meant she’s struggled with seeing his replica around the Bay, and so she has been avoiding him.

However, one day when Ryder is showing Owen around the Bay, they return to the Bay to find Roo impatiently waiting for them. When the pair sit down together for coffee and a chat, Roo quickly finds herself overwhelmed and runs away.

After debriefing with Marilyn in the Diner, she decides to tackle her fears head on – and she asks Owen out on a dinner date. They get to know each other at Salt, and Roo tells him the truth about her conflicted feelings.

The next day, Ryder tries to get Owen to talk about his time with Roo, and he suspects there’s something more going on between them. Alf and Marilyn initially dismiss Ryder’s gossiping – but then Owen asks Roo out on a real date… 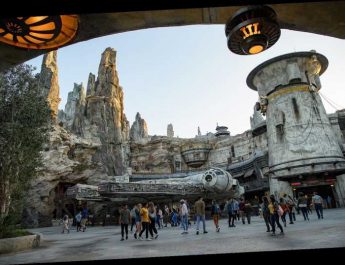 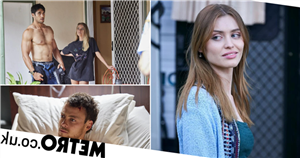 Spoilers: Wild flings, business plans and cruel rejections in Home and Away 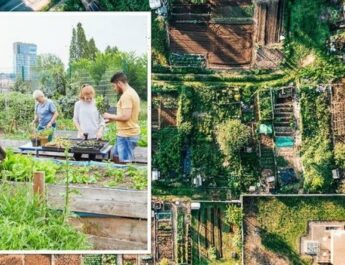 How long YOU could be waiting for an allotment – staggering data