Home » Homes and Gardens » Spoilers: Painful truths, intervention and vicious fights in Home and Away 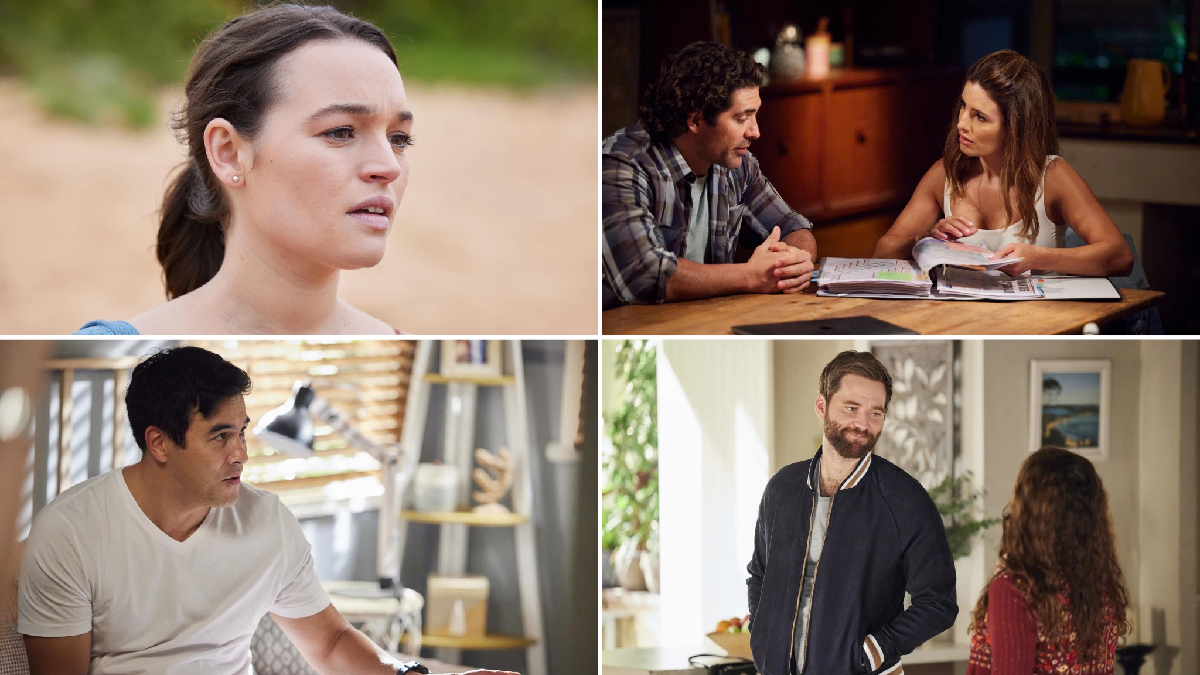 This week on Home and Away, Leah (Ada Nicodemou) turns to Stephen (Bren Foster) after realising her partner could be capable of murder – is Justin’s (James Stewart) suspicion about their affair about to come true? Plus, Nikau (Kawakawa Fox-Reo) finally comes clean to Bella (Courtney Miller) and her world is torn apart. Will he ever be able to make it up to her, or has Bella been hurt one too many times?

Elsewhere, Alf (Ray Meagher) reluctantly agrees to a conversation with Kieran (Rick Donald), but he buckles under the pressure – is he about to return to his alcohol habit as he orders a bottle of Scotch from Salt? Meanwhile, Chloe (Sam Barrett) and Ryder (Lukas Radovich) react differently to Nikau’s cheating scandal, with the pair seemingly unable to stop arguing. What does this mean for their relationship?

Here’s what’s coming up for the week beginning Monday August 16.

Alf is furious to hear Kieran has returned and blanks Roo

Roo has been left wondering how to tell Alf and Martha that Kieran is back in town. She struggles to think of a positive way to pitch the news to them, but when Alf finally rings she decides to tackle the problem by simply telling the truth. However, Alf is far from impressed and hangs up on her! Roo is surprised when her father then blanks her attempts to call back – his reaction is much worse than she anticipated, so what does this mean for Kieran’s future in the Bay?

Leah has been struggling with Justin’s behaviour and finds solace in Stephen. Her new friend questions why Susie’s phone was found in Justin’s car and she finds herself beginning to question if her partner is capable of murder. After some further conversation, Leah ends up in Stephen’s motel room, crying as he comforts her in her time of need…

Nikau tells Bella he cheated on her with dramatic consequences

Nikau’s guilt over his night in bed with Sienna has been destroying him, and the situation is made worse when Sienna sets up a streetwear photoshoot in the Bay – with Bella as the photographer. Nikau eventually breaks and sits Bella down to tell her the truth, which results in her running away from him and slamming the door in his face, saying he is dead to her…

Leah tells Stephen she needs to look Justin in the eyes and ask him if he murdered Susie. Justin is desperate to see her and goes to the Diner in a state, convinced something is amiss. His suspicions skyrocket when Leah appears with Stephen at her side, and he accuses her of having an affair. Stephen steps in, which infuriates him more, and he storms back to the house to begin throwing her clothes out of their room and onto the table. However, in the middle of the heated argument, the police arrive at the door…

Bella gets her final revenge on Sienna with Emmett’s help

Bella has been busy avoiding Nikau’s attempts to fix their relationship after he cheated with Sienna, so she is pleasantly surprised when Emmett shows up. He’s wearing special glasses after the food truck explosion and has discharged himself from the hospital to support her. He suggests she cut off Sienna and just send her the final photos from the shoot. However, Bella admits she deleted the photos – except for the copies she emailed to him. Later, in the Diner, Sienna and Emmett bump into each other, and Sienna says she will leave once she’s got the photos. But Emmett says Bella deleted all the pictures and never sent him any of the copies, much to her fury…

Chloe gets into fights with Bella and Mackenzie over Nikau

Chloe and Ryder have polar opposite reactions to Nikau’s cheating scandal. While Ryder is supportive of his friend Bella and says Nikau cheated, end of story, Chloe sticks up for her family and says Nikau was clearly manipulated. When Bella goes to the Parata house to pick up her stuff, Chloe tells her to forgive Nikau and the pair get into a fight. Later, in Salt, Mackenzie walks into Chloe and Ryder arguing over the situation again, and Chloe swiftly turns on Mac when she backs Bella, saying she’s a train wreck and has no right to judge anyone…

Kieran turns to the bottle after a meltdown over Alf?

Kieran has recently returned to the Bay, surprising Roo and leaving her torn over how to break the news to Alf and Martha. However, after Alf’s furious response to Roo’s phone call where she gave him the update, he turns up back in the Bay without warning and makes it clear he wants Kieran gone. After a heated argument, Roo manages to persuade Alf to hear Kieran out – but when Kieran is given his big chance he has a meltdown, going into Salt and asking Mackenzie for a bottle of Scotch to go…

Christian tells Jasmine he wants to rebuild his relationship with Tori

Christian has recently put Tori through a world of pain by focusing on a hospital patient instead of his upcoming wedding, and after he refuses to provide an update on their relationship, Tori reacts by calling the whole event off. After Christian realises what he gave up with Tori, he admits to Jasmine that he can’t stop thinking about her.

Jasmine says he should just call her, but will he be brave enough to take the first step? 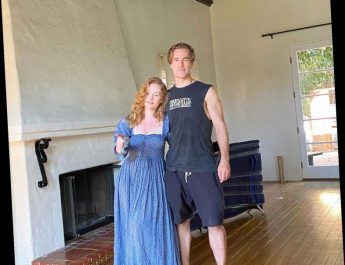 James Van Der Beek and His Family Are Moving from Los Angeles to Texas: 'Onto the Next Big Adventure!' 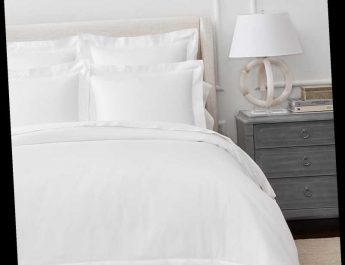