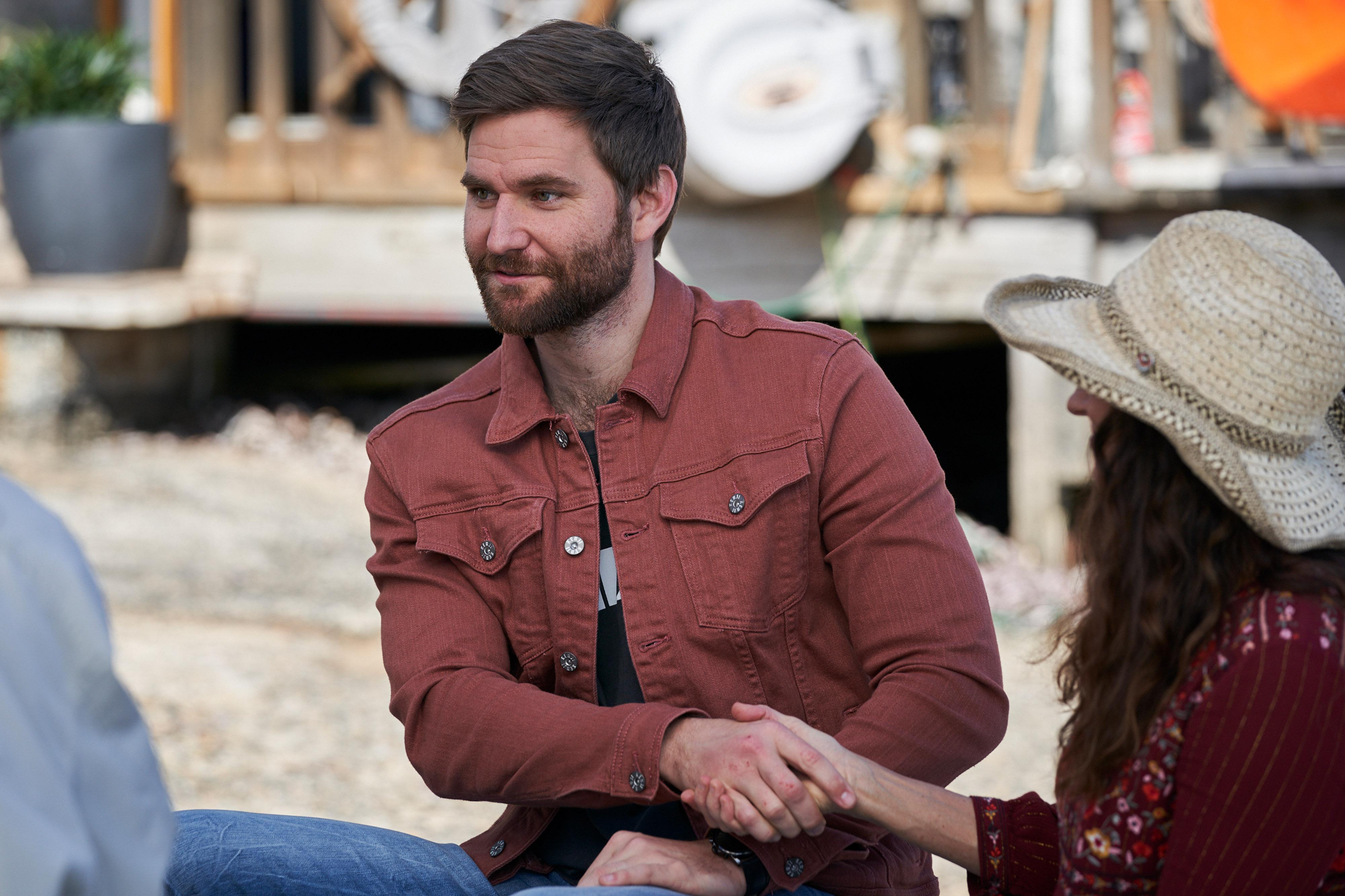 Martha (Belinda Giblin) and Alf (Ray Meagher) have recently been dealing with a bombshell in Home and Away, as it’s been revealed Martha has a grown-up son from her previous marriage. What’s more, Kieran (Rick Donald) has now shown up in the Bay wanting to make amends with his mother – but it isn’t long before Alf suspects there’s trouble on the horizon.

Rick Donald reveals his character has a troubled history with Martha. ‘It’s a tough relationship with a lot of unsaid issues keeping them from the healing they both desperately need.’ However, Alf doesn’t do much to help the situation, giving him a frosty welcome.

That said, it looks like Alf is right to be wary – and Rick confirms that ‘Alf’s instincts are pretty spot on 100 percent of the time!’ As a family man, Alf wants to protect his wife, and he isn’t happy when Martha reveals more about her son’s troubled past – which includes drinking and violence.

Kieran isn’t too pleased when he realises people know about his past. ‘He has a lot going on in his head already without that added pressure. It’s the worst thing for someone dealing with some paranoia.’

So what’s Kieran’s story? ‘Kieran is a guy dealing with both addiction problems and mental illness issues. A kind person deep down, but he’s lost his way after a troubled childhood.’ Unfortunately, even the kindness shown from Martha and Roo (Georgie Parker) doesn’t prove to be enough, as we soon see Kieran sneaking drinks from a flask in his bag.

Unable to control his addiction, Kieran will soon start ‘pushing everyone away, creating a bigger problem of lying to his mother. This isn’t going to help patch things up with her if he’s lying from the start.’

As Kieran begins to settle into life in the Bay, it looks like his issues are set to impact everyone around him – and cause nothing but trouble for Alf and Martha’s marriage. With Martha used to protecting her son from criticism, will this lead to a rift between her and her husband? And after Kieran’s difficult history, what is he capable of doing next? 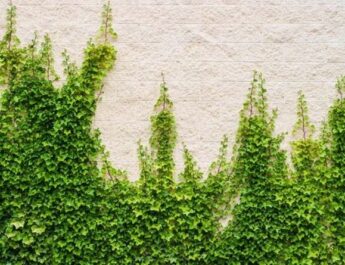 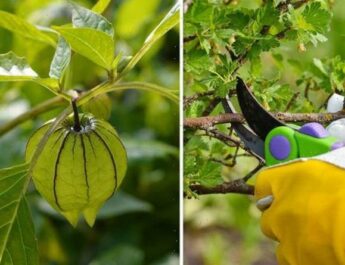 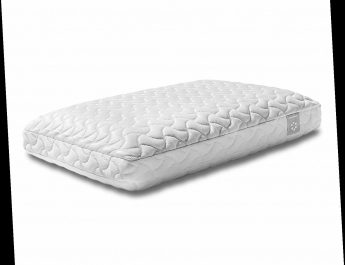