Home » Homes and Gardens » Spoilers: Romance for Ben and Gemma in Home and Away?

Nikau (Kawakawa Fox-Reo) has been disgruntled ever since the hangi, where he saw Gemma (Bree Peters) getting friendly with Ben Astoni (Rohan Nichol). Although his mum insists the pair are just friends, Nik questions if Ben knows that and makes it clear he’s not ready for her to move on.

Meanwhile, Maggie (Kestie Morassi) has returned from her trip away and heads up to Salt to get some takeaway. However, she sees Ben at the bar with Gemma, and the pair are clearly close. She retreats, realising that her husband has moved on already.

After speaking to Roo (Georgie Parker), Maggie comes to the conclusion that she needs to confront Ben. Despite Roo’s protestations, she marches back into Salt and asks to speak to him. When she asks if he and Gemma are an item, he tells her it’s none of her business anymore.

Ben returns to the bar, and when Gemma’s shift ends, he asks if she’d like to hang out. She accepts, forgetting that she told Nikau she’d be home around 8. The pair play some pool, and quickly become flirtatious.

While Nikau sits at home watching the clock and becoming increasingly worried, Ben invites Gemma back to his motel room. After some initial awkwardness, the pair kiss – are they about to take their relationship to the next level? 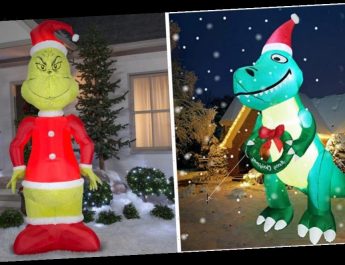 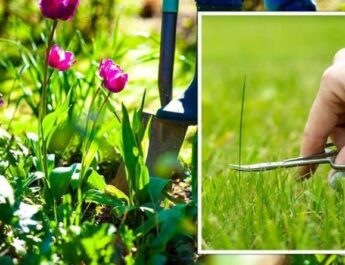 When does grass stop growing? The top three factors affecting YOUR lawn 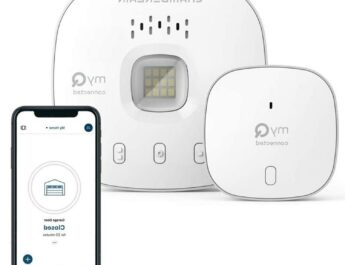