Home » Homes and Gardens » Spoilers: Shock explosion, cheating scandal and sudden death in Home and Away 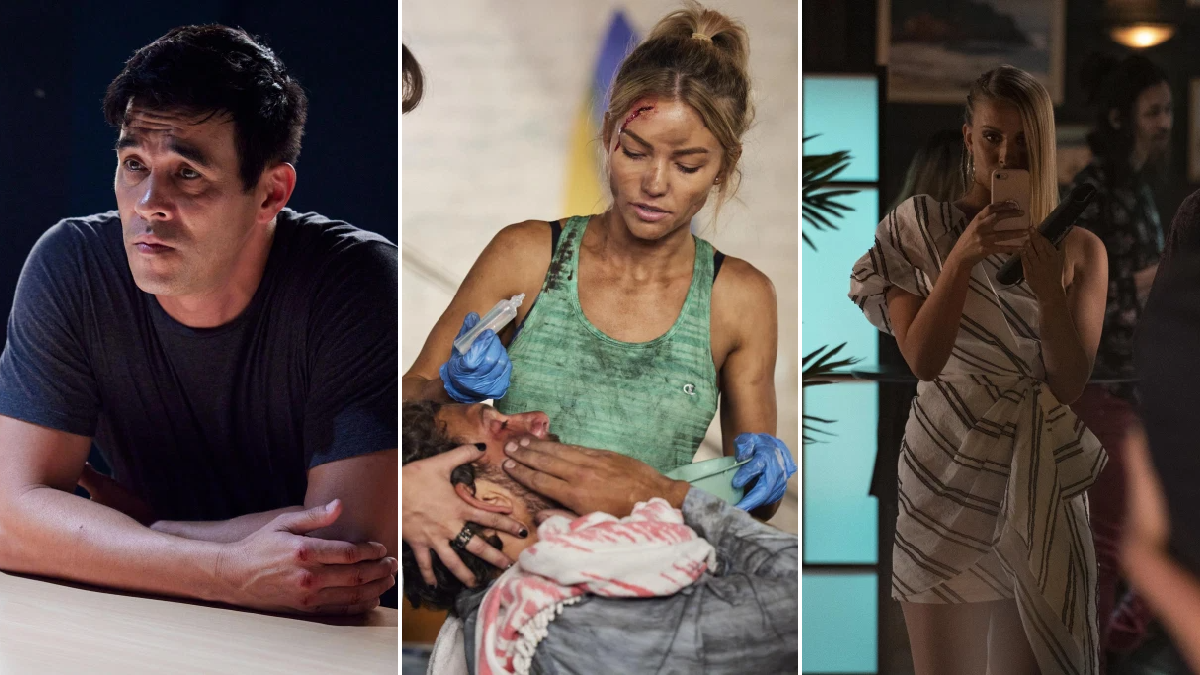 This week on Home and Away, Nikau (Kawakawa Fox-Reo) betrays Bella (Courtney Miller) in the worst way possible by sleeping with Sienna (Rose Riley) after being led to believe his girlfriend is dating her photography tutor in secret. Elsewhere, Chloe (Sam Barratt) and Ryder’s (Lukas Radovich) food truck explodes, leaving several people injured – including Emmett (JR Reyne), Jasmine (Sam Frost) and Chloe herself…

Meanwhile, Roo (Georgie Parker) is torn over Kieran’s (Rick Donald) change in behaviour and is unsure what to tell her parents. Plus, Rachel (Marny Kennedy) is released from hospital and wanders the Bay just as Justin (James Stewart) blacks out at the wheel on drugs. Has he just made the worst mistake of his life?

Here’s what’s coming up for the week beginning Monday August 2.

Nikau cheats on Bella with Sienna

Nikau is running late for Bella’s exhibition as he finishes a photoshoot in the city, but Sienna has other ideas and sends Allegra to the event to cause trouble. After fake texting as Bella to delay Nikau further, she sends Sienna a photo of Emmett and Bella looking close to have her convince Nikau that Emmett has led her astray. The next morning, Nikau wakes up in bed with Sienna…what has he done?

Christian realises his mistake with Rachel

Christian tells Rachel she’s ready to be discharged from the hospital and encourages her that she’ll be fine. However, Jasmine is looking on and pulls him to one side to give him a piece of her mind – how can he keep treating Tori like this, he ignored their wedding day to dedicate his life to this stranger! Later that night, Christian goes to say goodnight to Rachel and she tenderly reaches for his hand…the surgeon soon realises he’s given the patient the wrong idea.

Kieran has recently turned up in the Bay again with a new perspective on life and a letter for Martha, which Roo screens hesitantly. She is struck by his change in behaviour and decision to remain sober. However, will Martha be willing to welcome her son back into her life? When she invites Kieran to chat, his gentle demeanour throws her and she is left torn about how to proceed.

It’s an ordinary morning in the Bay, with Bella and Emmett planning for the exhibition, Chloe preparing food for the truck and Ryder walking in for the day. However, a shock explosion

suddenly engulfs the vehicle and knocks everyone in the surrounding area to the ground. Chloe is rushed to emergency surgery, Emmett can’t see and Jasmine collapses after appearing to be fine for the first few minutes…

Irene and John have been getting annoyed by tourists showing up in hordes to the beach, looking at the site where Susie’s body was found. As they head to the Surf Club, another woman asks if this is where the police made the discovery. While John is polite, Irene makes her distaste clear. However, she is left stunned later on when she is called to the station for an interview and the woman is there – she’s the new homicide detective investigating Susie’s murder…

Dean is preparing to run a surf lesson when Ziggy asks if he can take her to work as she doesn’t feel safe around Justin. Dean recommends she stays away from work until he’s normal again. However, Justin shows up and bumps into Tane, snapping at him. Dean tries to get Justin to open up, only to have him ask if he knows where he can score drugs. Meanwhile, Ziggy is approached by the new detective, who says she wants to talk to her about Justin – leaving her surprised and worried.

Has Justin killed Rachel in shock hit and run?

Rachel is released from the hospital and wanders through the Bay, sending Christian a final message about how they would be together in another life. Meanwhile, Justin is looking for his next hit and meets a dodgy guy to pick up some pills. Driving erratically down the street, he blacks out and wakes up on the side of the road, only to discover Rachel has been hit by a car…is she dead, and is he responsible?

Stephen and Leah have a moment

Leah has been spending more and more time with Stephen as her troubles with Justin grow due to his drug addiction. As Justin has recently been kicked out of the house, Stephen steps in to change the locks and she is grateful.

Later, they have dinner and Leah laments returning to an empty house. Vulnerable, she and Stephen lean into each other…are they about to kiss? 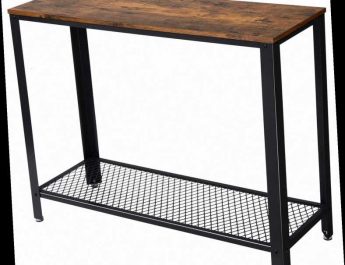 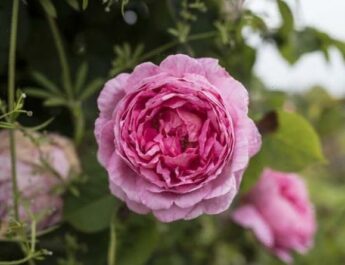 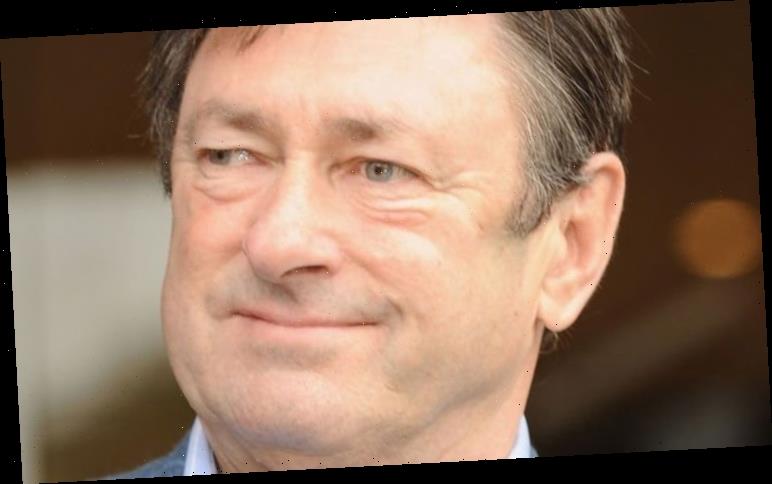