Home » Homes and Gardens » Spoilers: Showdown between Dean and newcomer Francesca in Home and Away

Dean (Patrick O’Connor) and Amber (Madeleine Jevic) have been feuding lately after Dean suggested that Jai (River Jarvis) should get to know his mum Karen (Georgia Adamson). Amber doesn’t want Jai to ever meet his paternal grandmother due to Karen’s unstable history with poor mental health and track record of abuse.

Unable to accept her response, Dean has tried to persuade her, but to no avail. He calls his mum, wanting to confide in her, but she doesn’t pick up – and in the morning, when she calls him back, he pretends he was just drunk the night before instead of revealing the truth.

The day of Jai’s birthday arrives, and Dean is worried about something going wrong. Jai is over the moon to receive a new bike from his father, but the day soon goes rapidly downhill when Amber’s mother Francesca shows up.

With a less than positive memory of Dean as a troublemaking River Boy – and still grieving for the death of her son, which she holds Dean partially accountable for – Francesca swiftly tells Dean that if she had it her way he wouldn’t have any part in Jai’s life.

Willow (Sarah Roberts) tries to diffuse the tension by saying that Dean is still Jai’s father, but Francesca says Dean was just using Amber to get over her. To make matters worse, John (Shane Withington) shows up and gives Francesca the nickname Franny, which only makes her bad mood grow.

As the group moves towards the Diner, Dean takes Francesca to one side and tells her that there will be serious trouble if she ever puts him down in front of Jai again….

MORE : Home and Away spoilers: Angelo loses it in punch-up with Colby

MORE : Home and Away spoilers: Jasmine steals Christian from Tori? 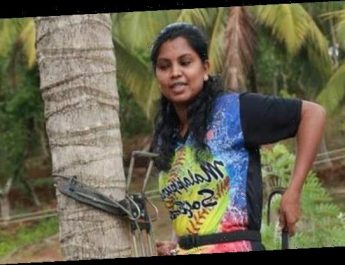 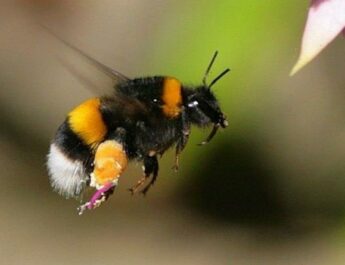