Home » Homes and Gardens » Spoilers: Sienna seduces Nikau in the city in Home and Away 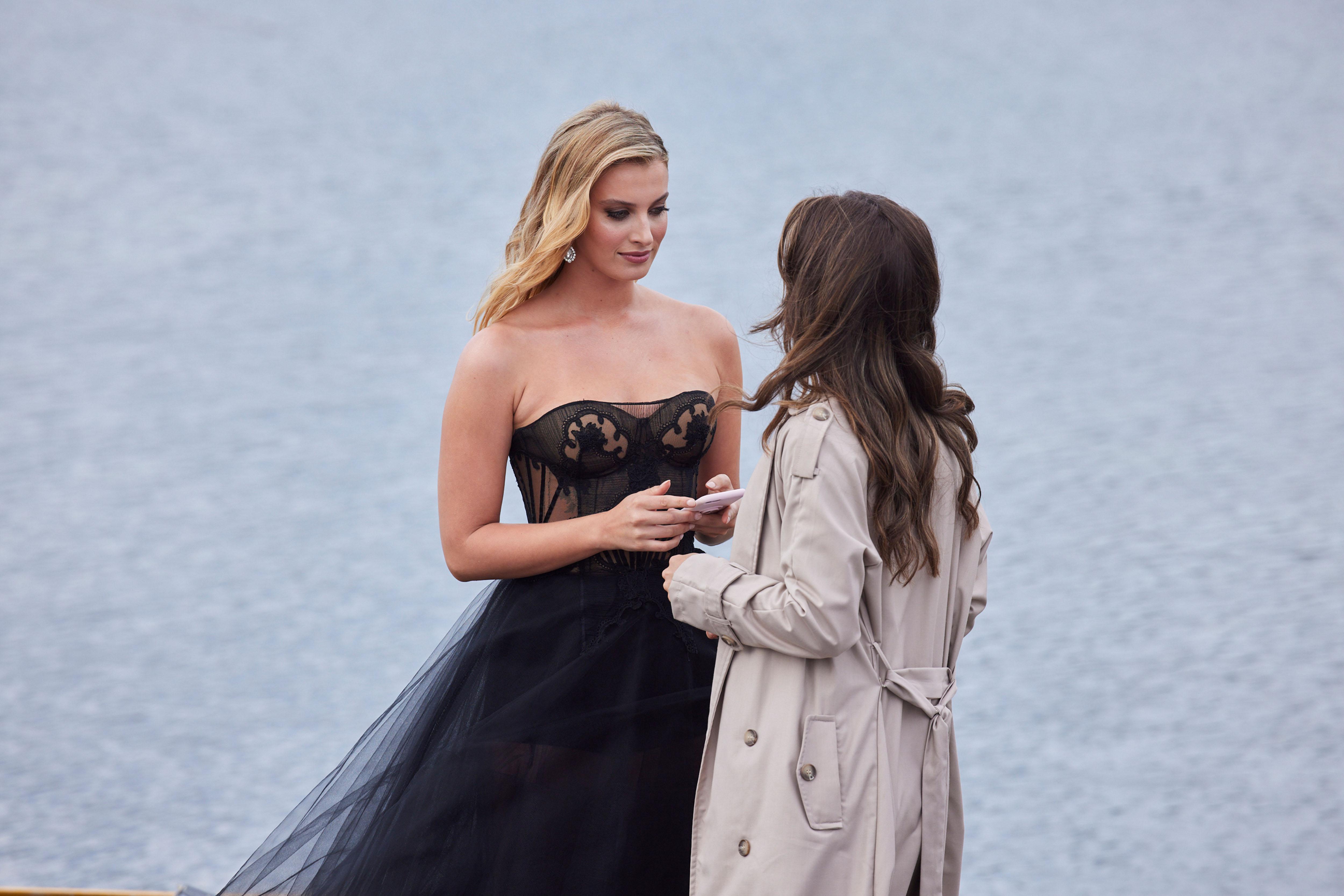 Bella (Courtney Miller) and Emmett (JR Reyne) have been busy preparing for their photography exhibition preview, which is to be held in Salt. Although Bella isn’t feeling confident about the photos, Emmett manages to convince her otherwise.

Meanwhile, Nikau (Kawakawa Fox-Reo) is on a photoshoot in the city and trying to make it home in time for Bella’s big event.

However, he is running late and calls Bella to let her know. Overhearing, Sienna (Rose Riley) asks how Bella is feeling about his trip to Japan.

Nikau worries again about how his girlfriend will react after telling Sienna that Bella doesn’t know yet, but Allegra (Laura McDonald) reassures him – they will be earning enough, he can fly her over for a visit first class.

However, Sienna wants to ensure Bella can’t keep distracting Nikau, so she tells Allegra to go to the exhibition and keeps Nikau waylaid in the city. While in Salt, Allegra grabs Bella’s phone when she sees it lying on the side at the bar.

Pretending to be Bella, she texts Nikau to tell him the exhibition is delayed.

While Bella wonders where Nikau is, he sits in Sienna’s apartment in the city as she fills him up with drinks and turns on the charm… 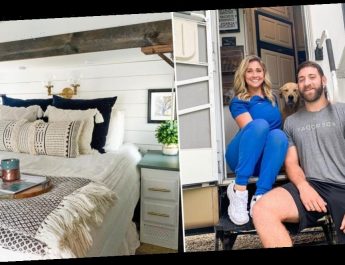 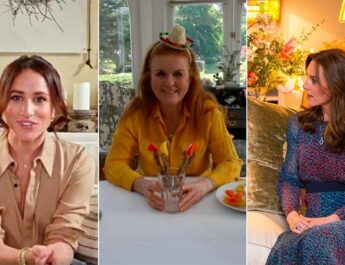 21 behind-the-scenes photos of royals at home: From the Queen to Meghan Markle 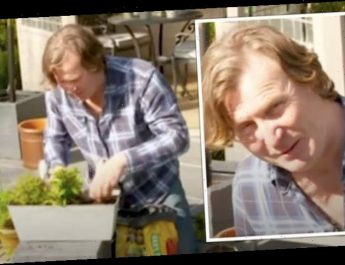 Garden: David Domoney explains why you should never plant mint in borders – ‘like a weed’