Home » Homes and Gardens » Spoilers: Tarot readings, drunken kisses and fits of rage in Home and Away 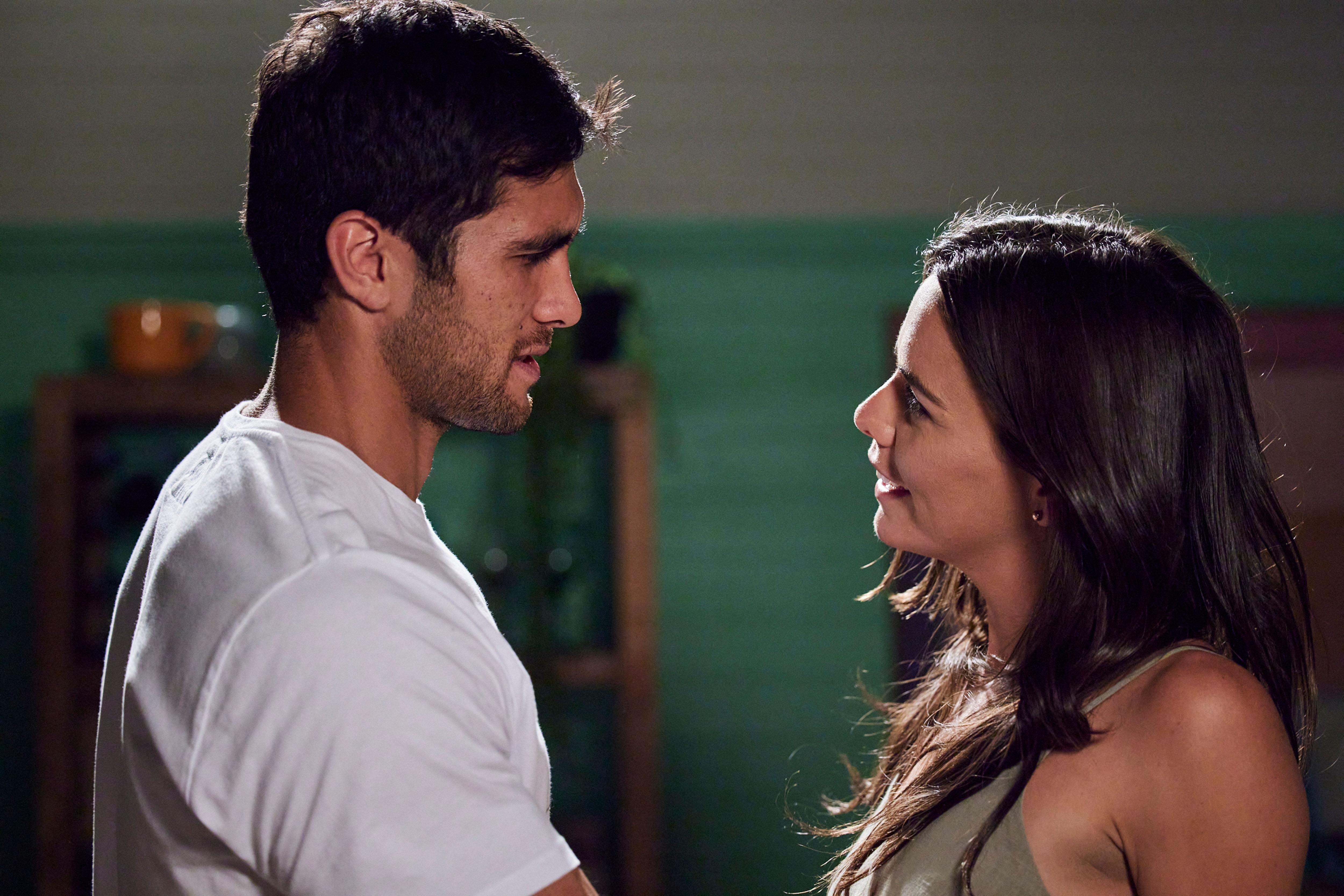 This week on Home and Away, there are shocks and struggles coming up for a number of people. Nikau (Kawakawa Fox-Reo) decides to take on the modelling gig and quickly feels out of his depth in his first photoshoot. Meanwhile, Tane (Ethan Browne) is taken aback when a drunken Mackenzie (Emily Weir) shows up at the house and tries to kiss him.

Elsewhere, Jasmine (Sam Frost) decides to do a tarot card reading and is disturbed by what she finds, and Tori (Penny McNamee) struggles to understand Christian (Ditch Davey) when he reveals he remembers events from when he was clinically dead.

Here’s what’s coming up on Home and Away for the week beginning Monday 31 May.

Nikau struggles with his first photoshoot in the city

Nikau reluctantly decides to accept big city agent Sienna’s offer to become a model, but Ari and Mia quickly realise why he’s agreed – Sienna has thrown in an internship for Bella with a top photographer. The young couple head into the city and Sienna is clearly unimpressed that Nikau has brought his girlfriend along. When the photoshoot begins, Nikau soon feels out of his depth and the pressure builds until he cracks, storming out…

Christian reveals he remembers events while he was dead

Tori and Christian are focusing on their preparation for the wedding, and Christian is eager to go ahead as soon as possible – suggesting a date in three weeks’ time. Although Tori wants to keep it quiet, Christian soon blabs to Marilyn and Irene in the Diner. Later, Christian decides to join Tori in a yoga session, but he is struck by flashbacks partway through. Afterwards, he tells Tori he can remember what happened during the trauma with Lewis – even though he was clinically dead…

Mackenzie loses it and throws her customers out of Salt

Ryder and Chloe begin to realise life isn’t so fun without money coming in, so Ryder heads to Salt so he can speak to Mackenzie about getting his job back. However, when Chloe goes back home and updates Tane on what they’re doing, he advises against it and acts evasively until eventually Chloe pushes him into telling the truth about why Mackenzie fired her. Chloe rushes to Salt to try and stop Ryder but it’s too late – he is pushing her over the edge with every word, and when she sees Chloe she snaps and kicks everyone out of Salt…

Ari and Mia are given a painful reminder of their past

Ari runs into Tori and Christian while Mia is setting up a yoga class, and lets them take the session together while he looks after baby Grace. Irene and Marilyn are both surprised and impressed when they see how adept Ari is with looking after a baby, and he speaks with them about how he helped to raise Nikau and Chloe from a young age. He doesn’t go into details about why he and Mia never had children, but when Mia sees Ari with Grace the memories of their own son they lost come flooding back…

Jasmine is spooked by her late-night tarot reading

Jasmine has recently attended Lewis’ sentencing hearing and realises it’s really over – he must spend over a decade in a mental health facility and she will never see him again. While Roo and Marilyn are sympathetic, she wonders why she couldn’t see how unwell Lewis was and begins to despair about how life never gives her a break. Later, Jasmine speaks with Marilyn and Roo about life after death and Marilyn convinces her to do a tarot card reading after the Diner closes. But after seeing a worrying card as the first result, Jasmine is quickly spooked and flees…

Mackenzie gets drunk and kisses Tane

After a turbulent day which saw Mackenzie lose her cool and empty Salt of its customers, the bar owner ends up turning to booze and roping Jasmine into a drinking session. Later, heavily drunk, she turns up at the Parata house looking to pick a fight with Ari. However, Tane drives her home and takes her alcohol off her. Alone in the house, Mackenzie turns playful and sidles up to Tane, pressing her lips onto his and telling him it wasn’t so long ago that he wanted her. Will Tane take the bait and cheat on Ziggy?

Amber questions Dean about their future

Amber has been feeling increasingly insecure about her relationship with Dean since the surf competition, which saw Ziggy talk about her plans with her ex in the past to go to competitions across the coast.

When Ziggy and Dean are crowned winners, she begins to wonder why they’re still so close – and just a few nights later she gets home to see them cosied up on the sofa. The next morning, Amber has some tough questions for Dean – can he look her in the eye and tell her he isn’t still in love with Ziggy?

Justin and Leah clash over the search for Susie

Leah has been excitedly scouring forums and speaking with people who were scammed by Susie, like she and Justin were. The pair take John out to dinner and Leah excitedly shows him all the evidence she has so far. While John is hesitant to keep engaged, preferring to forget, Leah wants as many people as possible along for the ride.

Her excitement reaches its peak when she reads a post about a potential sighting of Susie up the coast, and she prepares to go and follow the lead. However, Justin is hesitant about Leah’s safety, especially when the lead could be a dead end, and the pair end up having a fiery argument over their differences… 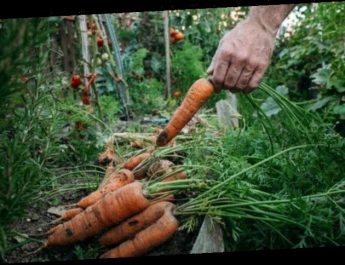 When to plant carrots

Gardeners’ World: Monty Don shares why he was ‘worried’ about planting sweet peas 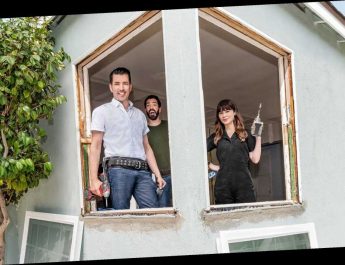