Home » Homes and Gardens » Spoilers: The ghost of Evan haunts the Bay in Home and Away?

Fans will know that Ryder (Lukas Radovich) recently went through a heartbreaking storyline in the Bay, as his father Evan (Cameron Daddo) showed up out of the blue to connect with him.

However, after Roo (Georgie Parker) began to suspect Evan wasn’t being truthful about his real reason for meeting his son for the first time, he revealed to her that he was dying.

Roo was forced to keep the news a secret from everyone for a while, but eventually she made the tough decision to confide in Alf (Ray Meagher), before they both informed Ryder of the truth.

Ryder was left to deal with the death of his father, while Roo was revealed to be struggling more than she was letting on after being at his side when he passed away.

Now Roo has seen a figure in the Bay who has left her feeling like she’s losing her mind – it’s a man who looks exactly like Evan. She confides in Marilyn (Emily Symons), who becomes convinced that the ghost of Evan has come to haunt them… 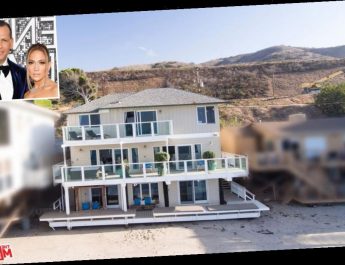 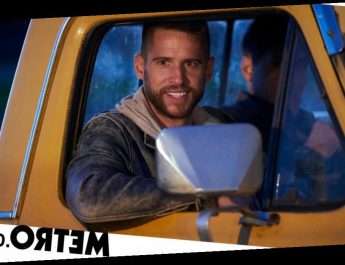 Spoilers: Heath Braxton returns in River Boy showdown in Home and Away 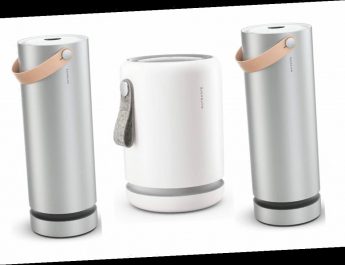