Home » Homes and Gardens » Spoilers: Ziggy discovers who her real father is in Home and Away

Ziggy (Sophie Dillman) has recently had her world fall apart after discovering Maggie’s (Kestie Morassi) secret – her mother slept with her husband Ben’s (Rohan Nichol) brother, Marco (Tim Walter), just before they got back together and became pregnant with her. This means she can’t be sure whether Ben or Marco is her real father.

Determined to find out the truth, Ziggy is now waiting for paternity test results to arrive, and the suspense is taking its toll on the Astoni family. Ziggy ignores her mum’s calls, as well as Dean’s (Patrick O’Connor) suggestions that cutting off communication may not be the best idea.

Meanwhile, Maggie backs Ben into a corner over the topic, and tries to talk to him about it, but the conversation quickly turns sour. Maggie moves on to try and make amends with Ziggy, but she reacts by moving in with Dean.

Then the paternity tests arrive. It’s a tense moment for Marco, Ben and Ziggy as they open the results. Ben can’t face seeing the truth, and doesn’t end up looking at them. However, Ziggy bites the bullet and discovers who her dad is.

Maggie is left in the dark, wondering what the answers are, and it’s only when Marco gives her the update that she finds out whether her first child is fathered by him. Meanwhile, Ziggy goes to find Ben on the beach so they can make sense of the results… 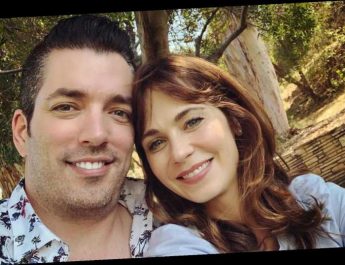 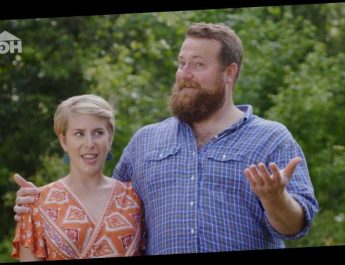 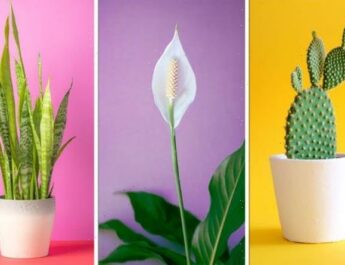 Gardening: Easy care indoor plants that are almost impossible for beginners to kill