The Selling Sunset star, 33, gave her social-media followers a tour of the in-progress remodel of their Newport Beach, Calif. houee on her Instagram Story Tuesday, showing off what has been happening while she and her Flop or Flop host fiance continue to stay at a nearby hotel.

"So things are getting put back together," said Young in one video, panning across a "little office area" for El Moussa's 10-year-old daughter Taylor, whom he shares with ex Christina Anstead.

"The drywall is all going back up. It's actually looking like a home again, huh, babe?" she added. Young continued the tour by showing off a dining area they decided to close in, a spot for "a really cool bar" and a space where they will "have a built-in breakfast nook."

The kitchen, which currently has white cabinets, will have "a lot of black" when complete, she said.

"That's the backsplash we chose. It's gonna be bold," Young said showing off. a glossy black geometric tile. "Yeah, it's coming along. We're really excited about it."

The tour comes one week after the engaged couple revealed they'd moved into the Balboa Bay Resort in Newport Beach, California, following delays in renovations on their new home and the end of the lease on their rental. "We've decided to live in a hotel for a couple of months until our house is finished, but the kids love it," she said last week, filming the waterfront view from the balcony. "We're all very happy and this is so beautiful to wake up to every day."

The most serious delay in the renovation was caused by a significant flood in November.

"We haven't had the best of luck with our new home," Young said at the time. "We had some major flooding and water got everywhere and they had to rip up the floors, ceiling and tons of other stuff."

She went on to say that the home looks like "a war zone" and that they are now "super super behind" on their original timeline for the reno. The couple, who got engaged in July after one year of dating, purchased the home in September. A representative for the couple previously told PEOPLE, "Tarek originally bought it as a flip but then they decided to make it their new home," explaining that it will be El Moussa and Young's first project together.

"Over the years, I've learned…when life gives you lemons, you smile and make margaritas! I'm not letting this one get me down!" Tarek said of the delays in November.

Young shared a similar sentiment: "With so much stress we aren't letting this bring us down. Eye on the prize & the prize is a perfect ocean view!!" 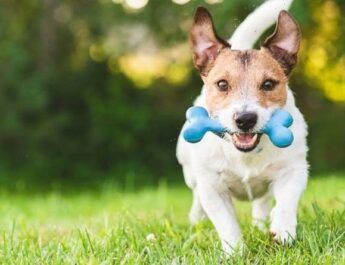 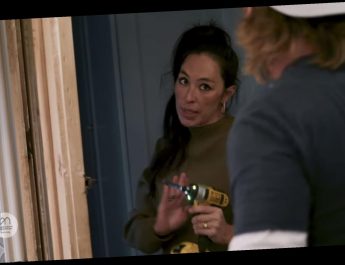