Tarek El Moussa and Heather Rae Young are packing up and moving — but not into the home they planned on.

The engaged Flipping 101 star, 39, and Selling Sunset realtor, 33, are being forced to move from their Newport Beach, Calif. rental — which they've called home for approximately nine months — into another rental home in the area, instead of the home they've been renovating for themselves and El Moussa's kids over the past five months.

The change in plans comes as the result of a series of unfortunate delays that have kept their new home, which is also located in Newport Beach, uninhabitable for the time being, the couple shared.

"I can't believe I'm posting this right now but we are moving… and not into our new home!!!" El Moussa wrote on Instagram on Tuesday, adding several crying emojis. "We've had every set back possible with our house! The worst was the flooding…we had to start over." Now, they're currently packing up their stuff and will be living in a hotel for a few days before moving into a different rental home for two to three months, depending on how long it takes for their home to be complete.

"We are trying to make the best of it but when it rains it pours. Like I tell @heatherraeyoung, we can't control everything!" El Moussa wrote. "So, we are going to stay positive and play the hand dealt. I think I've moved 17 times in 15 years… I think it's time to pick a home."

He also shared that their real estate struggles have all been documented for the next season of Flipping 101, so fans can look forward to watching it all go down on his HGTV show.

The pair, who got engaged in July after a year of dating, have previously shared that the stunning view of the Pacific from the home's rooftop terrace is what made them fall in love with the property.

"This is why we love this house: the ocean is right there," El Moussa told his Instagram followers in late September, showing off the expansive outdoor space and the beach just a block away. He also shared that they had been working with a designer to completely redesign the terrace — removing an unsightly firepit and adding a Jacuzzi. Both El Moussa and Young have been keeping fans up to date on the home, which they purchased together in September, via Instagram. In November, they revealed that the home had flooded, leaving them with major damage.

"Wellllllll we haven't had the best of luck with our new home," Young began one post, which showed the couple holding hands in their worse-for-wear kitchen. "We had some major flooding and water got everywhere and they had to rip up the floors, ceiling and tons of other stuff!!" She went on to say that the home looked like "a war zone" and that they were now "super super behind" on their original timeline for the reno.

She took to her Instagram Stories later in the day to inform fans that the flooding occurred because the home "had not been covered up properly" in the midst of the renovations, so water had poured in when it rained.

A representative for the couple previously told PEOPLE of the home, "Tarek originally bought it as a flip but then they decided to make it their new home," explaining that it is El Moussa and Young's first project together. "They have a lot they want to do with it and the house needs some work so they are going to continue to live in their current home until the new home is ready."

El Moussa and Young moved into their first rental in April 2020, after quickly selling El Moussa's nearby "bachelor dad" pad — the first home that he bought for himself and his kids after his divorce from his ex-wife and Flip or Flop costar Christina Anstead.

"This is our in-between house until we build or find the perfect house," El Moussa told PEOPLE after the move, noting that it would be a great, family-friendly location in the interim, especially since it's just a block from the ocean. At the time, they said they planned on staying in the home for "at least a year." 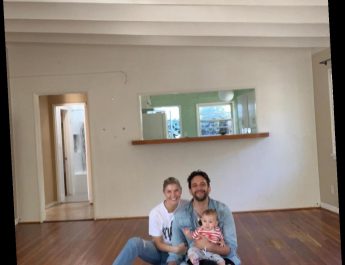 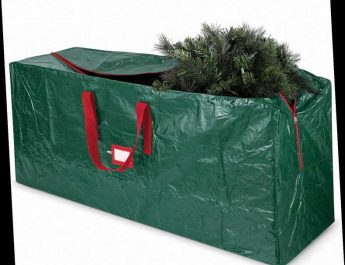 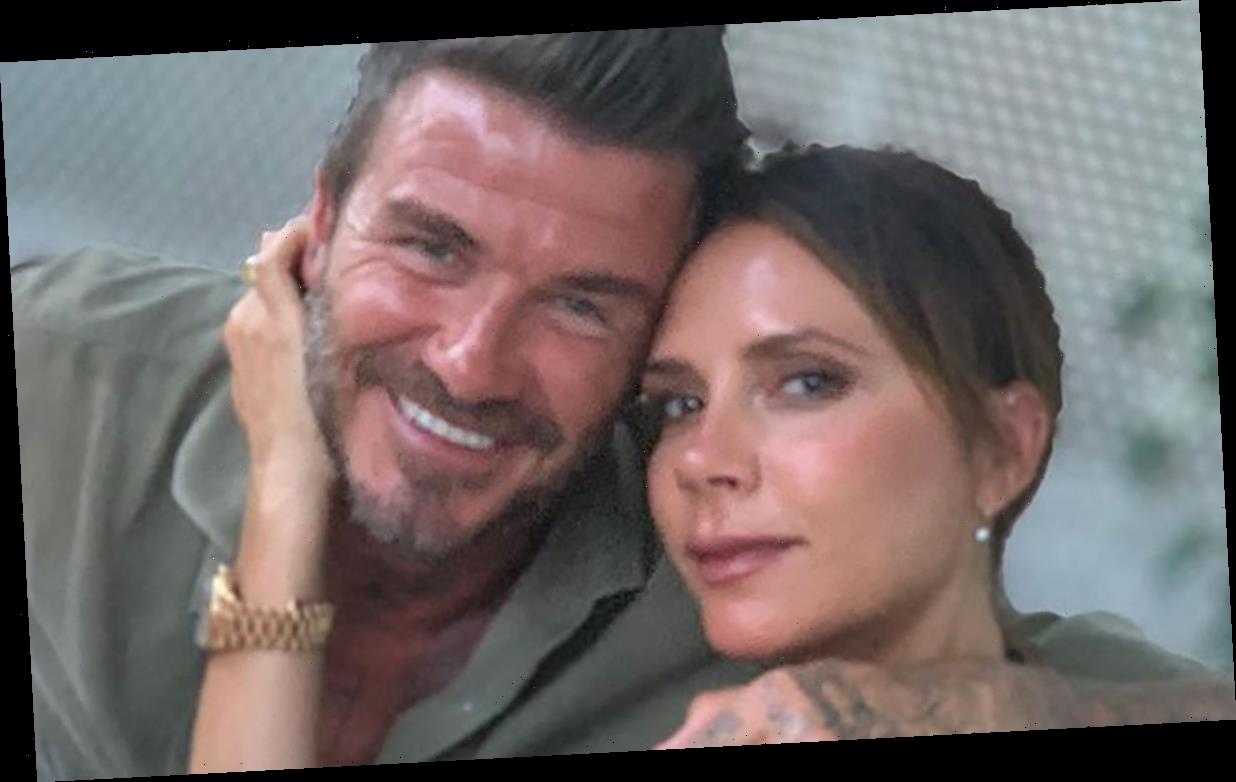